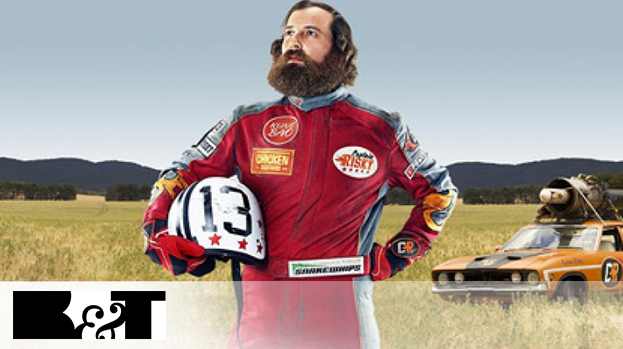 The ad, created by 303 MullenLowe Sydney, follows the launch of Budget Direct’s Captain Risky campaign in January this year.

The ad continues to build on the fact that Budget Direct doesn’t insure Captain Risky to keep prices low, by showcasing that the insurance brand have been awarded the prestigious 2015 Money magazine Insurer of the Year Award.

In the new execution, Captain Risky is so impressed that Budget Direct has won the award that he tries to outdo them – with risky consequences.

This article was first posted on bandt.com.au