For the last two days in Dubai, social media channels have been buzzing with talks about the latest campaign by MullenLowe Dubai announcing the world’s biggest Banksy’s exhibition to date. In this clever stunt the audience was led to believe that the artist himself has gained access – and defaced – the Mall of the Emirates and its social channels.

It all started off with Mall of Emirates’ social feed on Instagram being graffitied over, with various stencils and cryptic messages being left by a mysterious artist atop of images of the mall itself. The number of comments and likes exploded and sparked a conversation about what exactly is happening and who could be responsible for it. 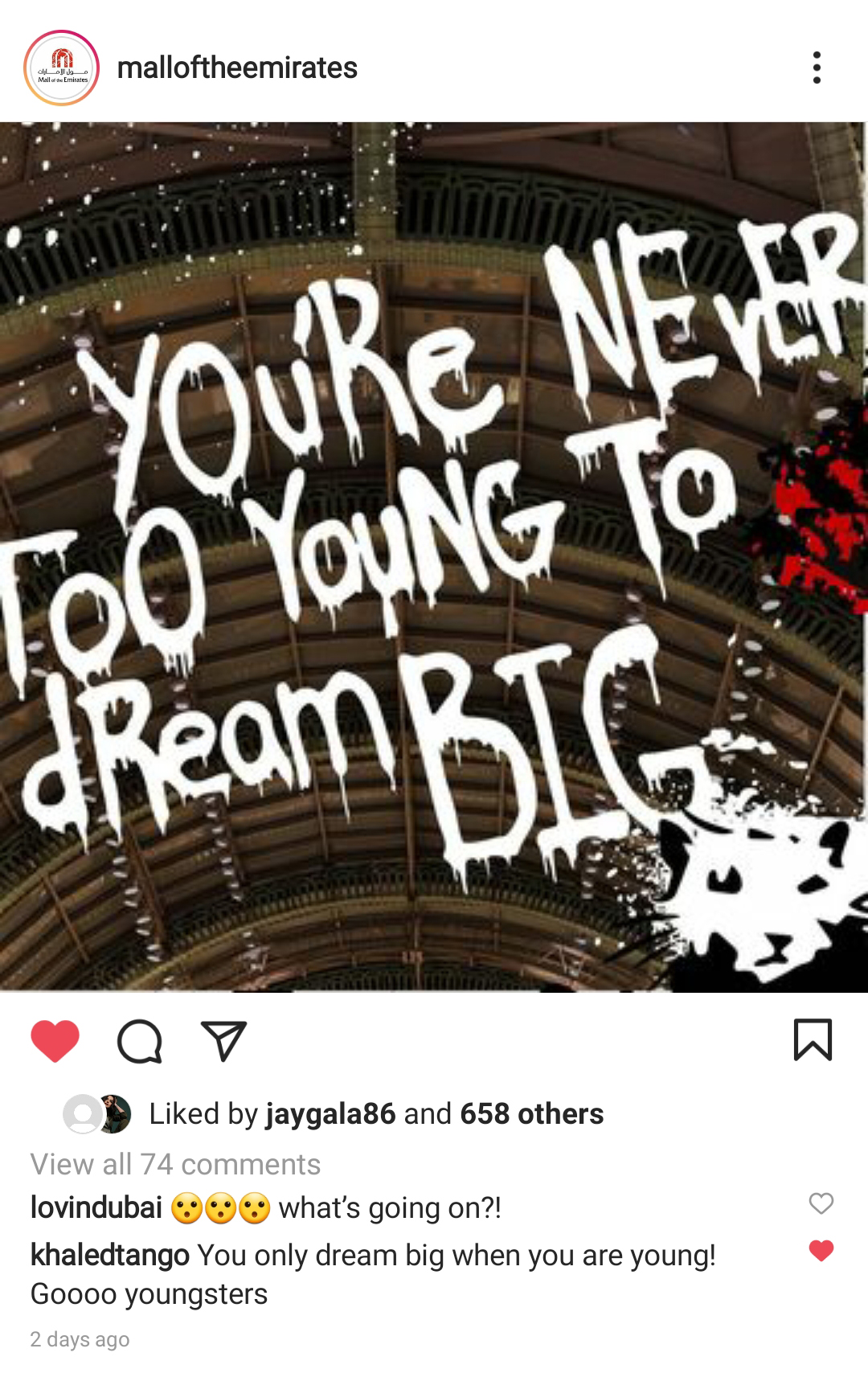 After the conversation had gained momentum Mall of Emirates’ management team responded to claims of their Instagram feed having been defaced, stating they’re aware of it and are investigating. An anonymous source then replied with a video of someone breaking and entering the mall itself, which went viral within hours of posting. 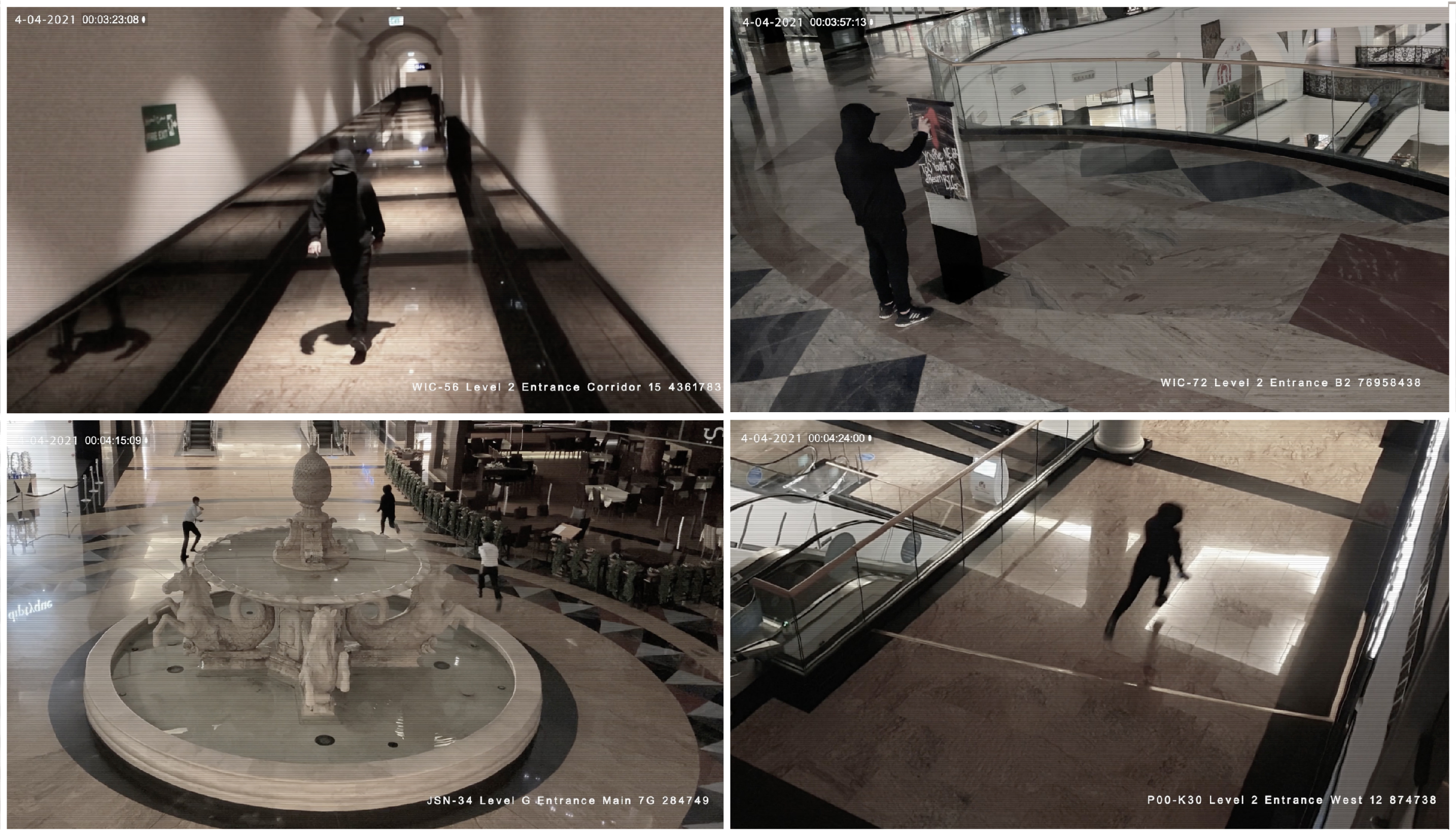 Instead, it was a stunt to get the public’s attention and promote their latest exhibition with the infamous street artist Banksy and his controversial stencil art. This clever campaign gathered the attention of millions of people online, tying it directly into Banksy’s own approach of creating art that sparks conversations among his audience. 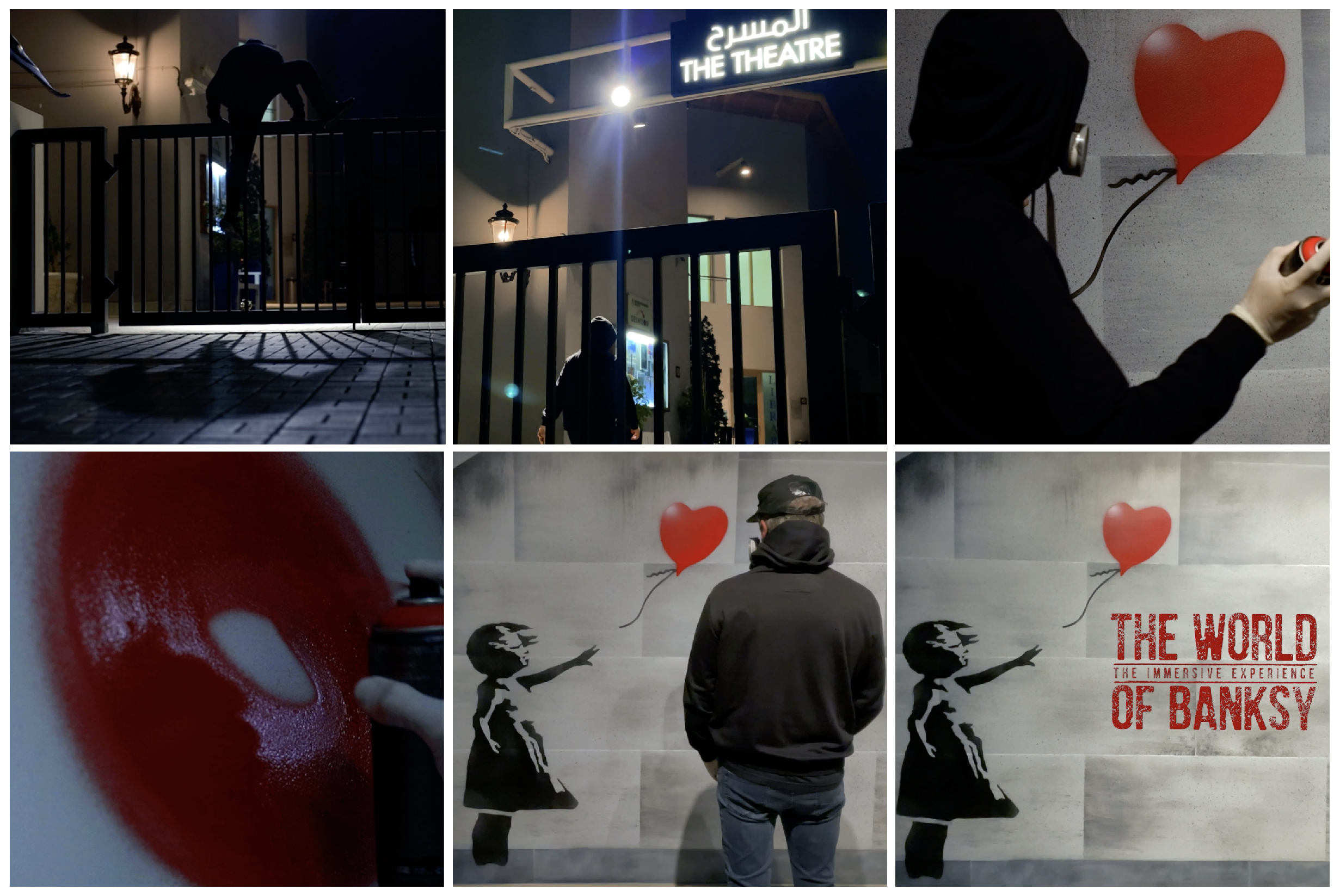 The exhibition is now open to the public and will run during 2021 at Mall of the Emirates.