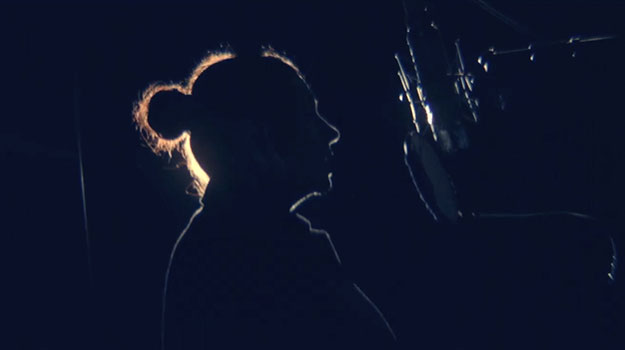 In Colombia, the alcohol ad disclaimer reads, “Excessive alcohol consumption is harmful to your health.” It is no longer effective.

On International Women’s Day, MullenLowe SSP3 and Cerveza Aguila, the most valued beer brand in Colombia, repurposed that disclaimer to deliver a statement against gender violence and make it stand out again. The disclaimer included in all of its ads, aired both on radio and TV during March, were read out by real victims of gender violence who also told their stories.

In one week, the campaign, Abuse Disclaimers, was picked up by the biggest newspapers and radio stations in Colombia, such as El Tiempo, El Espectador, Caracol Radio and La W resulting more than two million impressions.

The campaign also ignited conversation on social media, primarily on Twitter, where major local influencers such as the most prominent cartoonist in the country, Vladdo, and his famous character, Aleida, shared the video, reaching around 10 million people and generating more than 16 million impressions.

“Abuse disclaimers have a very clear purpose – to state the brand’s position against excessive consumption but in a very different way. We really wanted to deliver a message inviting all those people that drink our beer, to do it in a responsible way,” explained Miguel Merino, Aguila’s brand director.

According to recent studies conducted by the Colombian Ministry of Health and Social Protection, 12.2% of Colombian people are at risk of alcoholism, but excessive consumption is 30% higher in males. There is scientific evidence that the excessive consumption of alcohol is harmful not only for physical and mental health – it also carries issues related to safety, communal living, and family environments. Women have, therefore, become the group in Colombia most affected by alcohol abuse. Most of the violence committed against them is committed by men in a drunken state.

“We wanted to find real cases, women who wanted to raise their voice through this initiative. When we started to search for them, we realised that those cases were closer than we thought. Some women working with the brand told us that they were victims themselves. As the biggest brewer in Colombia, Bavaria reinforces its responsibility with conscious consumption through tangible actions among our customers and all the Colombian people,” Merino added.

“Abuse Disclaimers is not only a great use of the media but also a great example of a brand taking a strong position because they understand their context and know they have to be at the forefront of creating awareness for moderate consumption. But also, it’s more powerful when the example comes from the most valuable brand in Colombian and also one of the largest beer brands in Latin America,” stated Juan Pablo García, chief operations officer at MullenLowe SSP3.

This article was originally published on The Stable