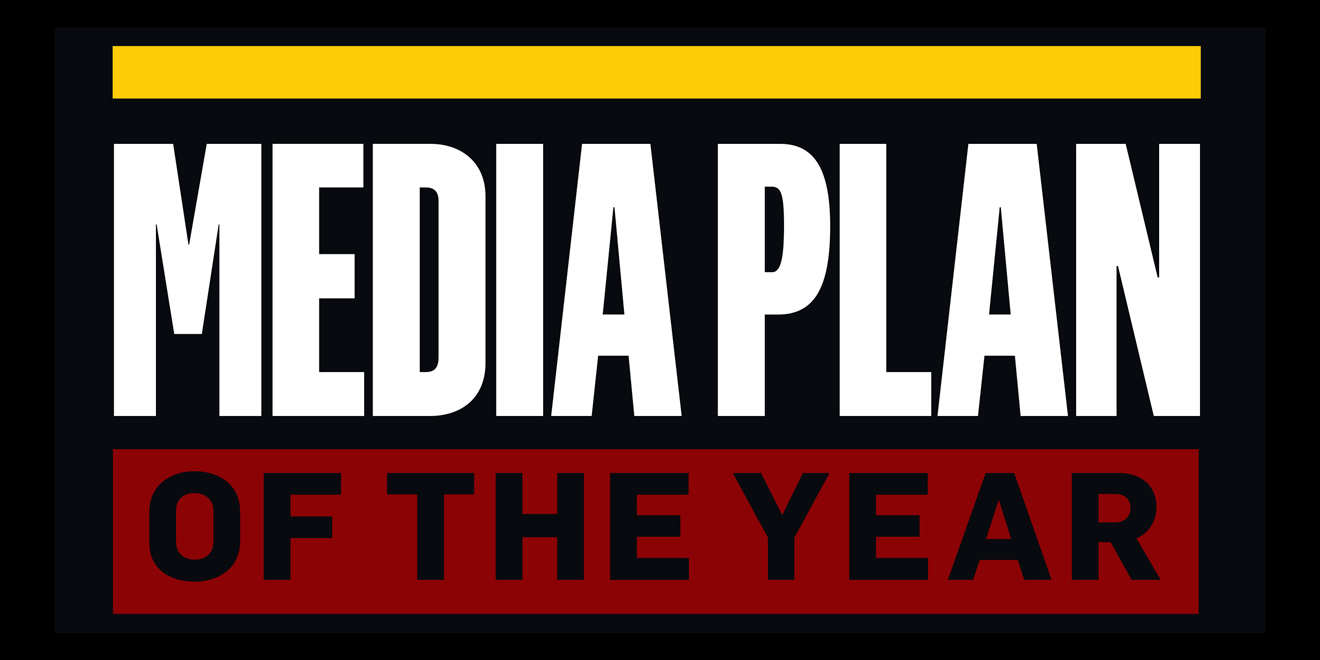 Amid a rapidly changing ecosystem, media agencies play an increasingly critical role in helping brands deliver marketing to consumers with maximum impact. Modern media agencies need to get particularly creative to cut through an ever more cluttered media landscape, and the best media plans of the past year found ways to innovate—from deepfakery and utilizing data to deliver ads 24 hours after a workout to barbershop screenings and Awkwafina lending her voice to New York’s 7 train.

In 2020, media plans also had to evolve to meet consumers’ changing media habits as crises unfolded worldwide. Adaptability and versatility were more important than ever and were the cornerstones of many of our Media Plan of the Year winners, particularly those released during the Covid-19 pandemic. —Erik Oster 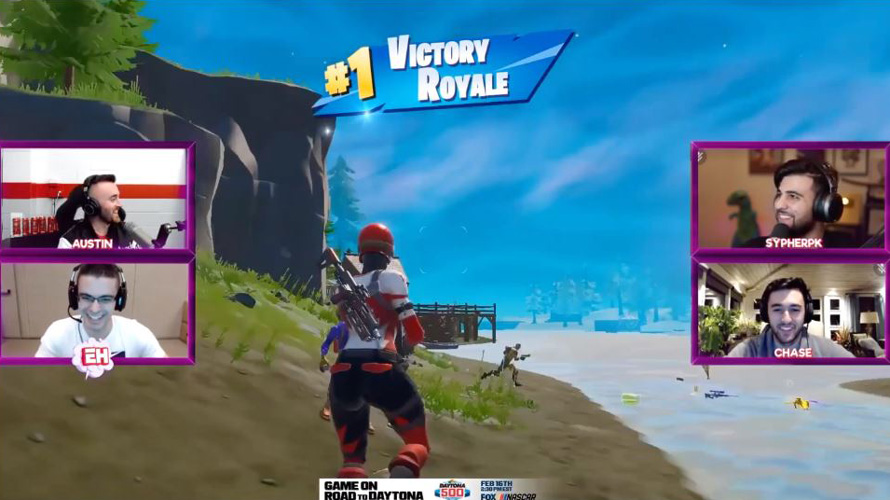 When Nascar was looking to boost its TV viewership, especially among men ages 18 to 34, Fox Sports called on Mediahub to forge a meaningful (and lasting) connection, with a little help from the Super Bowl.

Equipped with a modest budget and only one shot at the biggest live television audience of the year, the agency pored over behavioral data to gain a better understanding of this once-elusive demographic. Analytics confirmed that the group’s affinity for high-intensity sports with identifiable personalities extended beyond football. Additionally, many were gamers who would likely expend residual adrenaline by turning to their favorite Twitch livestream.

With that in mind, Mediahub decided to parlay the Super Bowl’s robust viewership into newly interested Nascar fans by sponsoring a Fortnite Twitch stream helmed by popular influencers Nick Eh 30 and SypherPK and special guests and Nascar drivers Chase Elliott and Austin Dillon. The event was a hit, garnering over 1 million viewed minutes and trending at No. 6 during its run.

“We saw that developing this relationship keeps these fans interested in, and watching, a sport,” says Betsy Rosenbloom, senior content creator for the R+D Lab at Mediahub. “For Nascar, this meant introducing the drivers to viewers in a way that let their personalities shine through, letting them be authentic, relatable and honestly, fun.”

Elliott and Dillon invited Nick Eh 30 and SypherPK to the Daytona International Speedway, where they livestreamed hours of content, including ride-alongs and racing simulators, to their massive audience.

The plan returned glorious results: For the 2020 Daytona 500, Fox Sports and Nascar saw a year-over-year viewership boost of 3 million, Mediahub claims, and a doubling of viewership among 18- to 34-year-old men.

Mediahub senior content creator Scott McGowan believes the outside-the-box approach worked thanks in large part to the trust everyone involved put in the agency.

“The work was huge and took a lot of effort from many places,” McGowan says. “But without that smallest thing—trust—none of our other victories would have been possible.” —Shannon Miller