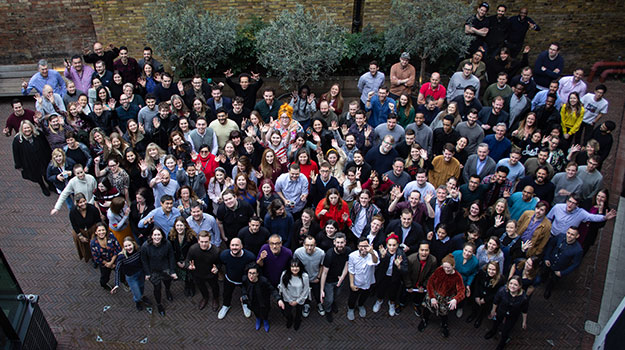 Huge congratulations to MullenLowe Group UK who has been named Agency of the Year in the Campaigns for Good Awards! 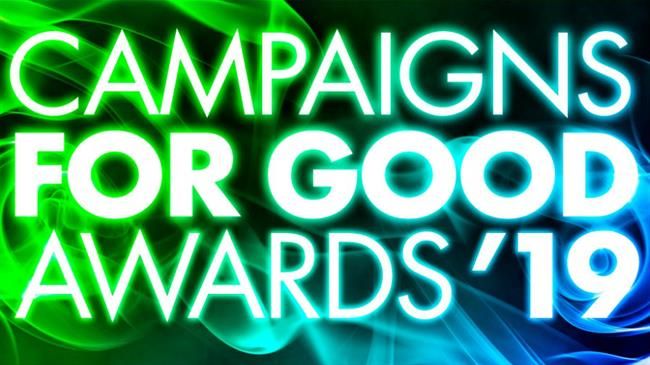 The London office of the global marcomms group used three key arguments to prove it deserves the prestigious Agency of the Year accolade.

Firstly, and simply, the sheer volume and variety of good-cause campaigns executed across both commercial, government and charity sectors. This year alone, the group has engaged in strategic and creative tasks as wide-ranging as recruiting nurses into the NHS, encouraging victims of child sex abuse to come forward; and preventing heart-related disease.

Brand-focused highlights have included promoting outdoor play with Persil, and launching the Unstereotype Alliance for Unilever.

Secondly, proven effectiveness behind the campaigns. Examples include its NHS recruitment campaign sparking a six-fold increase in interest in nursing as a career; its work for the Truth Project, driving unprecedented levels of trust, expressions of interest and participation; and its help repositioning the British Heart Foundation, which dramatically changed the public’s view and drove record consideration to donate.

The third factor is more internally focused, looking at MullenLowe Group UK’s own evolution. The agency said the spirit of ‘doing the right thing’ increasingly permeates and defines the London operation, pointing to its decades-long relationships with Unilever and its specialist expertise – Andy Last, co-founder of its PR agency MullenLowe salt, literally wrote the book on purpose as a business-driver, ‘Business on a Mission’, for example.

Linked to this is its culture as a progressive employer. As an example, MullenLowe salt recently won the Mid-size Agency and Culture awards at the PRWeek Best Places to Work Awards.

This article was originally published on PR Week