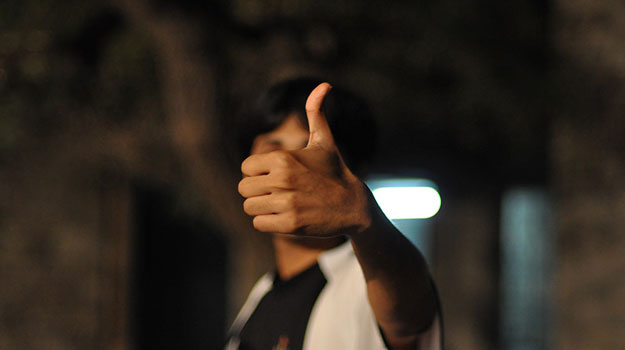 Congratulations to Lowe Lintas and Mullen Lintas who have been named to Brand Equity’s Agency Reckoner 2018-19 for the third consecutive year! 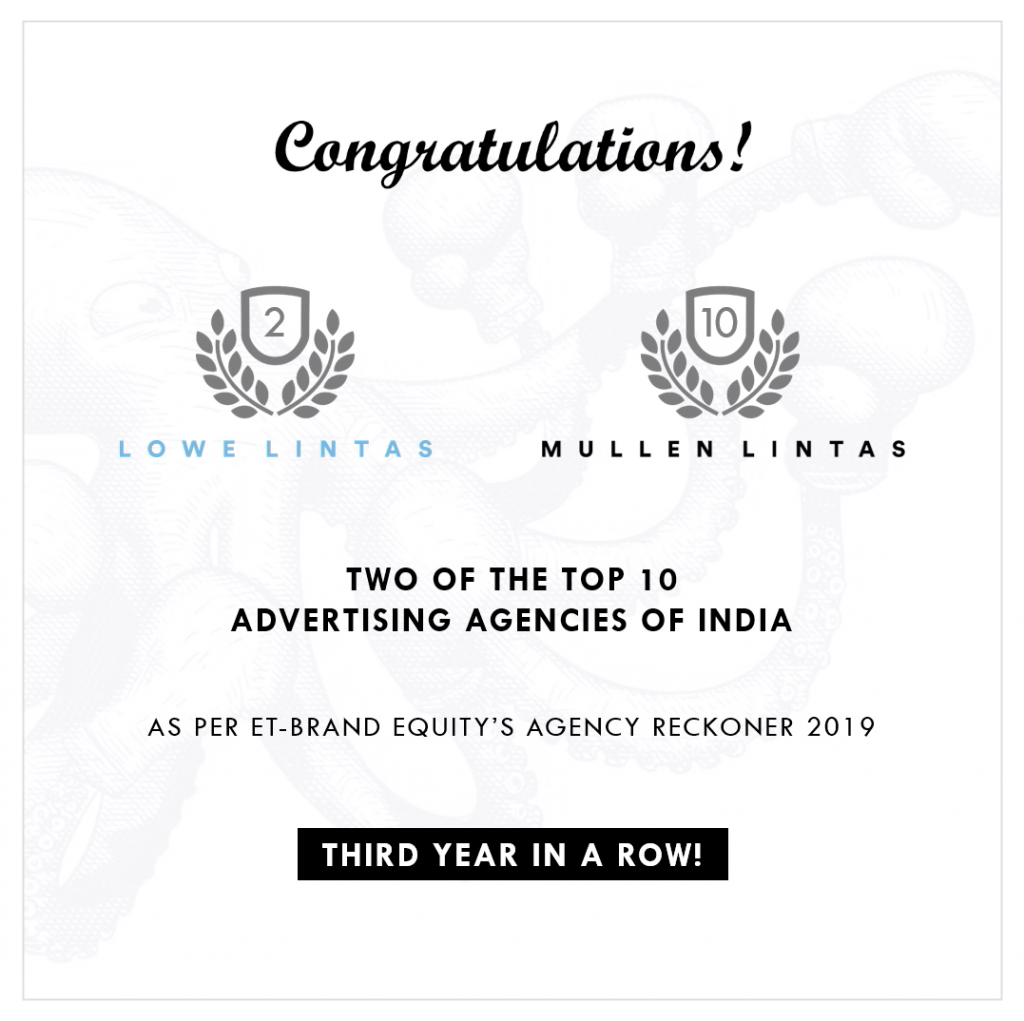 The Agency Reckoner is a ranking of India’s most powerful creative and media agencies, the industry’s most influential people, the best digital agencies and production and design companies, and even the most admired marketers.