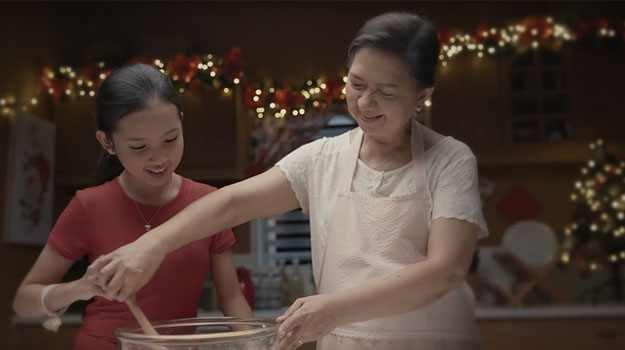 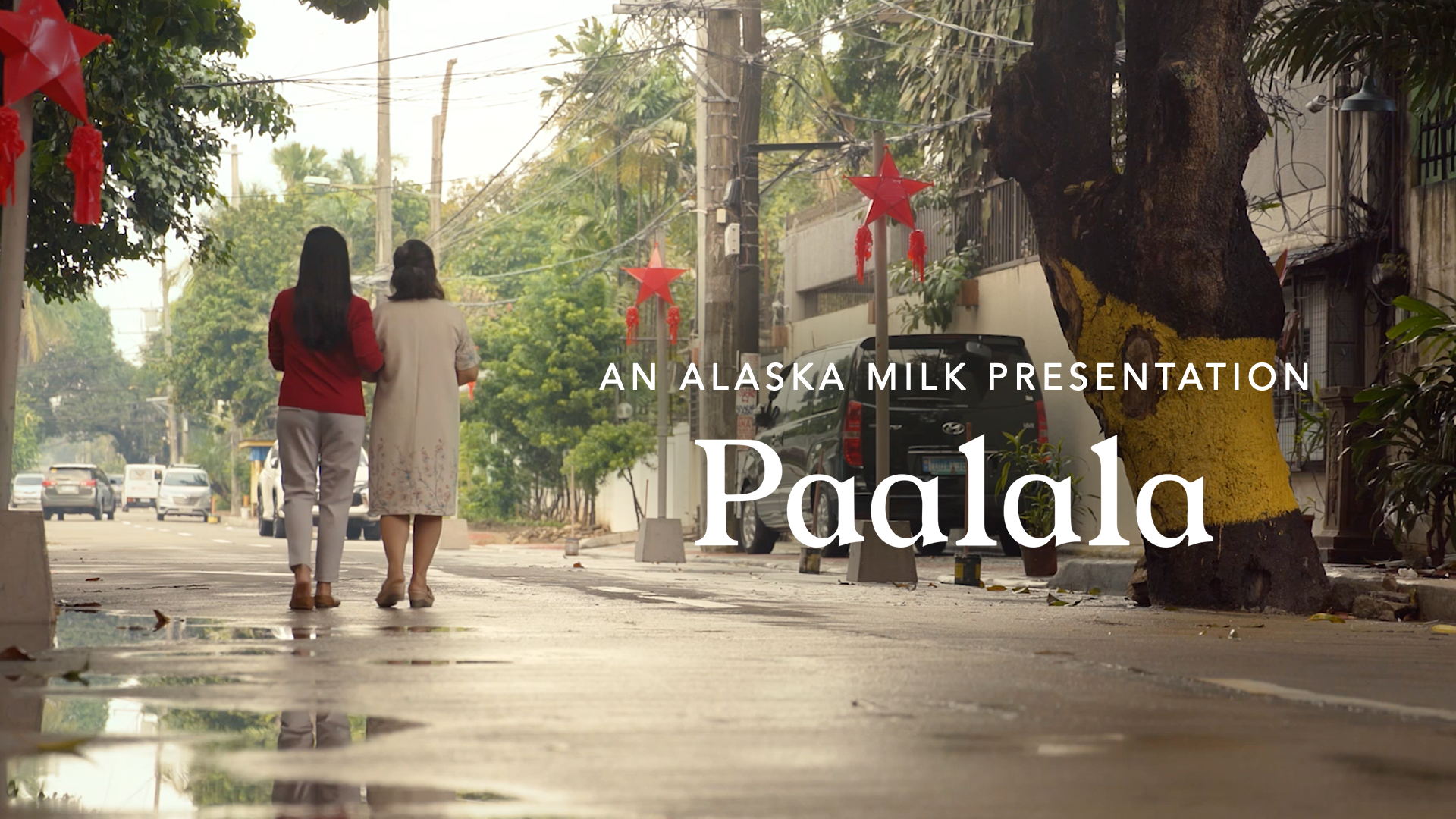 Did you know that 1 in every 10 Filipinos aged 60 and above have signs of early dementia?

Sadly, the same number remains mostly undiagnosed. And since a great majority of the country’s population is still not aware of this condition, people with dementia often suffer in silence, especially in a family with no knowledge of proper care.

The World Health Organization defines dementia as “a syndrome in which there is deterioration in memory, thinking, behavior and the ability to perform everyday activities.” Dementia is not a disease, but a set of symptoms caused by the progressive damage to brain cells. It is not something that naturally occurs with aging, and affects not just the memory, but other cognitive functions as well. These include the faculties for learning, judgment, and even language.

There has been much buzz about dementia online, thanks to a Christmas film released by leading milk brand Alaska Milk. Entitled “Paalala”, the video gives everyone a glimpse of the emotional struggles of those whose loved ones suffer from dementia; of struggling to come to terms with the fact that someone you care about is slowly unraveling along with his or her memories. 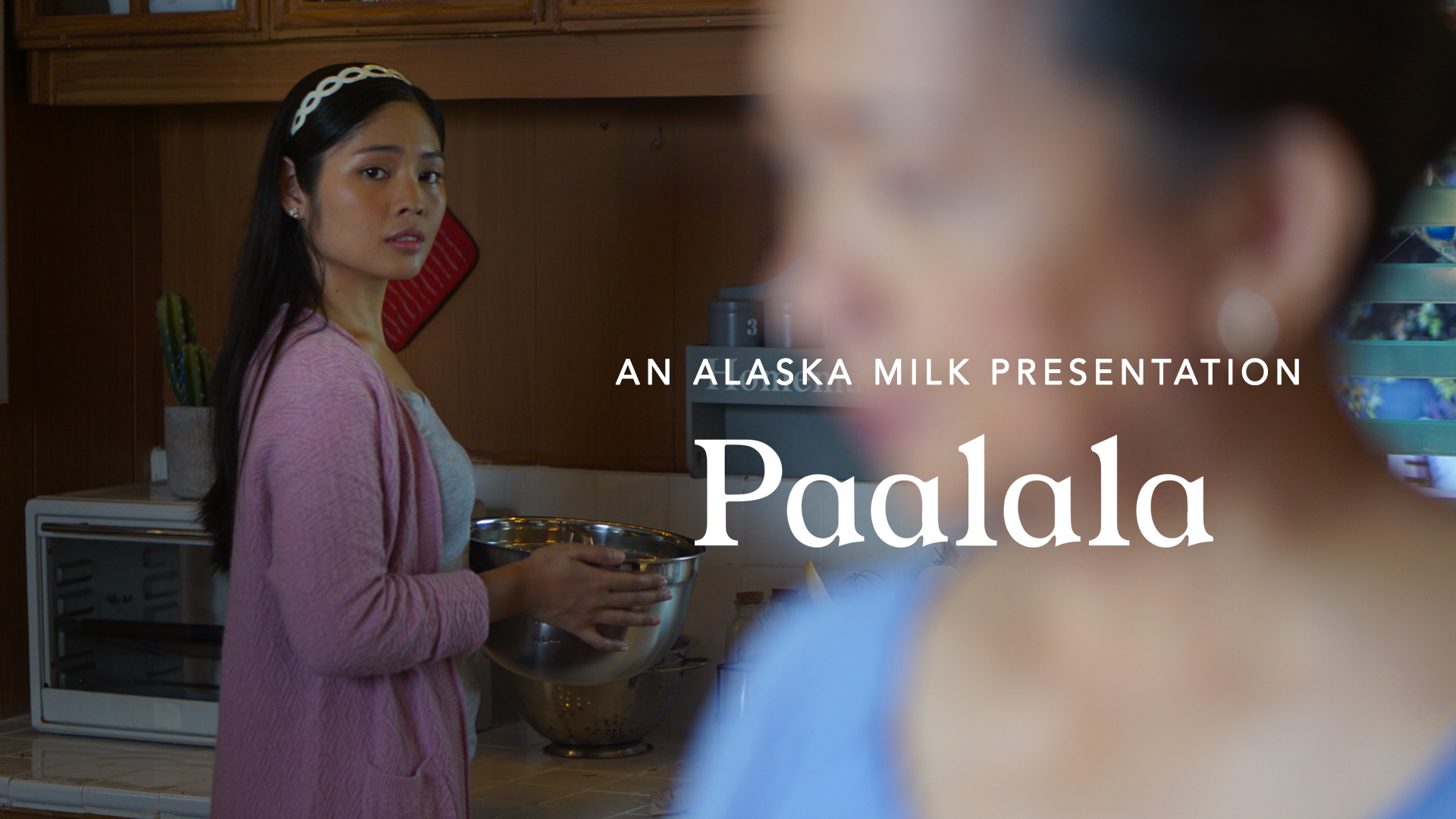 Seemingly tugging on netizens’ hearts, the now-viral video (which got over 3 million views on Facebook just five days after it was uploaded) was shared by various personalities including comedian Pokwang, who on her post, expressed her gratitude for the fact her mom is still alive despite having dementia.

“Woven together throughout the course of our lives, memories form the unique narrative that is our identity. For the holidays, Alaska Milk is taking this opportunity to put the spotlight on a condition that affects many Filipino families,” shares Harvey Uong, Marketing & Business Development Director of Alaska Milk Corporation.

He added, “The Philippines is experiencing a significant demographic aging, and along with it, dementia is becoming more prevalent. As a brand that has consistently been present in the Christmas tables of Filipino families for many generations, we want to our holiday efforts to be more hardworking; to be driven by the desire to give back more than ever. Furthermore, we want to encourage people to create more loving memories—with families, especially. Because as the strands of memories unravel, more often than not, it’s the memories made with love—the ones that are stored in our hearts—that stay.”