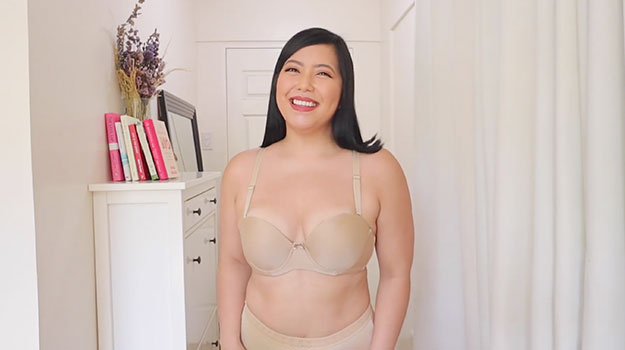 The cosmetic company partnered with MullenLowe MARC to challenge size and age norms on the runway. 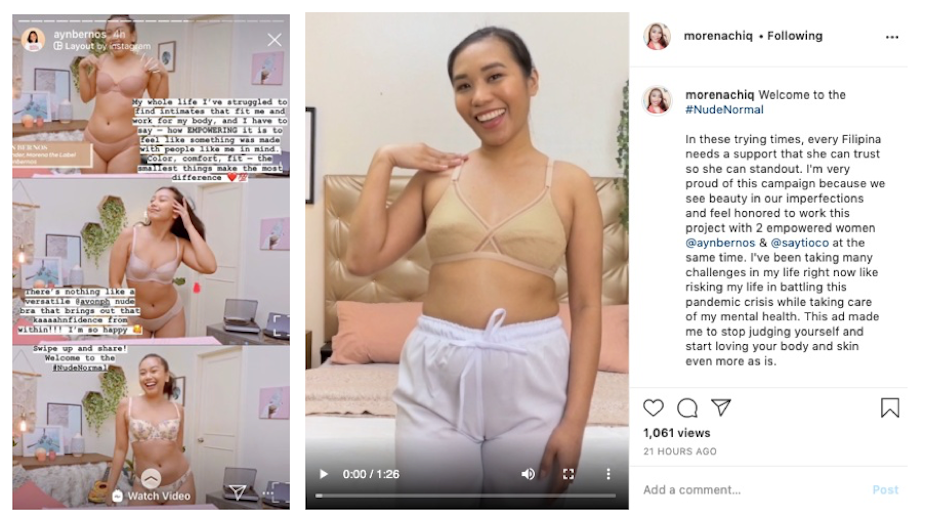 A few years ago, Avon Philippines made a crucial decision to be more inclusive. In the years that followed, they’ve challenged size and age norms on the runway. Their fashion shows also included openly queer models. The brand even paved the way for Olympian Hidilyn Diaz’s debut as a lingerie model. This year, the country’s leading underwear brand takes another step with a short video featuring no body makeup, no post-production cosmetics, and – in a move considered rare in the industry – no professional models.

The 90-second spot ‘The Nude Normal’ from MullenLowe MARC shows Avon’s nude undies worn across various skin tones and body sizes. In true TikTok fashion, the videos were shot at home with minimal setup. But what struck the audience the most was the casting.

“We want our audience to see the product the way they’d imagine it on themselves,” says Niqui Leong, associate category manager for Intimate Apparel. “So we got regular Avon users and just let them have fun in front of their cameras.”

Ayn Bernos, who appeared in the video, was pleased that she ‘didn’t have to fast or work out to ‘look the part’’.

“When you feel good and comfortable on the inside, you exude confidence and lotsa oomph on the outside”, enthused Say Tioco, a body positivity advocate and one of the video talents.

Just a day after posting, the video has racked up more than half a million views online. The original post continues to stir reactions on the Avon Facebook page. Click here for more information about the #NudeNormal and other initiatives from Avon.