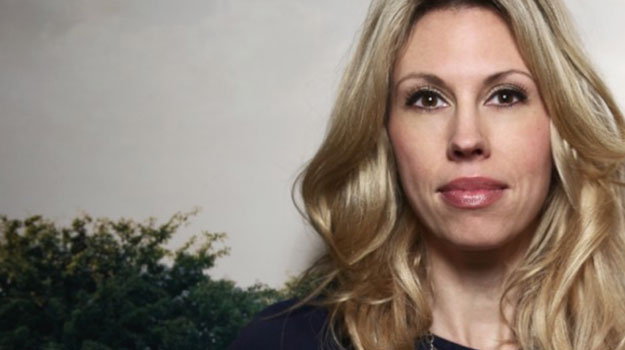 MullenLowe’s Lovisa Silburn: my blast from the past — Visa ‘Running Man’

What makes a product demonstration a good ad? Everyone knew Araldite was a strong glue, and reminding them it could stick broken China back together wasn’t going to stick with its audience.

But gluing a giant car to the side of a billboard and reminding people it also sticks handles to teapots was simple and powerful in itself. The best product demonstration. The same for me applies to the Visa “Running Man” spot.

I love clever simple ideas, ideas that make cracking a brief look easy, but as we all know they are always the hardest to come up with and the hardest to execute well. I can imagine that the brief would have read something generic like: dramatize how Visa can take the hassle out of financial transactions…

Yes, I know, I can use my Visa for shopping or gifting or dinners etc and they had done that before, and it was pretty unmemorable. But to demonstrate the card’s use in a situation such as being dropped off in the middle of nowhere by a best man and stag mates was funny in itself and a great way to remind you of its use.

I love that the creatives came up with this clever simple product demo, brilliantly shot by Antoine Bardou-Jacquet, it perfectly marries the client brief with creative excellence to create a spot that you can’t forget.

It opens with a naked man (apart from his socks, a great little detail) running across a salt plain in Argentina, he’s in a hurry to get to his wedding, after being dumped after a stag night. On the way, he buys food (hiding his private parts with the chicken shop bag), buys a moped (subtly he revs the scooter to the beat), runs with dogs, through a herd of cows, buys a ring, a suit, and gets a haircut, before arriving at the church on time.

All while seamlessly using his Visa card to get him back on track.

Just like a trailer for “The Hangover” before it had even hit our screens.

It might be an old ad but it’s a new take on a product demo.

This article was originally published on More About Advertising