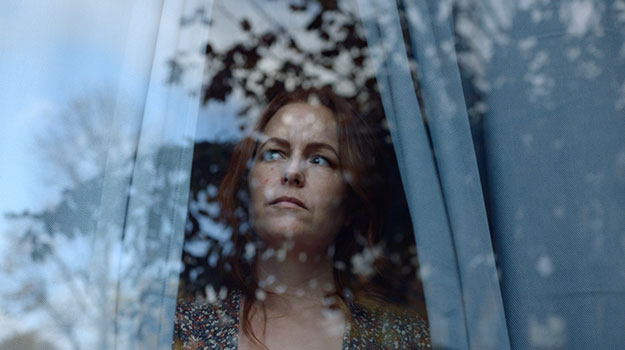 Created by MullenLowe London, which won the business last summer, “Is it normal?” encourages people to seek support for mental health by contending that there are more than seven billion versions of “normal” on Earth (one for every person).

The campaign launches with a 60-second hero film featuring people involved in everyday situations, such as boiling a kettle or lying in bed, and experiencing a range of emotions. Set against a piano soundtrack, a voiceover asks the viewer: “Is it normal to feel anxious, off colour or that you can’t get up for work…” and eventually concludes that there is no one type of normal.

The spot, created by John Dean and Gary Marjoram, and directed by Simon Rattigan through HLA, will run on TV in 60-second and 30-second versions, as well as video-on-demand and cinema, from today and throughout January. Wavemaker handles media planning and buying.

It is the private healthcare brand’s first major ad campaign since 2017 and is the next chapter in Bupa’s “For living” brand activity, which focuses on helping people get the most out of everyday life.

As part of the campaign, Bupa is launching an online Mental Health Hub, which is available to everyone and provides guidance and practical tips to help people improve their mental health and support others. The Mental Health Hub will also direct people to other valuable resources developed by mental-health charities, including Mind and Samaritans.

Angelique Waker, brand and marketing effectiveness director at Bupa UK, said: “In this campaign, we want to illustrate the many shapes and forms of mental health, as well as the diverse range of people it affects.

“Many people will find their mental health challenged at some point in their lives and the new TV ad shows how this can feel. We know raising awareness is vital, but we also want to encourage people to take the appropriate action to get the support they need, whatever’s on their mind.”