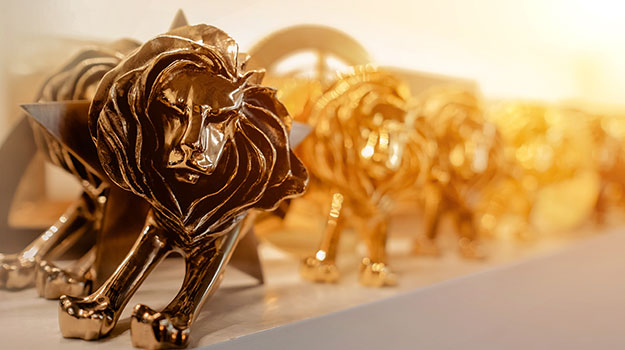 We’re thrilled to share two MullenLowe Group agencies have been named in the Cannes Lions Creativity Report of the Decade! 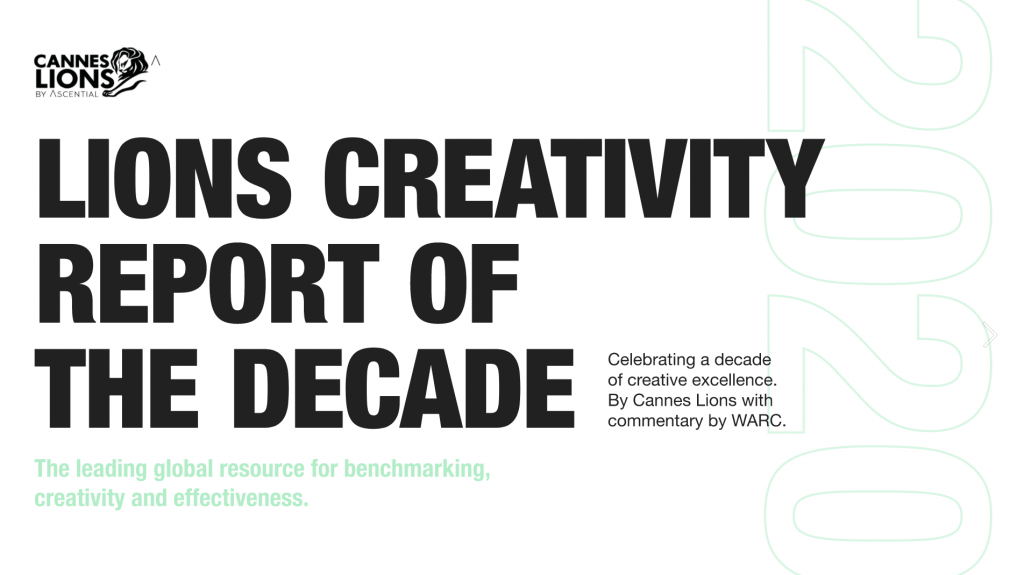 LOLA MullenLowe has ranked 9th in the ‘Regional Agency of the Decade Europe’ ranking, having climbed the annual rankings in recent years, placing fourth and third in the 2018 and 2019 annual rankings respectively for work with brands including Burger King, Magnum, Mattel and Pescanova.

MullenLowe Singapore has also been ranked 10th in the ‘Regional Agency of the Decade Asia’ ranking, winning Lions for clients including Unilever, PETA and the Red Cross.

The global rankings in the Cannes Lions Creativity Report of the Decade incorporate ten years of data from Lion-winning and shortlisted work. There are six global awards, six regional awards and ten year rankings that chart the changing performance of the most creative companies in the world.

Check out the full report here