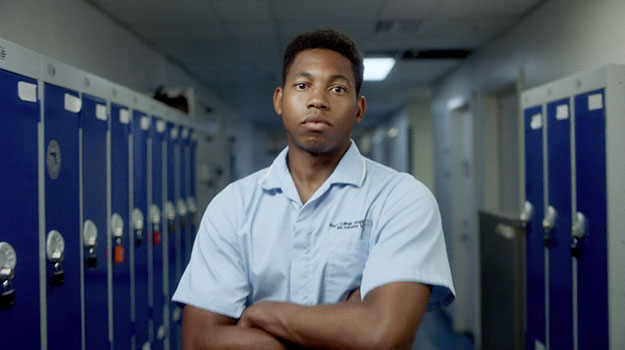 NHS England has continued its “We are the NHS” campaign with a spot encouraging more men to become nurses.

Created by MullenLowe Group UK, the ad highlights the challenging and fulfilling work carried out by male nurses on a daily basis, from looking after newborn babies to treating victims of street crime.

Last year, an NHS study found that only one in 10 nurses were men.

“The reality is that they are passionate, strong and smart individuals who play a vital role in the NHS. It’s important that, as part of our wider recruitment campaign, we attract more male nurses to the NHS as they currently make up just one in 10 nurses.”

“We are the NHS” targets teenagers and career-switchers to highlight opportunities that the NHS can offer.

Previous ads include “We are nurses” and  “IT and support“, both of which feature real members of staff from across the NHS.

Mark Elwood, executive creative director at MullenLowe Group UK, said: “The brief was slightly different from previous campaigns, this time requiring more attitude and energy to confront the stereotypical views of what it means to be a male nurse.

“We’re hoping it will help make a difference and encourage young men to consider a job in the NHS.”

Activity is running across social and video-on-demand with a supporting spend of £120,000. It was created by Hugh Todd and Lovisa Silburn, and directed by Dan Emmerson through Somesuch. Media planning is handled by MullenLowe Mediahub and media buying is by Manning Gottlieb OMD.