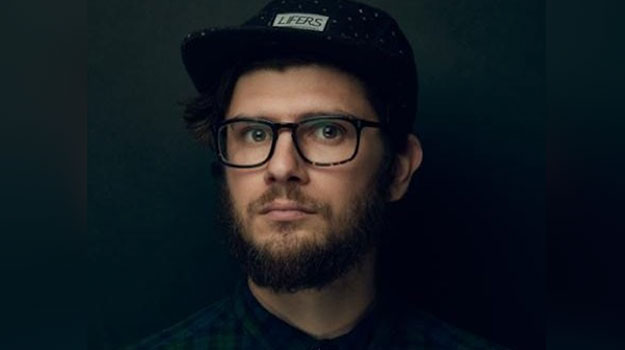 MullenLowe New York has named Chris Rowson as executive creative director, joining the agency from TBWA\Chiat\Day, where he founded the agency’s Design by Disruption unit.

“From the first time I met Rebekah and Jonny, there was an incredible energy and excitement about building the creative agency of the future,” said Rowson in a statement. “They’re passionate, brave and extremely progressive thinkers.”

Rowson also stated how he was “excited to use the power of creativity and craft to help our clients succeed and even use it to fix some of the world’s shortcomings.”

His career encompasses three years at TBWA\Chiat\Day’s New York office and, prior to that, serving as head of design and a creative director at Ogilvy in both New York and Paris.

Originally from the U.K., Rowson is known for soaking up inspiration by gathering knowledge across perspectives and generations. He calls himself a design-first thinker.

Rowson’s work while at TBWA\Chiat\Day was repeatedly recognized by the Cannes Lions International Festival of Creativity, and the One Club named him the No. 2 ECD in its One Club Awards Rankings.

Perhaps his greatest work is yet to be realized. Rowson is an avid mentor of new talent and has taught at D&AD New Blood Shift New York, a free industry-led program directed toward young, diverse talent.

This article was originally published on Campaign US