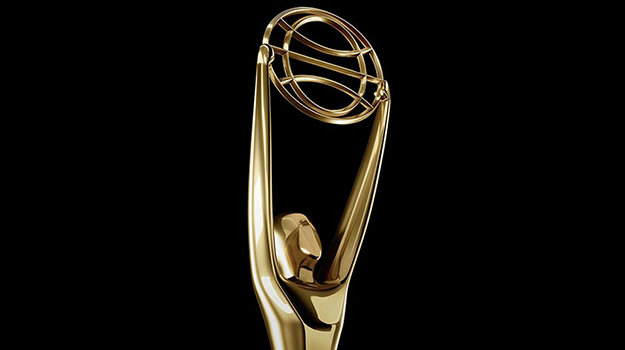 We’re delighted to have won eight awards at this year’s Clio Awards including five Silver and six Bronze across four agencies. 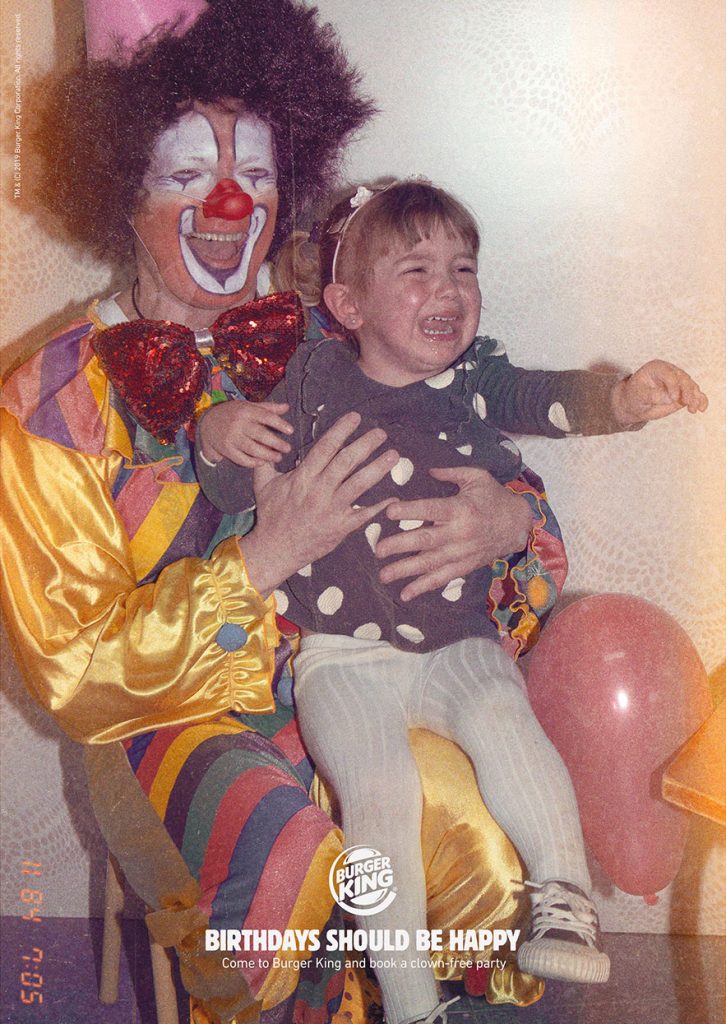 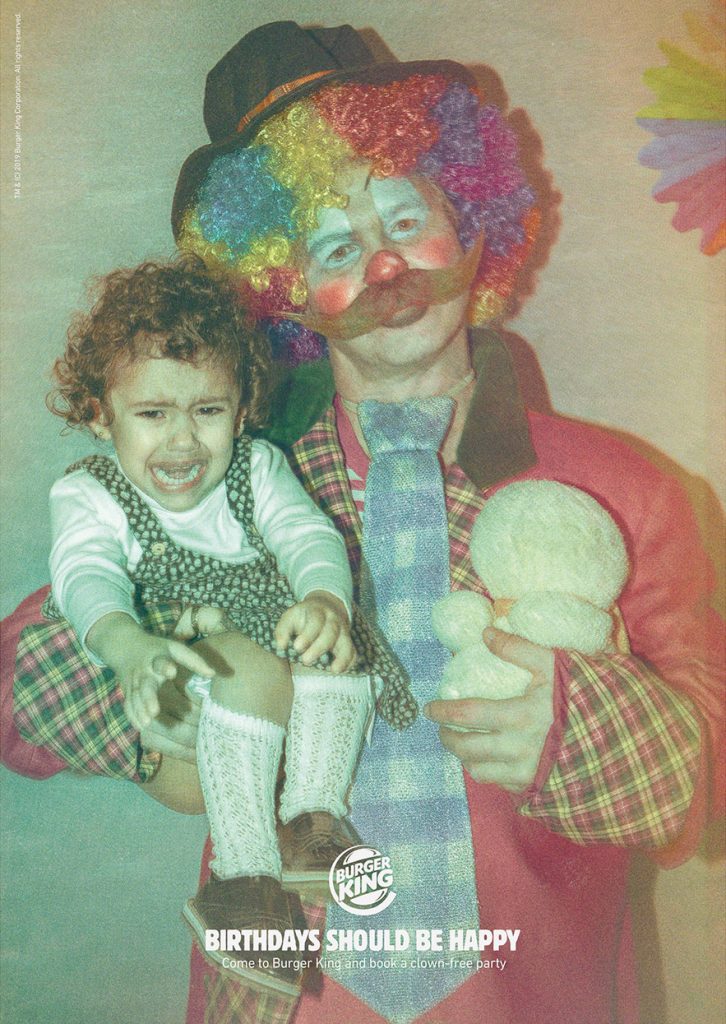 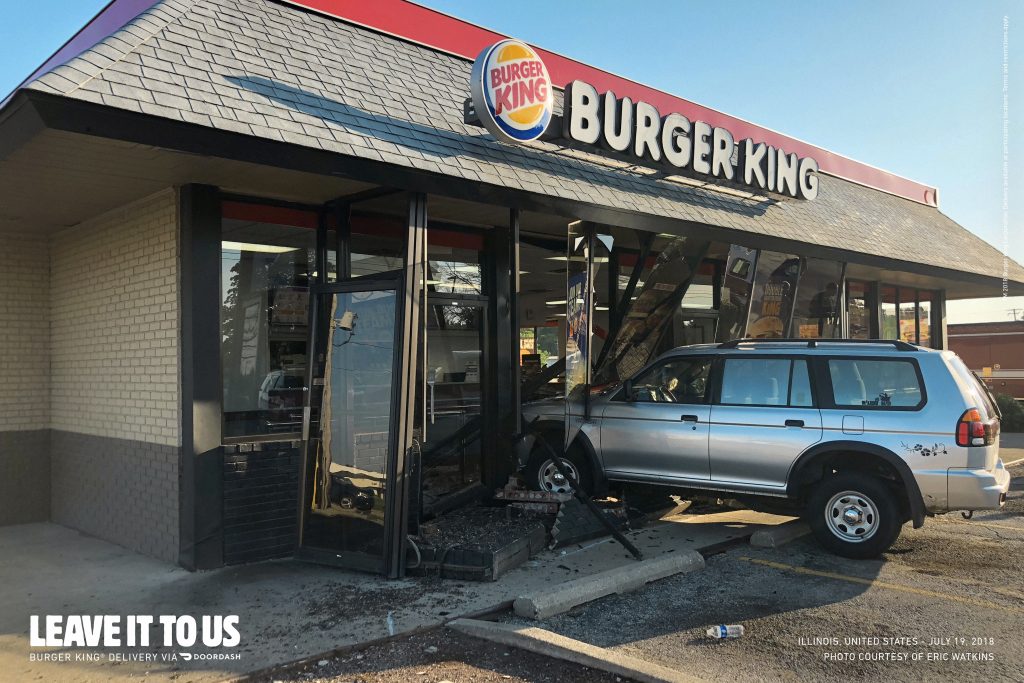 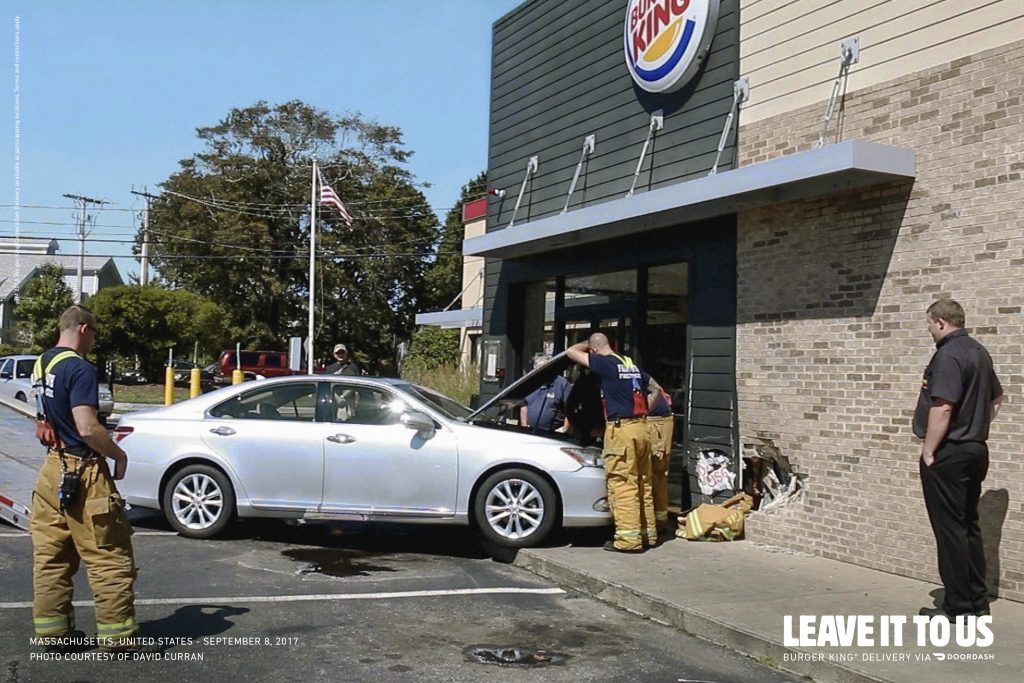 1 x Bronze in Public Relations for ‘Hidden Flag’ for FELGTB

1 x Silver in Print for ‘Stupid Packs’ for Conservation International 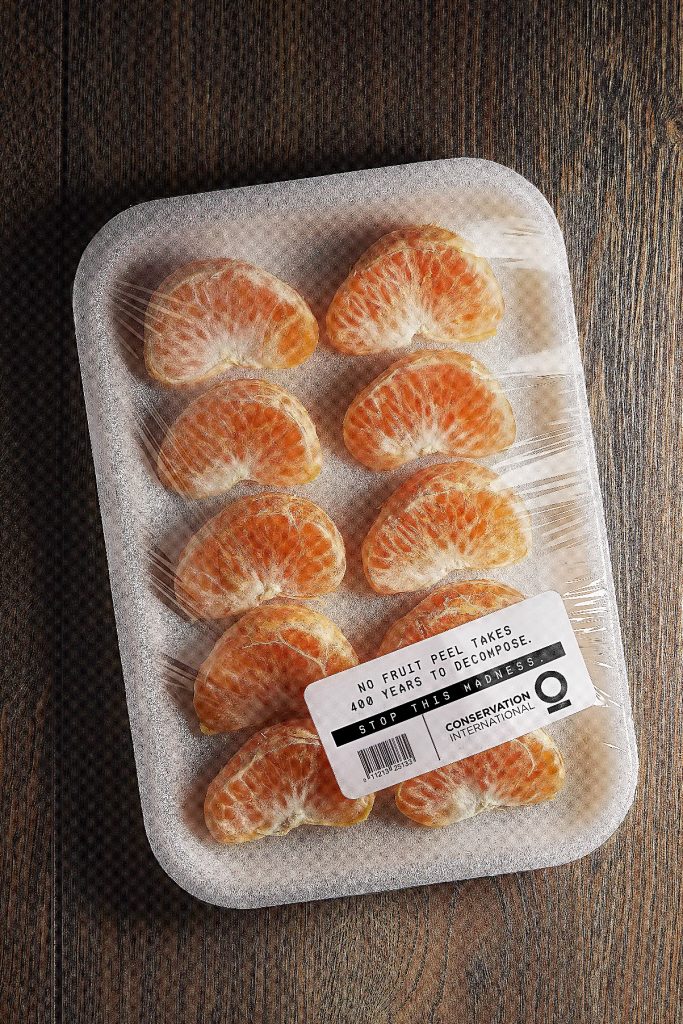 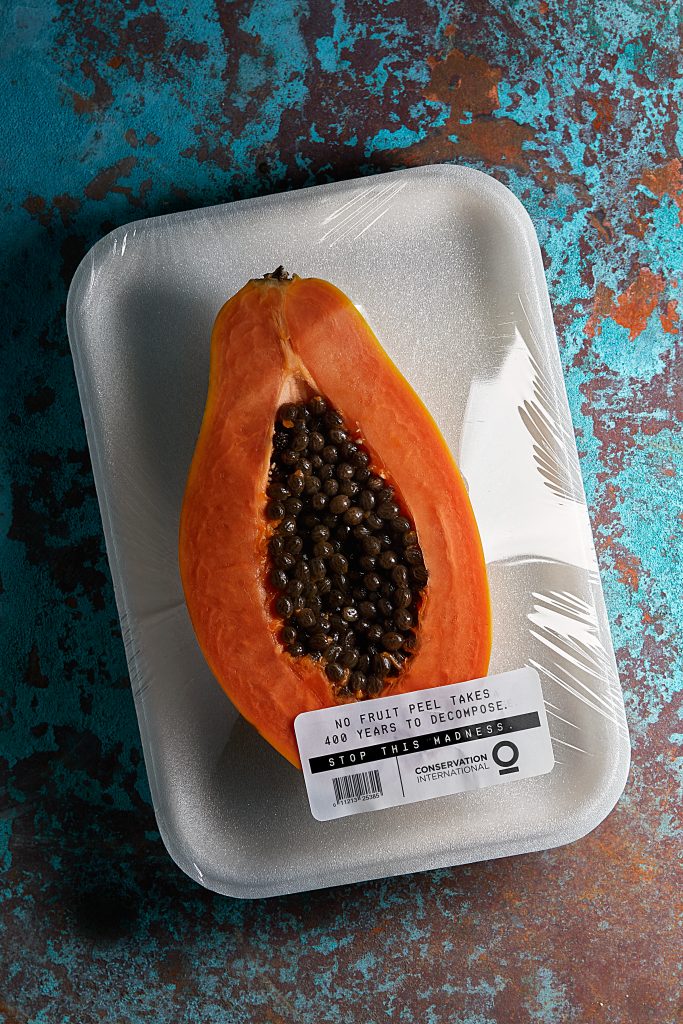 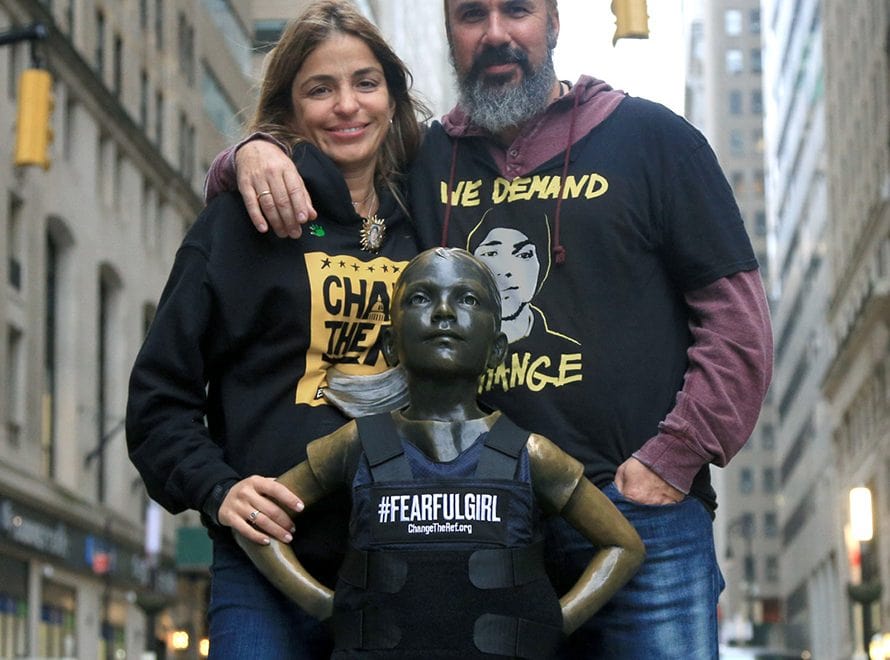 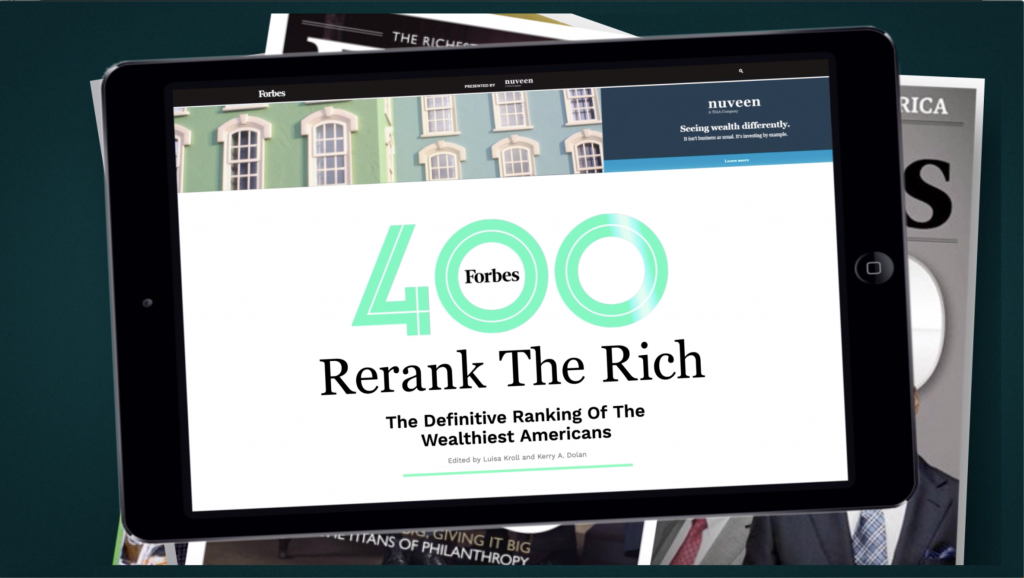 Congratulations to all of our winning agencies!