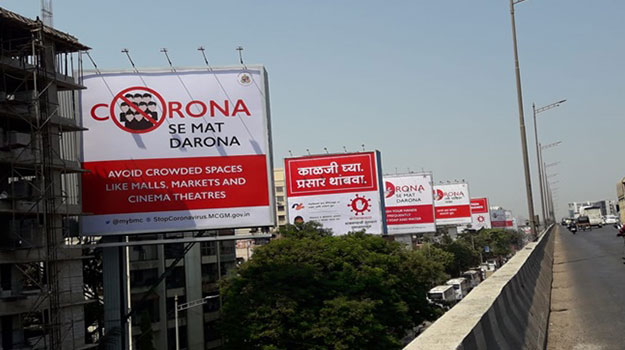 As the number of cases of coronavirus continues to grow in the country with Maharashtra being one of the most affected areas, the Brihanmumbai Municipal Corporation (BMC) initiated a new campaign ‘Corona Se Mat Darona’. Conceptualised by Lowe Lintas, the outdoor campaign aims to address the lack of awareness among the people of the state by highlighting the precautionary measures to be taken to avoid the spread of the disease.

The campaign is directed towards the ways to prevent the virus from spreading further, Anaheeta Goenka, president, Lowe Lintas said. “We had a single minded brief on ‘no panic just prevention’ from the BMC – to create awareness of basic actions across citizen profiles,” she explained.

According to the agency, the messaging of the campaign is intended to educate masses, create awareness and drive behaviour towards prevention. “We created the simple idea ‘Corona Se Mat Darona’ which aims to calm the anxiety in this time of crisis, although by arming people with corona prevention methods,” Sagar Kapoor, CCO, Lowe Lintas added. 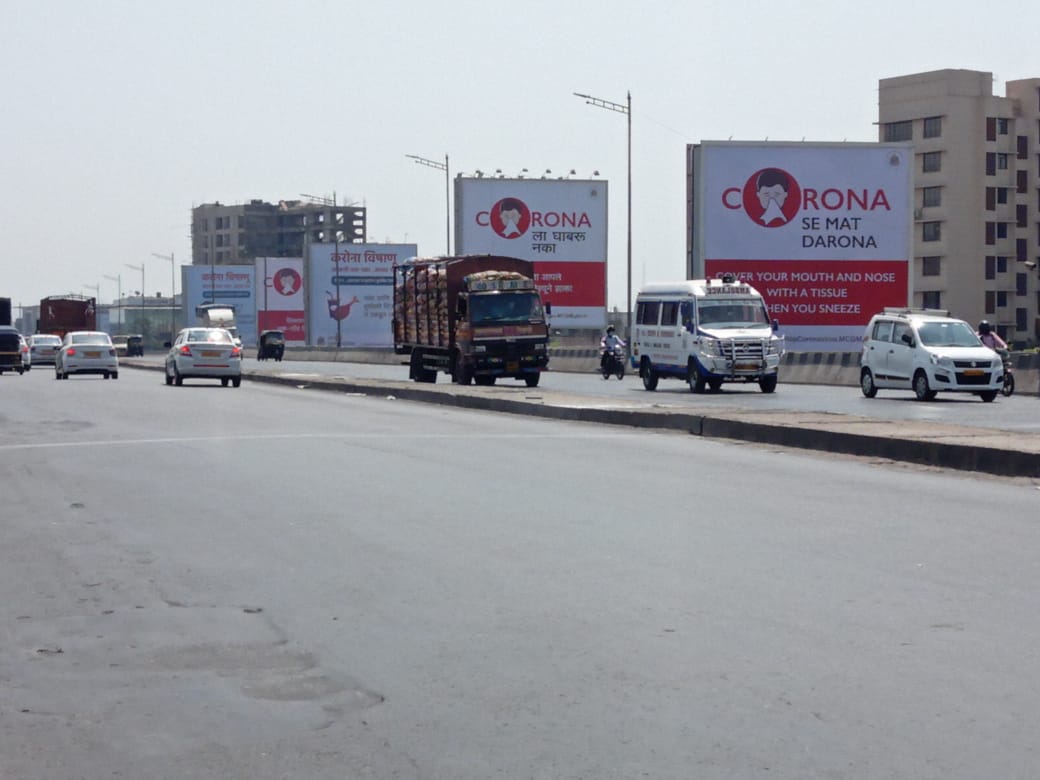 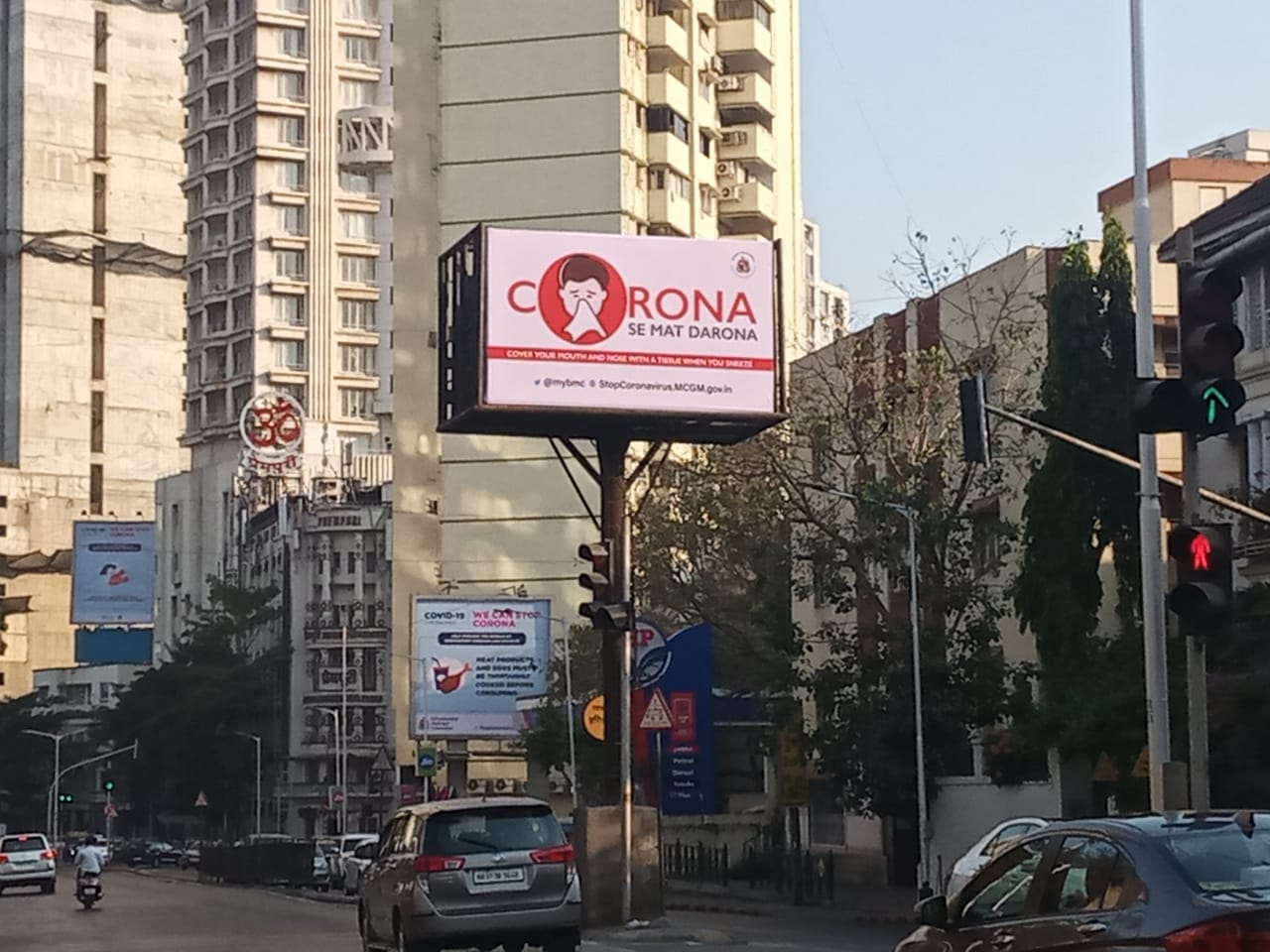 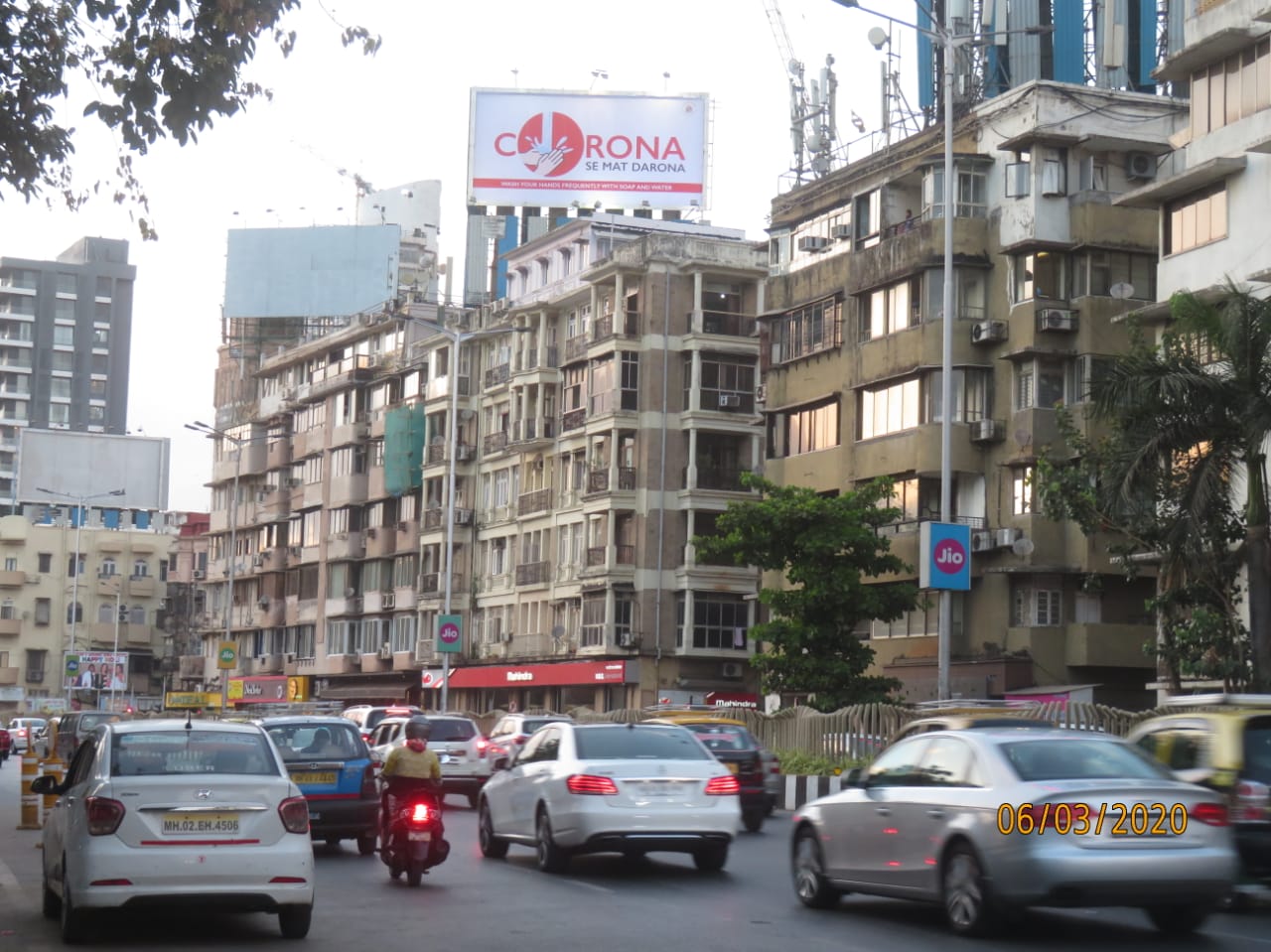 This article was originally published on Financial Express