Lowe Lintas, Bangalore has released this new campaign titled ‘Cracking the Game’ for Unacademy. The film draws a fun correlation between students’ desire to learn and the passionate Cricket action seen on-field during the Dream11 IPL 2020.

The campaign marks the first year the brand has sponsored the Indian Premier League and celebrates the continuous process of learning.

If there’s one thing that is culturally relevant to every Indian, it is that every experience, be it a movie, a story, a book or a game, is something to learn from, brought to life with the quintessential question: “Kya Seekha?” (What did you learn). The film targeting 15 to 30-year-olds and begins by asking students what they have learnt from the IPL this year and then connects sporting moments with learning concepts such as the Pythagoras theorem, magnetic induction, Darwin’s theory of evolution, the melting point of metals, etc.

Puneet Kapoor, Regional Creative Officer, Lowe Lintas said: “Unacademy’s spirit and philosophy of ‘Let’s Crack It!’ isn’t limited to students only, but inspires across. So when the marketing team came up with the challenge of cracking a great idea with IPL footage only, we thought of applying the academic gyaan in interesting, relevant, yet irrational juxtaposition. We had lots of fun in mixing and matching footage with theories and principles to come up with the gags.”

Sonal Mishra, Director, Marketing at Unacademy said: “Our efforts during this IPL have all been about how our brand proposition, which is to learn from the best, can be tied to Cricket. While brainstorming ideas for this film, the takeaway was that all of us learn everyday, from the most unlikely sources, and often unknowingly. So, we wanted to see if we could draw parallels between various moments during the matches and learning. The response to the film has been spectacular and we’re delighted that our brand message is reaching deeper with this film.”

The campaign film has already garnered over 2.5 million views across social media and digital platforms. Over 2 million views of the video have come from Twitter alone, becoming yet another viral campaign for the EdTech major. 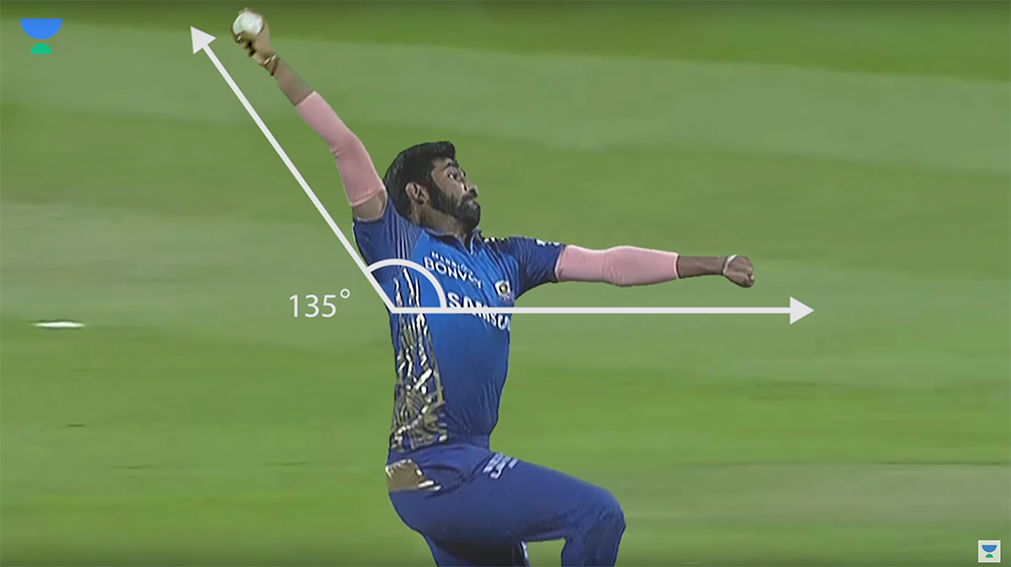 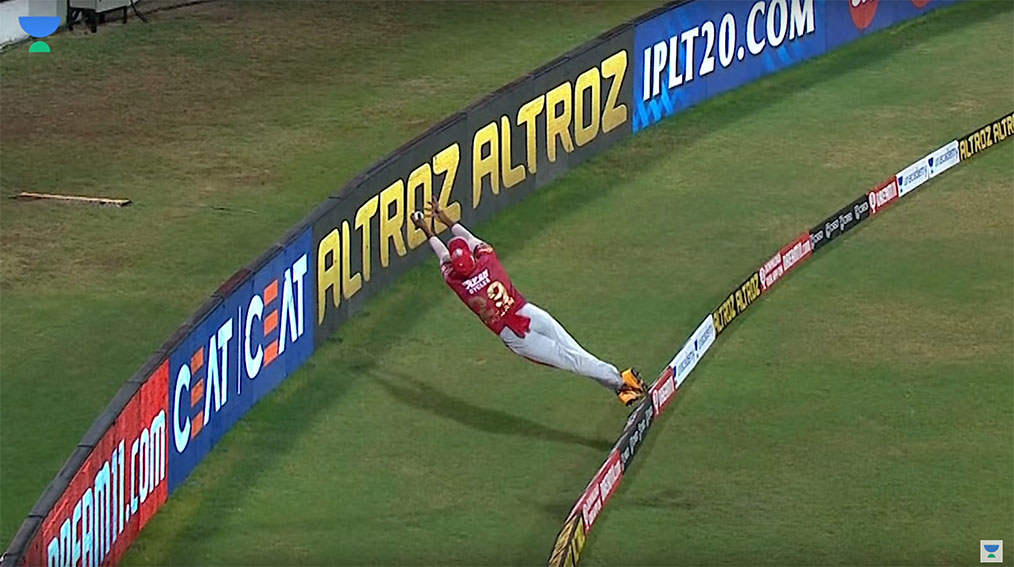