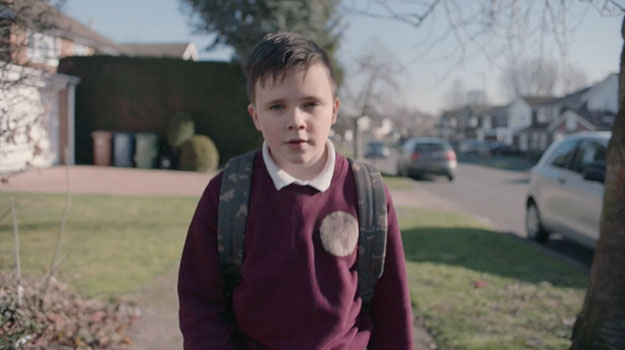 ‘Men in Nursing’ for the NHS took home Silver in Film:

‘Granny Got Pants’ for sloggi received three Bronze Awards, two in Film and one in Film Craft:

MullenLowe Group UK was also named a a contributing agency to a Gold in Film Craft for their ‘Boy’ campaign for the BHF.

Congrats to all teams involved!