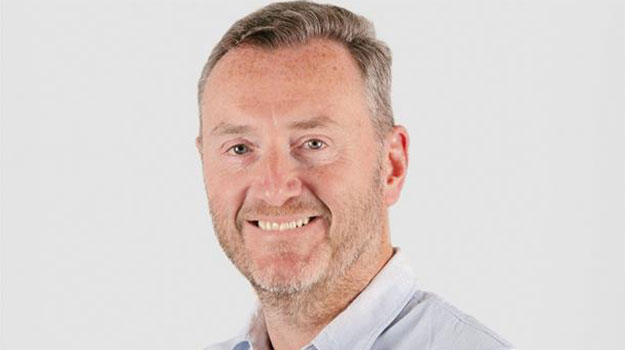 It’s on the magazine masthead and it’s in the URL. It’s a much better title than World’s Press News, which it replaced. But it seems to me that “Campaign” now describes less and less of our industry’s output, or at least what we tend to reward with our attention and at our various ceremonies. And that’s something to lay at agencies’ doors rather than Haymarket’s (the publisher of Campaign): because it’s us who have grown out of, and sometimes even ditched, the campaign habit.

I exaggerate, but not by much. Yes, there are still some winning campaigns and skilled campaign practitioners at large. (Plus two on gardening leave, of course.) Marmite still barges its way on stage. But partly driven by the project footing that agencies increasingly find themselves on, and partly by the evident predilection of juries for the new rather than familiar, however brilliant its latest iteration, the direction of travel is towards the glorious one-off and away from the time-honoured upside of the campaign.

Maybe it’s just me. When your advertising education is “Refreshes the parts…”, “Reassuringly expensive”, “Every little helps” and “The world’s local bank”, perhaps you are doomed to view the world through a campaign lens: lurking outside agency receptions after dark, muttering about what the next execution looks like.

Either way, it’s a relief to see the Effie Awards finalists due to be honoured in London next week, even if MullenLowe looks like being one of several bridesmaids to Mother, a zealous convert to the effectiveness awards game. Because although there’s due recognition for the effectiveness of Campaign Against Living Miserably’s “Project 84”, of KFC’s “FCK” and “Rang-tan” (for Greenpeace, rather than Iceland), more quotidian advertisers can be found on the shortlist also.

In their various ways, Aldi, Ikea, Tesco and HSBC are all exemplary campaigns and so it follows – by my logic, anyway – that they are best-in-class advertising practitioners. Their consumers not only recognise their ads, but know what each brand stands for, or at least aspires to be: good-quality groceries minus the brand tax; everyday delights for the home; a love of food; wordliness. They enjoy geometric rather than arithmetic returns, as each execution enjoys a leg-up from the last.

Less obvious but no less important: campaigns are efficient as well as effective. Other things being equal, it stands to reason that you need fewer yards of familiar communication than you might of anything new. See Jack Daniel’s or Patek Philippe for evidence in extremis.

That efficiency kicks in behind the scenes also, because campaigns – once established and commonly understood – provide a ready framework for any new brief.  Teams on both sides start further down the track. Scarce resources can be dedicated to brilliant execution, rather than the unseen reworking of strategy and/or idea. (Campaigns can also serve as a prophylactic – albeit not an infallible one – against the unnecessary meddling of the new boss.) In this way, they may be margin-enhancing for agency as well as client.

I’ve set up something of a false opposition, of course, since campaigns can also inspire great activation. But then we are listening to the sweet music of tactics that echo strategy – another point in their favour.

All told – and unfashionable as it may be to say so – campaigns remain an advertiser’s best friend.  Perhaps our trade magazine’s title can be our conscience.