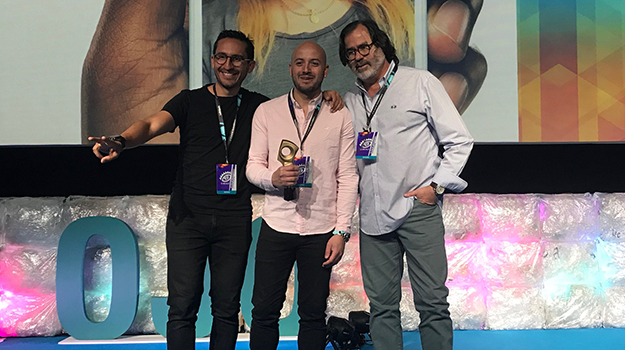 LOLA MullenLowe was our most awarded agency at the festival taking home 18 trophies. They received one Grand Prix, three Gold, eight Silver and six Bronze for campaigns for Burger King, Unilever and Pescanova. ‘Birthday Clowns’ for Burger King received the Graphic Eye Grand Prix as well as three Gold, while the ‘Car Crashes’ campaign was awarded two Silver. They scooped received seven awards for Unilever’s Magnum Ice Cream for the ‘Game of Spoons activation, ‘The Will’, starring legend Iris Apfel, and the ‘Magnum by Magnum’ collaboration with Magnum Photos. Their ‘Choose the Moustache’ campaign for Pescanova featuring football superstar Vicente del Bosque received four Silver and one Bronze.

MullenLowe Delta was awarded one Silver and one Bronze for their ‘Cheering Trophy’ campaign for Banco Pichincha.

Of the results, Francisco Samper, President of MullenLowe Group Latin America & C-Chairman & CEO of MullenLowe SSP3 said: “Once again, our agencies in the íberio American region have put in a great performance at El Ojo. Taking home 28 awards is an wonderful achievement and each team should be immensely proud of their efforts.”

Congratulations to all of our winning agencies! Check out some of the work here.