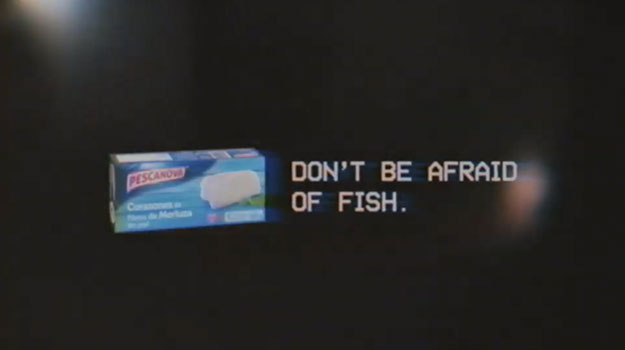 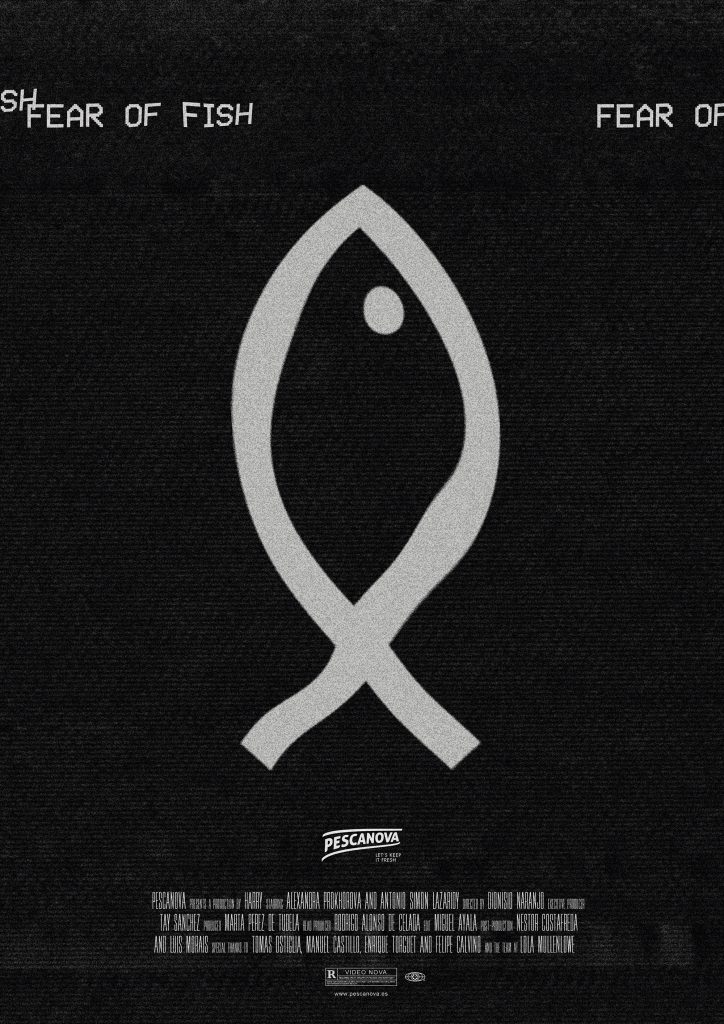 Pescanova, the leading seafood brand in Spain, is celebrating Halloween with the launch of a terrifying yet hilarious short film, starring a box of frozen fish. The brand created the content based on an insight culled from younger consumers that, ‘people are afraid of fish’  – or at least buying, preparing, or serving it.

To launch the project, Pescanova peaked the curiosity of its followers by announcing earlier in the week that a mysterious VHS tape, with no return address, had been delivered to their offices from Russia. The next day, on IGTV they shared footage from the tape, encouraging people to tune in on Halloween to see the full content. There are also 30” cuts of the scary footage which can be seen here.

“With this film we wanted to have a laugh and highlight the absurdity of the fear of cooking fish. It’s an insight we see, especially among young people, when their dining options are very broad,” says Juan Viñas, marketing director of Pescanova.

With a creepy, low quality esthetic, the film, directed by Dionisio Naranjo, tells the story of a Russian couple that face a menacing terror: fish. The ‘found film’ style, the mix of humor and terror and the social media tease were designed to connect with younger consumers.

The campaign was created by LOLA MullenLowe Madrid, the agency of record for Pescanova since 2017. The film premiered on October 30th at the Small Film Studio on Magallanes Avenue in Madrid.