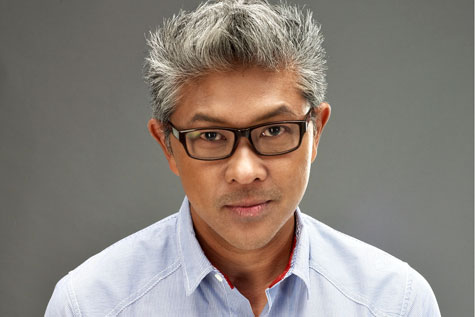 Dan Zonmani has been appointed Managing Director of Lowe Thailand, effective immediately, reporting to CEO Jeremy Hine. Dan has been both an agency leader and a client, having spent several years in marketing at Seagram Thailand. He has also been Country Manager for the World Gold Council.

Dan‟s agency experience extends to several senior roles at Lintas,(now Lowe Lintas) Batey/Red Cell, BBDO Bangkok and his most recent role was as MD of Far East DDB, a role he was appointed to in 2005. Over the years Dan has worked across countless local and international brands, including Coca-Cola, PepsiCo, Daimler Chrysler and Adidas. He is also an active committee member of the Advertising Association of Thailand and is involved long term in both ADFEST and ADMAN.

Dan‟s role will include managing key clients relationship, growing the agency‟s local business as well as other operational tasks.

Jeremy Hine, CEO, Lowe Thailand commented: – “Dan is widely recognized as one of the most respected guys in our industry – he has the leadership qualities, presence and insight that I was hoping to find in my MD. He is also of that rare breed, having both high level agency and client experience. He joins a strong management team and we all look forward to working closely with him in driving Lowe Thailand forward.”

Dan Zonmani added:- “This was such a great opportunity I couldn‟t say no, to have the chance to help run one of, if not the best agency in Thailand, is fantastic. Real „Champions League‟ stuff. I am very excited about joining the team in Thailand and the network as a whole.”For Further Details Contact:- Global PR Director, Jeani.rodgers@mullenlowegroup.com +44 777 502 7033 CEIO, Lowe Thailand Jeremy.Hine@mullenlowegroup.com