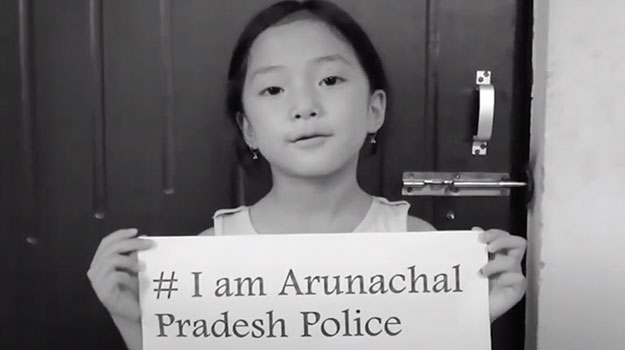 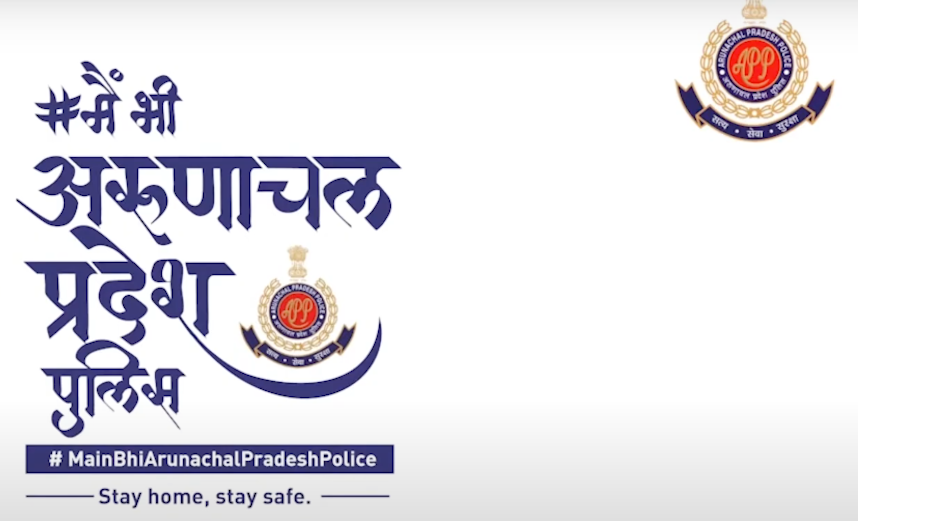 With India under lockdown for more than a month, the responsibility to keep the citizens safe at home is with the police force. But it’s physically impossible for the police to ensure that every citizen stays home. The police forces across the country have been doing exceptional work towards ensuring the safety of everybody. However, physically ensuring every citizen stays put inside their homes is a tough task. Lowe Lintas and Golinopinion partnered this movement with campaigns for Mumbai Police (#MainBhiMumbaiPolice) and Punjab Police (#MainBhiHarjeetSingh and #MainBhiPunjabPolice). Both campaigns were extremely successful and created the necessary awareness for self-policing.

Considering the popularity and reach that the police forces were able to garner with their campaigns, the Arunachal Pradesh Police force also reached out to Lowe Lintas to create the same magic for their state, in the hope that they would be able to get their citizens to self-police and ensure that they and their family members stay home. Additionally, the campaign has built relevance by featuring the residents of Arunachal Pradesh and therefore has gained a faster momentum.

Commenting on the campaign, Sagar Kapoor, CCO at Lowe Lintas said: “The Arunachal Pradesh Police is working relentlessly to keep us safe in every manner possible. With the lockdown the least we can help as citizens is to partner them in their efforts, considering they are risking themselves for us out there. Hence, the #MainBhiArunachalPradeshPolice idea. Since it is the responsibility of each and every household to look after their family members and stop them from venturing out during the lockdown. Staying true to the spirit, the whole campaign has been created by staying at home. All partners connected digitally and executed the campaign from their respective homes.”

The campaign was launched on social media platforms and has been well-received by the people of Arunachal Pradesh.