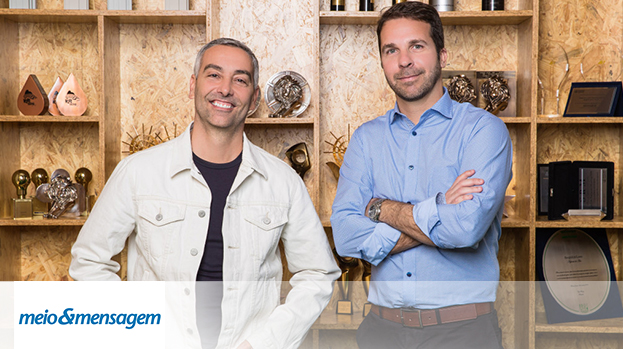 André Gomes’ promotion to co-CEO will see him take responsibility for managing the agency operations, whilst Jose Borghi will be dedicated to creativity and innovation.

Gomes has been at the Lowe network for two years, with previous experience on both agency (Y & R and Grey) and client side (Ambev and Kaiser).

“The promotion of André to MullenLowe Brasil’s leadership team strengthens our management processes and allows the agency to focus on its greatest strength: creativity,” said Jose Borghi, co-CEO, MullenLowe Brasil.

The closure of the Brasilia operation will take place in a structured manner following the completion of all current contractual obligations with clients including the Ministry of Health.

This article was first published on meioemensagem.com.br