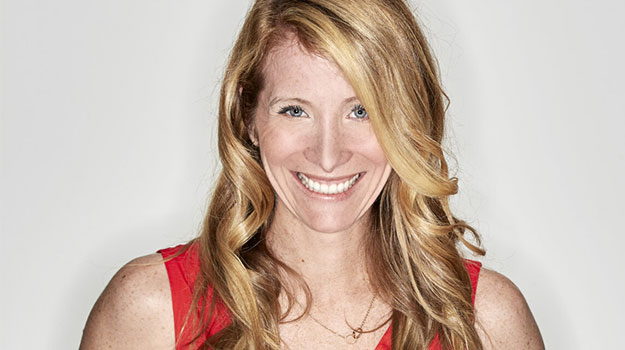 Campaign US’ 40 Over 40 Awards returns for a fourth year to celebrate the most talented and accomplished individuals transforming adland and we’re thrilled to share that this year Mediahub’s Jade Watts has been named to the list!

The Campaign US 40 Over 40 Awards honour executives for their noteworthy contributions across advertising, marketing, media, technology and communications – from groundbreaking creative work and head-turning innovations to outside-of-the-box thinking and award-winning campaigns.

“Campaign US is excited to honour the senior talent paving the way in our industry. The individuals celebrated on this list have shown innovation and leadership across all areas of marketing, advertising and communications,” said Campaign US editor Alison Weissbrot.

This article was first published on Campaign US