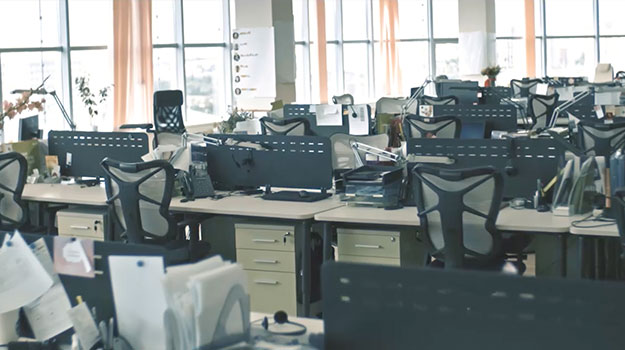 Axis Bank has released a digital film ‘Zindagi rahe open’ in collaboration with Lowe Lintas. The film is a #FilmFromHome which recognises all bankers for doing everything they can to keep India open and keep the flow of transactions and money in the economy running.

This film is a sheer show of solidarity with various teams coming together including the agency, the production house, director, marketing team and the employees of Axis Bank.

The film was mostly shot using mobile phone cameras of Axis Bank employees across the globe. Footages poured in from Bhubaneshwar, Jehangirpur, Mumbai, Canada, etc. were weaved into the film. As the treatment of the film was based on realism and authenticity – the first half of the film that didn’t include the employees was also shot on phone to make the treatment look uniform.

Asha Kharga, group chief marketing officer, Axis Bank, said “This campaign reflects Axis Bank’s brand philosophy, keeping it open, both physically and virtually. Through a nationwide lockdown which required backend and on-ground services to be functional at consistent levels. Activities like payments, money transfers, running branches, providing paper rolls to merchants for card payments, loading cash in the ATMs, or make banking accessible in the remotest areas during a pandemic is possible only due to bankers’ selfless service and their unwavering resolve.”

Amar Singh, regional creative officer, Lowe Lintas, said, “The film, conceived by Joshua Thomas, Katya Mohan and Prathamesh Gharat is an expression of the pride that Axis Bank feels in being part of the banking fraternity. Which finds itself at the economic frontline, facing challenges it has never faced before and showing us every day, that it is equal to the task.”

This article was originally published on ET Brand Equity