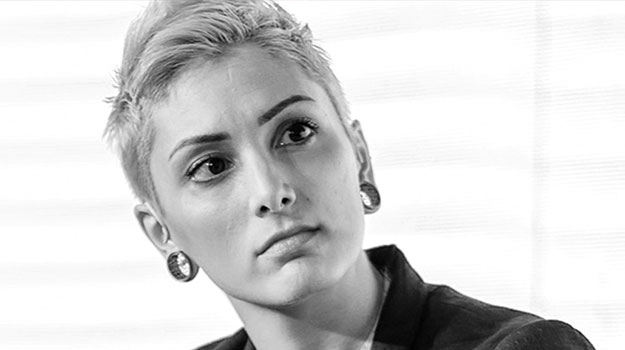 New unit within MullenLowe Profero Japan will work to deliver “quick, tangible wins” for clients in Japan and elsewhere in the region.

MullenLowe Group Japan has established an experience-design offering within MullenLowe Profero, which it says will offer a data-led approach to experience design for brands in Japan and across Asia-Pacific.

The unit will focus on building products and services that are faster to market, easier to iterate and designed to collect insights and data from the concept stage, according to the agency.

The offering will be led by Zélia Sakhi, who has joined as head of experience with MullenLowe Profero Japan. She was previously head of creative and design at Mobiento in Stockholm, which was acquired by Deloitte Digital in 2015.

“Brands in Japan and across Asia Pacific are consciously avoiding big ‘mega-projects’, and are instead targeting a portfolio of change projects, bound by a common experience strategy,” Sakhi said. “We have therefore developed a much leaner, data-enabled approach to the experience process, that is tailored to the nuances and contexts within these cultures.”

Sakhi will work with Kaoru Fujita, UX director, who has already developed an “evolutionary design” model based on collaboration between the data science and analytics team in Tokyo and UX teams in Sydney, according to the agency.

“Data science and analytics allows us to identify the underlying behavioural segments among customers, and based on this we are able to create UX briefs for the team in Sydney to devise the next phase of improvements to a customer platform,” Fujita said.

Japanese clients want “quick, tangible wins”, that are backed up with hard data, she added.

This article was originally published on Campaign Asia