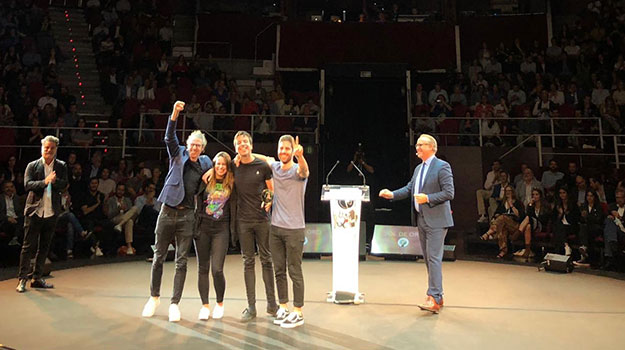 ‘Hidden Flag’ for FELGTB was their most awarded campaign of the Festival, taking home one Gold in Outdoor, three Silver in Media, Sales Activation and PR and one Bronze in Integrated.

‘Birthdays Should be Happy’ took home one Gold in Printed Media and one Bronze in Outdoor. 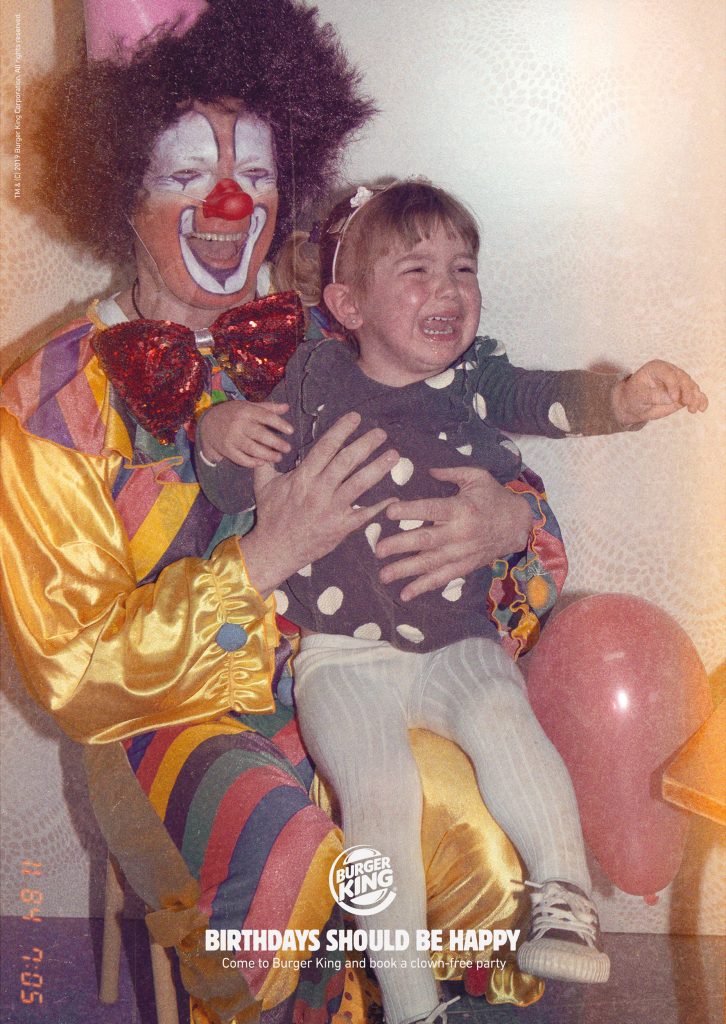 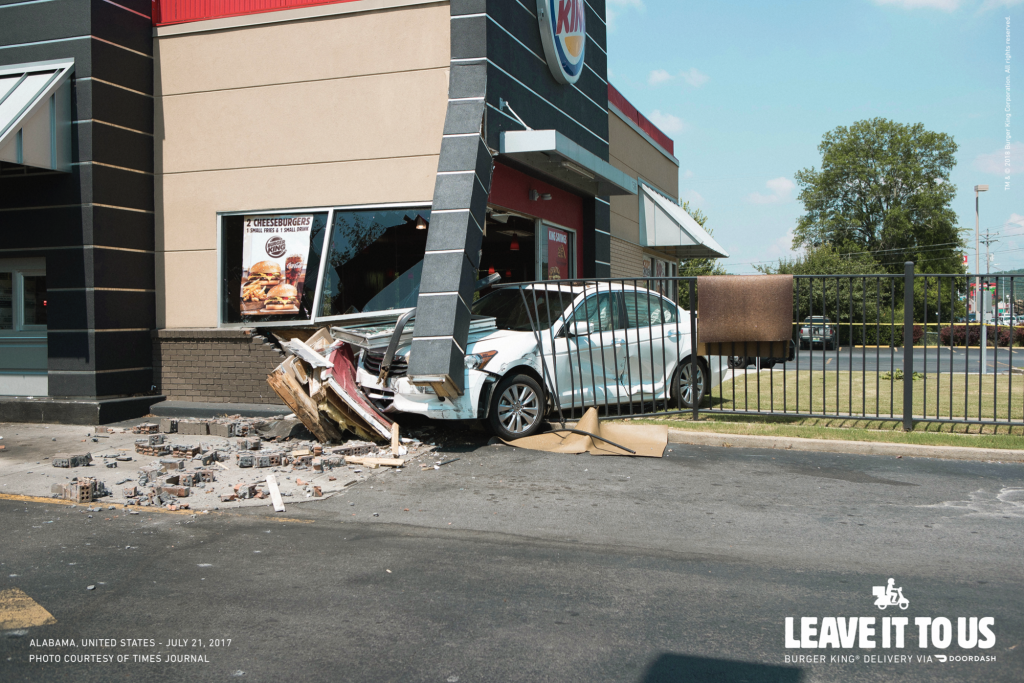 ‘Nightmare at Burger King’ was awarded Silver in Sales Activation. 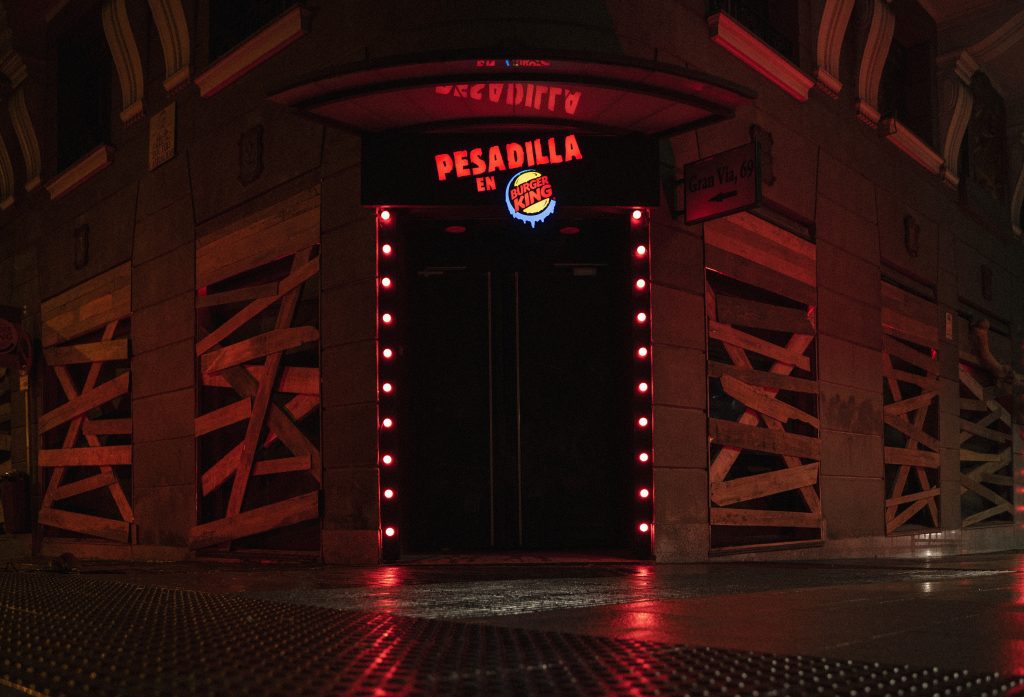 Their ‘Choose the Moustache’ campaign for Pescanova received two Gold in Film and Integrated and one Silver in PR.

Two of LOLA MullenLowe’s campaigns for Unilever’s Magnum were awarded at the festival. ‘Magnum by Magnum’ was awarded two Silver in Content and Design. 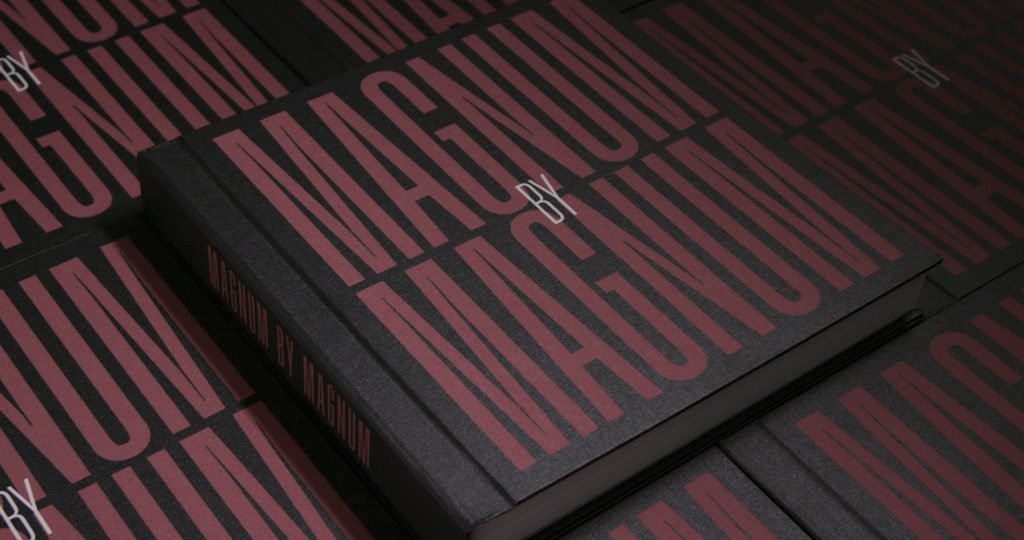 ‘The Will’ featuring style icon, Iris Apfel, was awarded two Bronze in Design in Production.

Finally, their ’70th Birthday’ campaign for Mattel’s Scrabble received one Bronze in Design. 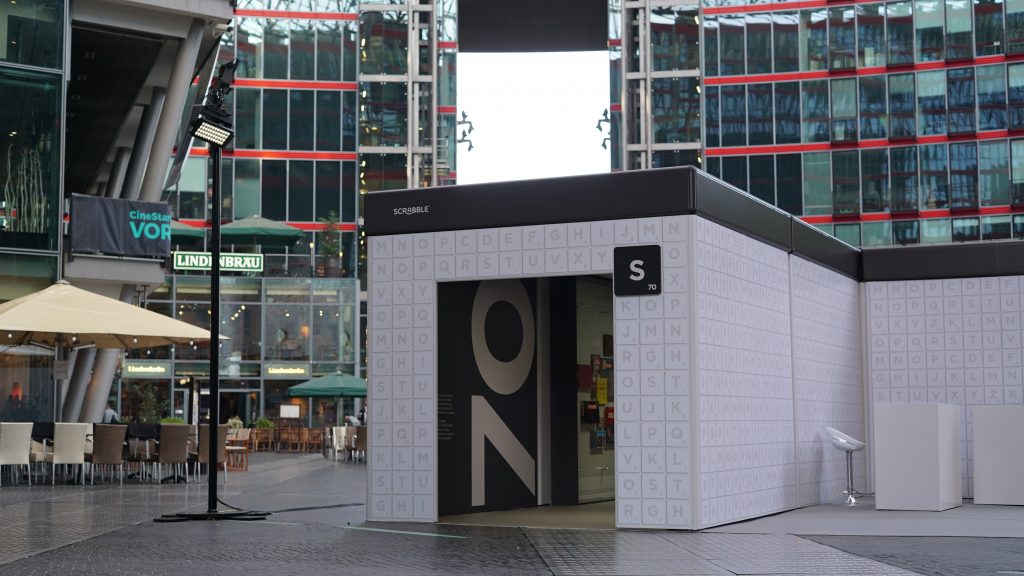