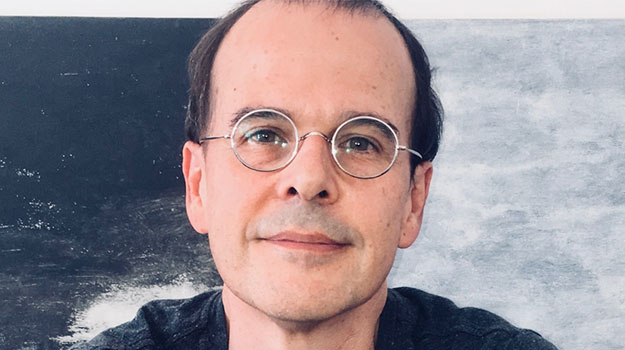 Leandro Alvarez, one of the most renowned creatives in Portugal, will be joining LOLA NORMAJEAN as chief creative officer in September.

Leandro joins LOLA NORMAJEAN from McDonald’s, where he worked for 15 years, most recently as global chief executive director, a position which he has held for the last six years.

Leandro Alvarez started his career in Brazil and in 1994, arriving in Portugal as copywriter at Young & Rubicam. He has worked for a number of agencies in Portugal including Lintas, Leo Burnett Lisboa, and TBWA, where he held positions both leading the team as creative director and CEO of the company in Portugal. Leandro founded Clube de Criativos de Portugal and has received a number of awards from leading industry festivals including New York Festival, Cannes, Eurobest, Epica, Clio, Ad Age, Prémios à Eficácia, Clube de Criativos and Prémios Criatividade M&P.

“This pandemic is teaching us to consider geography in relative terms. Clients are one video conference away from all agencies in the world. I believe that Lisbon and LOLA NORMAJEAN are a fantastic hub in this context. Starting with Rodrigo Silva Gomes, one of those rare CEOs who is in love with advertising and creativity. He is the ideal partner for this moment, bringing with him a super talented team, together with the support and expertise of the always restless and surprising LOLA MullenLowe network,” says Leandro.

“Leandro needs no introduction, his background and, above all, the stories he created, together with his many teams, speak for themselves. LOLA NORMAJEAN is proud to have Leandro on board and are looking forward to embedding him into the agency as soon as possible. I’m sure he will quickly make his mark on the LOLA NORMAJEAN brand and clients. I want to thank Sérgio Lobo for his commitment to the agency and for all the work he developed,” says Rodrigo Silva Gomes, LOLA NORMAJEAN’s CEO.

Miguel Simões, CEO of LOLA MullenLowe says: “A strong strategic focus giving purpose to creativity is embedded in LOLA’s culture, and Leandro is the perfect person to apply this formula and make LOLA NORMJEAN a hub of creativity within our network. I have no doubt that together we will move in the dame direction to provide great value for our clients.”

Caio Leska and André Peixoto will lead the creative team at LOLA NORMAJEAN until Alvarez arrives in September.

This article was originally published on LBBO.