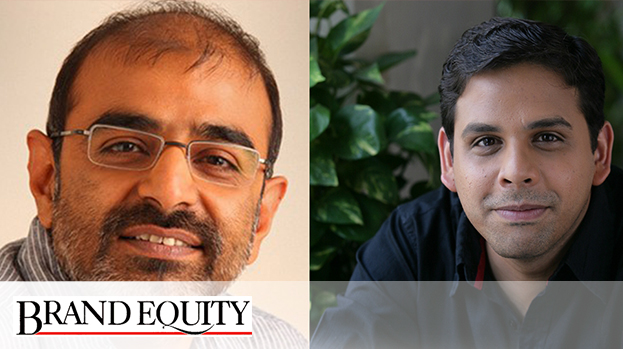 After the recent news of the global union of IPG agencies Mullen, and Lowe and Partners (to form MullenLowe Group), the India operation of the network, Lowe Lintas + Partners is now re-branded as MullenLowe Lintas Group.

As part of this move, the group has also announced the plans for a two-creative-agency structure. In addition to Lowe Lintas, the group will be soon launching an independent new creative agency, Mullen Lintas. Mullen Lintas will start operations on August 1, 2015.

Amer Jaleel (pictured – left) and Arun Iyer (pictured – right), currently joint national creative directors at Lowe Lintas have been promoted to chief creative officers. Iyer will take on the role of CCO at Lowe Lintas, and Amer Jaleel will be the chairman and CCO of the new agency, Mullen Lintas.

“I’ve spent most of my career at Lowe Lintas and have thoroughly enjoyed the journey so far. Right now, we’ve got great momentum on all fronts and we’re committed to making it better. I am delighted at the opportunity to run the creative function at the agency in the rapidly evolving marketing landscape, and confident that we will keep Lowe Lintas ahead of that curve,” said Iyer.

“I’ve always worked in large and established setups. To be entrusted with building a new agency from scratch is both humbling and exciting at the same time. I am looking forward to the journey of growing and nurturing Mullen Lintas to fulfill the group’s ‘large agency’ ambition for this independent venture,” added Jaleel.

R.Balakrishnan ( Balki ) and Joseph George ( Joe ) will continue to be the group chairman and group CEO respectively, of MullenLowe Lintas Group.

This article was first published on brandequity.economictimes.indiatimes.com