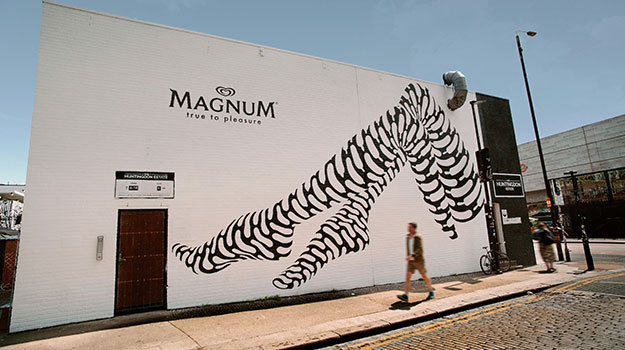 With a flair for fine art, Magnum has enlisted the help of renowned illustrator Brendan Monroe for its latest campaign. Bringing surrealism to the streets of Shoreditch, the artwork incorporates ice cream silhouettes into retro black and white images to create what can only be described as a funky Rorschach test. This is the first in a series of collaborative ads between Magnum and Monroe – whose work has been featured in The New York Times and The New Yorker – with more pieces set to appear in different markets around the world this summer. 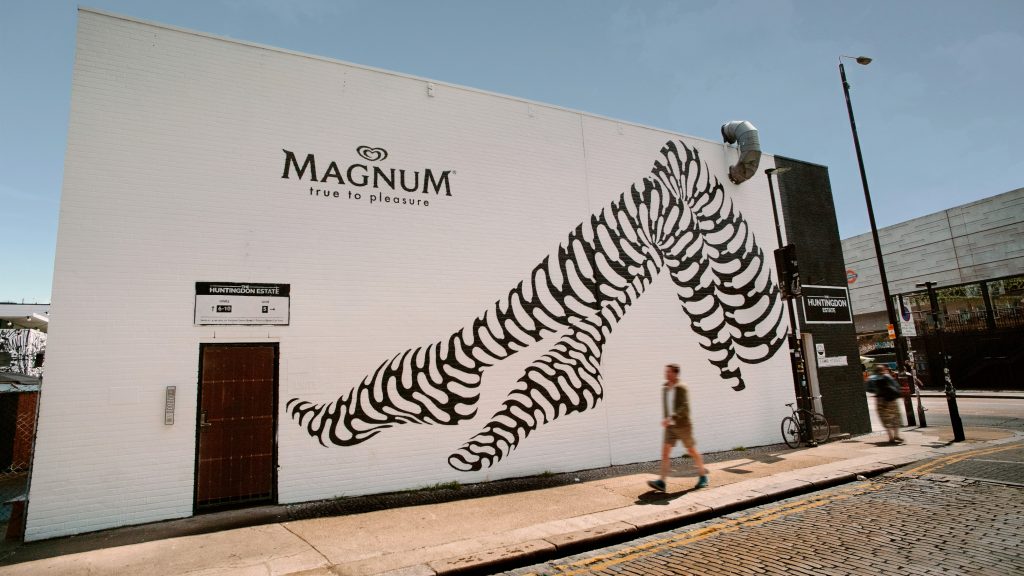 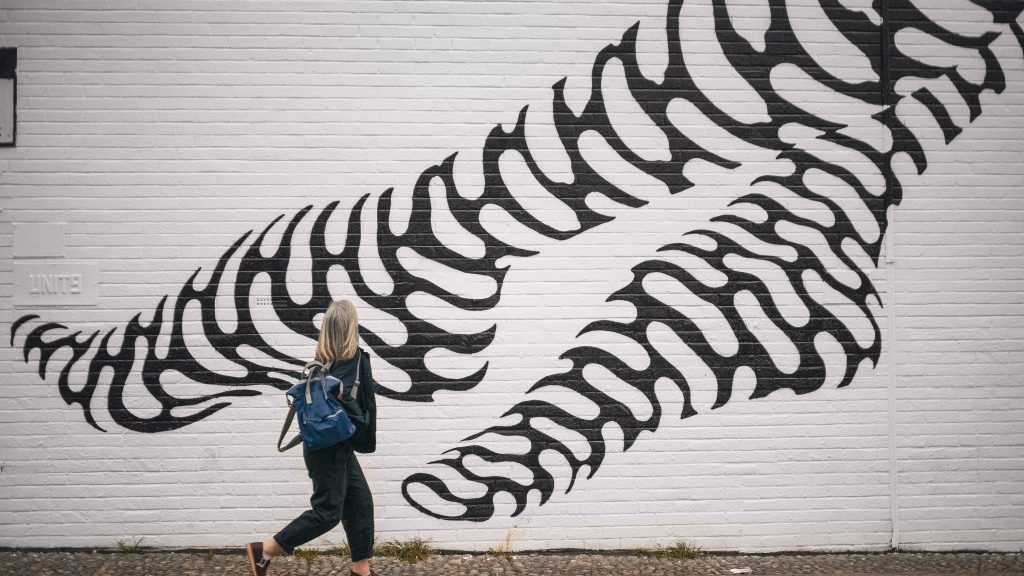 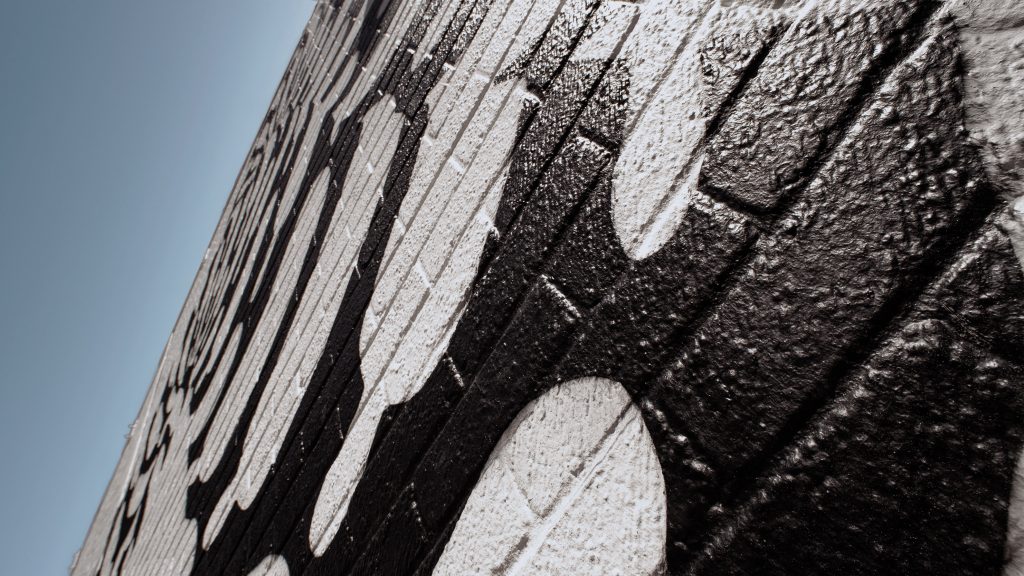 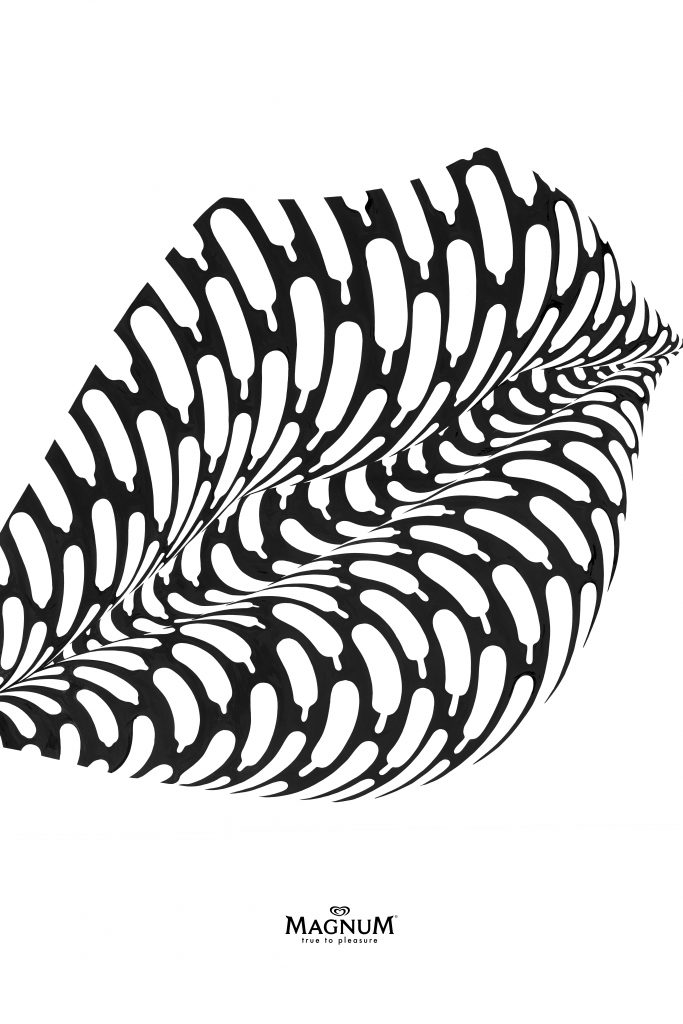 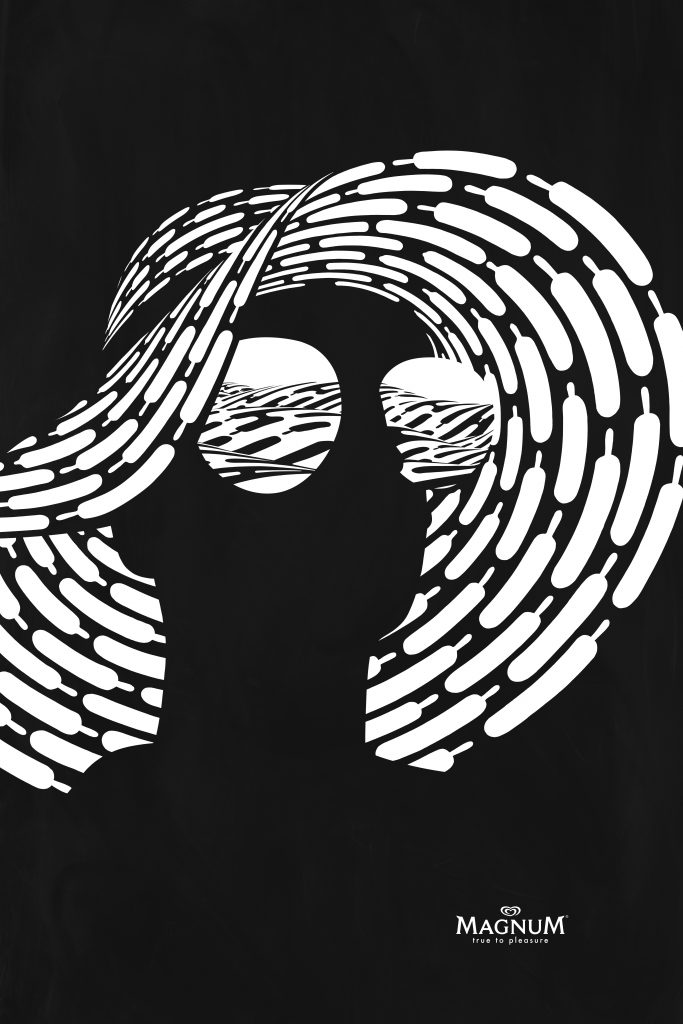 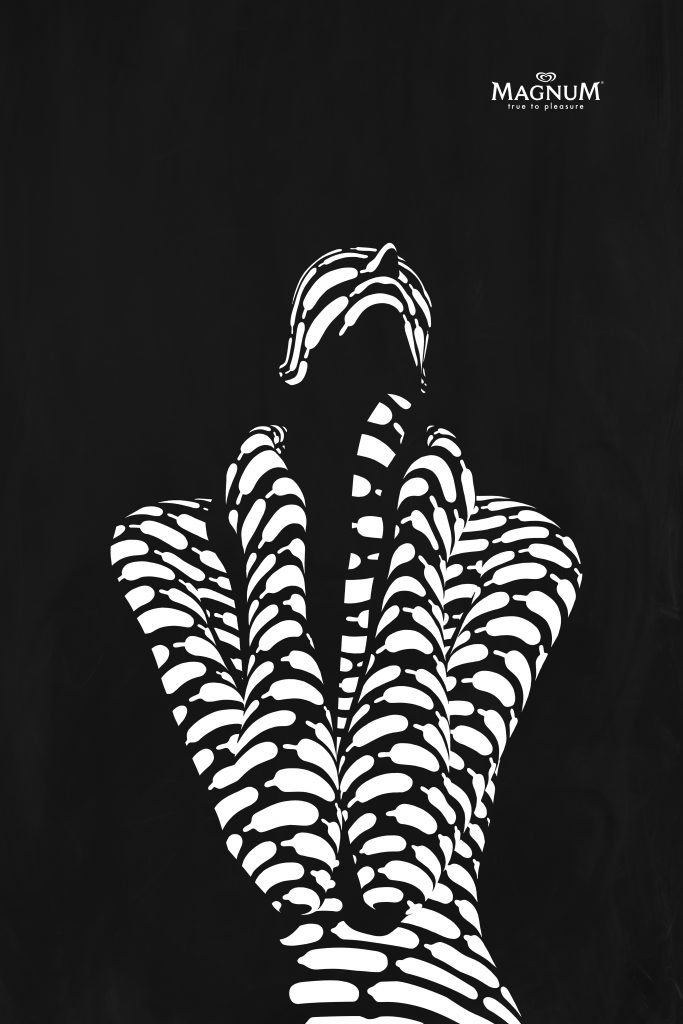