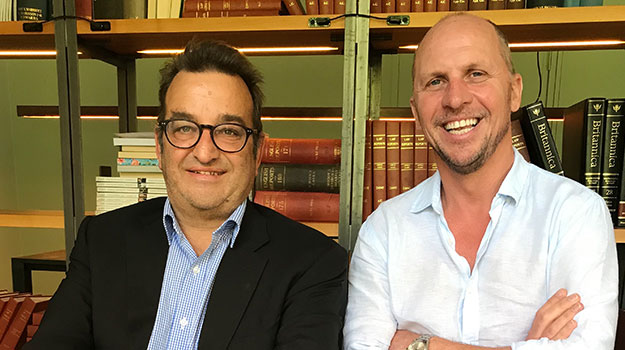 McCraith joins from Trinity P3 where he spent just over a year as business director and head of media.

Prior to Trinity P3 McCraith spent time at Maxus, first as chief operating officer from 2010 to 2013, and later as CEO between 2015 and 2018. He also had a stint at Fiat Chrysler as director of marketing.

McCraith said of his new role: “I am extremely passionate about the Melbourne industry and I am really pleased to join the Mediahub team. Mediahub is going from strength to strength and I’m looking forward to being a part of this next chapter.”

“Melbourne is an evolving market and we’re excited to set up shop and engage with challenger clients who want an unfair share of attention,” Livingston said.

“We believe it is the right time to showcase the Mediahub offering to the market, along with the wider capabilities within the 303 MullenLowe network.

“Mark brings a wealth of experience and we look forward to him leading our Melbourne offering.”

This article was originally published on Mumbrella