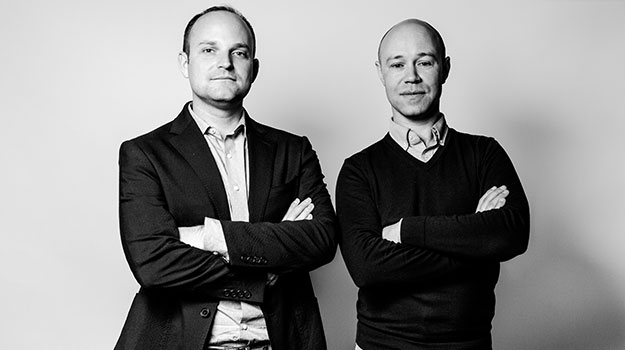 The regional data-science and analytics unit is based in Tokyo and aims to support clients in digital transformation.

MullenLowe Group has launched a data-science and analytics unit for Asia-Pacific, based in Tokyo. The ‘centre of excellence’ aims to consolidate data services to offer comprehensive analytics beyond ROI measurement and support clients seeking digital transformation.

The unit will be led by Jonathan Hart, who was formerly vice-president of decision sciences at GSD&M in North America and prior to that spent 10 years at Accenture Analytics. GSD&M is credited with helping to build the Walmart and Southwest Airlines brands. Hart is supported by Chris Rogers, a data scientist who previously worked at Boeing, and a further staff of two in Tokyo.

The new unit will work in conjunction with CX and development centres in Sydney and Chengdu. It will take on some independent projects but is intended to function as part of MullenLowe’s activities for clients across the region.

Hart said he had found analytics solutions in agencies “very siloed” and focused on optimising individual campaigns rather than taking into account the bigger picture. He said this worked as a “distraction from better understanding the customer or enhancing the brand experience to be better engineered for the customer.”

“The class of analytics solutions in the agency environment is fundamentally different to other industries,” Hart said. “There’s quite a lot of traction from digital analytics but it’s rooted in direct response marketing. It tends to be arithmetic, not based on neural networks or the building blocks of AI.”

James Hollow, CEO of MullenLowe Group Japan, said agencies have oversold their analytics capabilities, and that much of the reporting they typically do can be automated.

“It’s not something we should be trying to sell human time against,” he said. “The stuff we’ve been applying human brainpower to can be offloaded to machines. Then we can use the more advanced capabilities of the human brain—the creative ones.”

Hart said the definition of creativity had “evolved a lot” and that people failed to recognise the role of creativity in data science, given that data is often incomplete and requires a certain amount of conjecture. At the same time, Hollow believes agencies can benefit from the perspective of data specialists from outside the advertising sector. He said Rogers moved from Boeing because he did not see his skills as being restricted to a single industry.

“Skill mobility is a trend that we as an industry ought to be aware of more,” he said. “Agencies may think there’s a barrier to people getting the culture and picking up the concepts but it’s been a very healthy experience to bring someone in, have them ask questions and explain in fundamental terms what we’re talking about. That’s had a healthy effect within our culture.”

This article was originally published on Campaign Asia