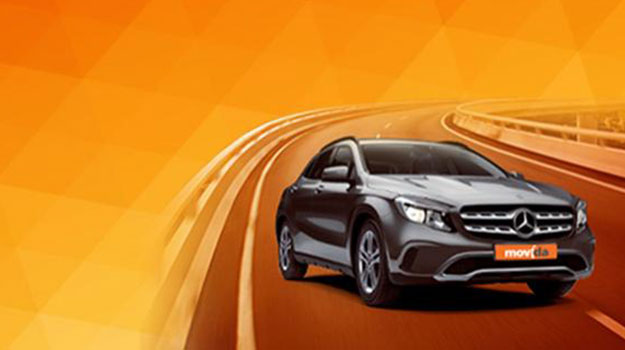 MullenLowe will be resposible for online and offline advertising development 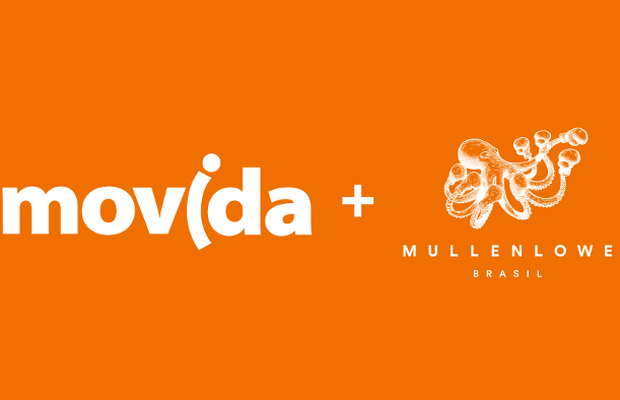 In addition to the many innovations the company has brought to the car rental market in Brazil, Movida have also innovated in the advertising segment, using a modern and a younger visual and language than its competitors. In 2016, the advertiser launched the campaign ‘Turn the Key, Go with Movida’, which was a turning point for the category’s communication. Since the beginning of this year, it has adopted the slogan ‘Way beyond the car’, which broke paradigms by taking the company and car rental to the concept of urban mobility.

From 2016 to 2019, Movida doubled its fleet size, as well as its quarterly revenue, reaching R$ 1 billion reais, and its net income has grown fivefold. “The last four years have been a turning point in the use and form of communication in the car rental segment and now it’s time to evolve,” said Charles Sperandio, CMO of Movida.

MullenLowe Brasil is the winner and will now be responsible for the development of online and offline advertising for the car rental, pre-owned vehicles and outsourcing fleet management businesses. “Who doesn’t want to partner with a company that grows at breakneck speed? Who doesn’t want to work with an innovative brand that has the courage to take the path that is not necessarily the easiest? It is a great achievement for the agency and rewards the team’s talent and dedication throughout the process”, said André Gomes, CEO of MullenLowe Brasil.