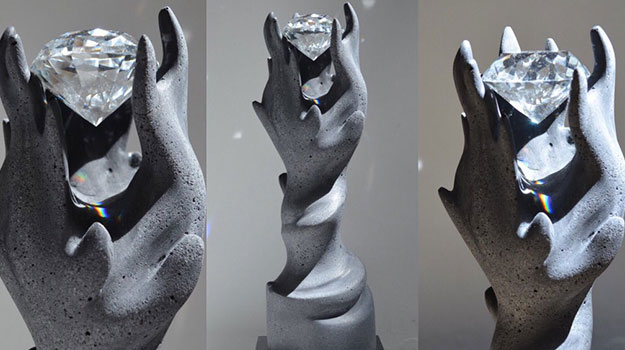 We’re pleased to share that MullenLowe Group took home 10 awards at the inaugural Gerety Awards 2019, including one Grand Prix, one Gold, four Silver and four Bronze!

The Gerety Awards, named after famed female copywriter Frances Gerety who crafted the slogan ‘A Diamond is Forever’, aim to combat the lack of gender diversity in creative awards juries, provide a global platform for talent and support initiatives that champion diversity in the creative industries such as SheSays and Project Noir. From 149 shortlists, the all-female jury judged work on originality and execution and handed out just 60 Gerety Awards to campaigns that set the standard to which advertising should be held.

LOLA MullenLowe was awarded the coveted Grand Prix in Works for Good for their ‘Hidden Flag’ campaign for FELGTB, while their ‘Birthday Clowns’ campaign for Burger King received Bronze in Communication.

MullenLowe SSP3 was our most awarded agency at the festival, taking home one gold four silver and two bronze. The winning campaigns included ‘My Line’ for the Ministry of Communication & Technology Colombia, ‘#WomenRewriteWomen’ and ‘Invisible Women’ for El Tiempo Newspaper and ‘Abuse Disclaimers’ for Aguila Beer. MullenLowe Boston also received Bronze in Communication for their ‘Twitter Bait’ campaign for Burger King.

MullenLowe Group Global Chief Growth Officer, Naomi Troni, who was part of the Grand Jury for the Awards said she’s delighted with MullenLowe Group’s performance. “The Gerety Awards are challenging the status quo of industry award shows, and I’m very proud that our challenger mentality has been recognised at the inaugural Awards. Being on the all-female Grand Jury and discussing the thought-provoking work with some of the best and brightest in the business was a pleasure, and I look forward to seeing the Gerety Awards progress further next year,” she continued.