MullenLowe Nova Awards Shortlist One Posted on 25 May 2016 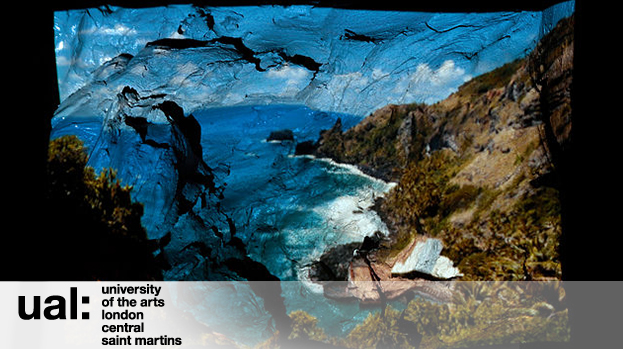 After much deliberation, the Nova judges have come to a decision about the final Show One shortlist for this year’s Nova Awards.

Announced this afternoon, the final four students shortlisted from Show One are: Neale Willis, MA Photography, for his facial recognition machine and recordings of deleted tweets; Naomi Ellis, BA Fine Art, for her work which reflects romanticist longing found within the digital age; Sarah Craske, MA Art and Science, for her work that transforms art and science with a 17th century edition of Ovid’s Metamorphoses; Julius Colwyn, MA Art and Science, for his sculptures influenced by Complexity Theory. 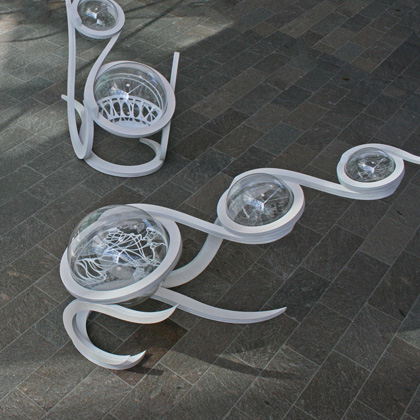 Approaching his practice from a background in Art History and Philosophy, Julius Colwyn has used his MA in Art and Science to escape disciplinary constraints and explore how life’s various systems interlink. Three sculptures-cum-installations, entitled Flow, Structure and Consciousness, illustrate connections between macrocosms and microcosms, order and chaos and global and local social systems. Colwyn makes the most of scientific terminology such as turbulent flow, vortex structures and complex systems theory to evolve a surprisingly cogent message about the units and systems within which the human race operates. 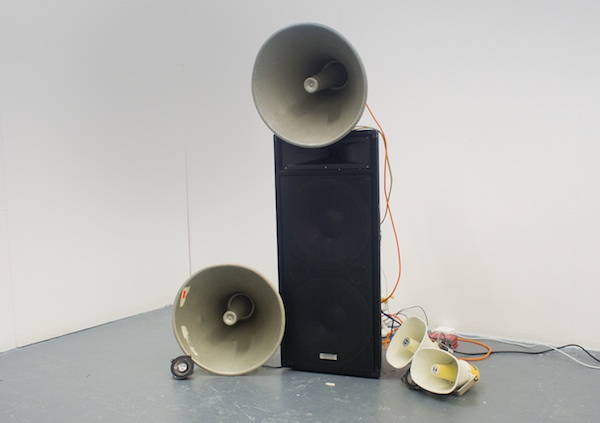 Despite being an MA Photography student, the photographic element to Neale Willis’ work is not immediately evident. Willis’ interests lie in the nature of sharing and ownership in digital spaces, and how me might reconfigure the physical nature of our virtual activity. Two installations straddle the boundaries between digital and physical realities, and put Willis’ background in multimedia development to striking use. The first uses analogue audio devices to project the sound frequencies of deleted tweets, while the second functions as a machine that rewards the spectator with sweets in exchange for their photograph. 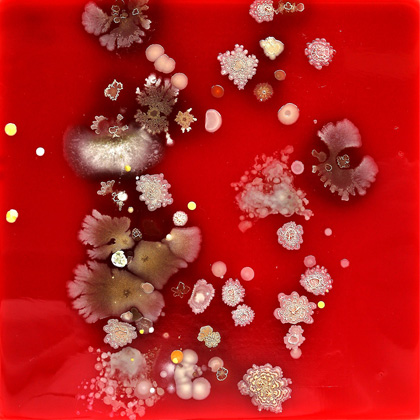 Sarah Craske’s work uses microbiology to speculate about the value of physical archival practice as we evolve into a digital future. Craske uses a 1755 edition of Ovid’s Metamorphosis to show how history can go beyond an object’s textual value. When incubating the book’s bacteria, for example, Craske found that biological colonies developed far more readily on pages where Latin as opposed to English text was printed, suggesting a greater level of touch from readers when they faced language difficulties. An object’s physicality can be just as revealing as its textual content, and Craske’s microbiological practice is a powerful affirmation of this. 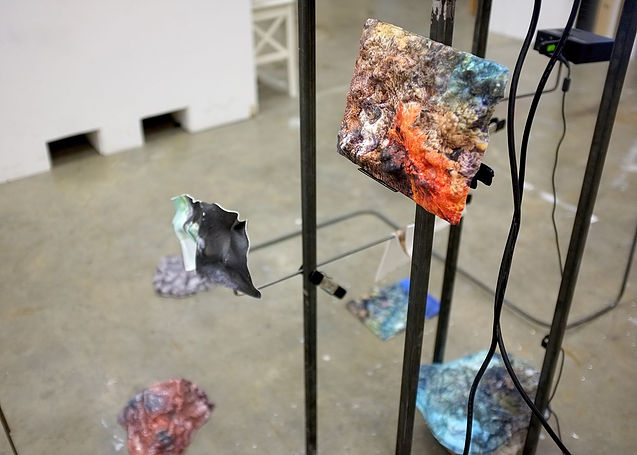 Naomi Ellis centres on sculptural practice to engage with the connective fibres between materiality and the digital experience. Interested in the points of contact between states of being online and offline, utopia and dystopia, the tangible and the imagines, Ellis’ work stems from a longing to return from the physical in a world saturated with virtual information. For her final work, Ellis has made contact with two remote islands in the South Atlantic and Pacific oceans as geographical proximities that facilitate new perspectives on our conception of place.

Take a look at the shortlisted work here.

Stay tuned for the Show Two nominees later next month.

This article was first published on blog.arts.ac.uk