D&AD Black Pencil Of The Decade! Posted on 10 September 2020 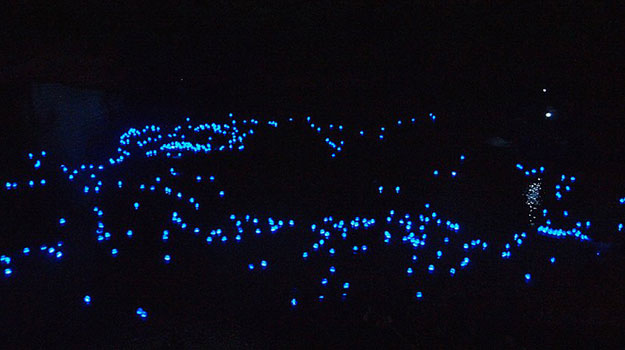 We’re delighted to share that MullenLowe SSP3 has received the D&AD Advertising Black Pencil of the Decade for their 2012 ‘Rivers of Light’ campaign for the Colombian Ministry of Defense!

MullenLowe SSP3 was given the brief to encourage FARC members – the oldest and largest left-wing guerrilla group operating in Colombia – to give up their arms, leave the jungle and return to their families. To do this, MullenLowe SSP3 planned a military operation in which friends and relatives sent messages, letters and gifts to guerrillas in airtight capsules, illuminating the rivers nearest to their camps. The President of Colombia and the Colombian people joined the campaign, and MullenLowe SSP3 was able to gather 6,823 messages, inviting guerrilla’s to reflect on their situation, and to light their way back home.

The campaign achieved the rate of one guerrilla demobilising and meeting their family, every six hours. Because at Christmas, everything is possible.