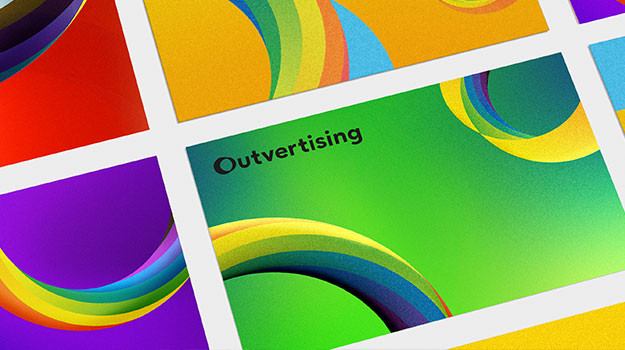 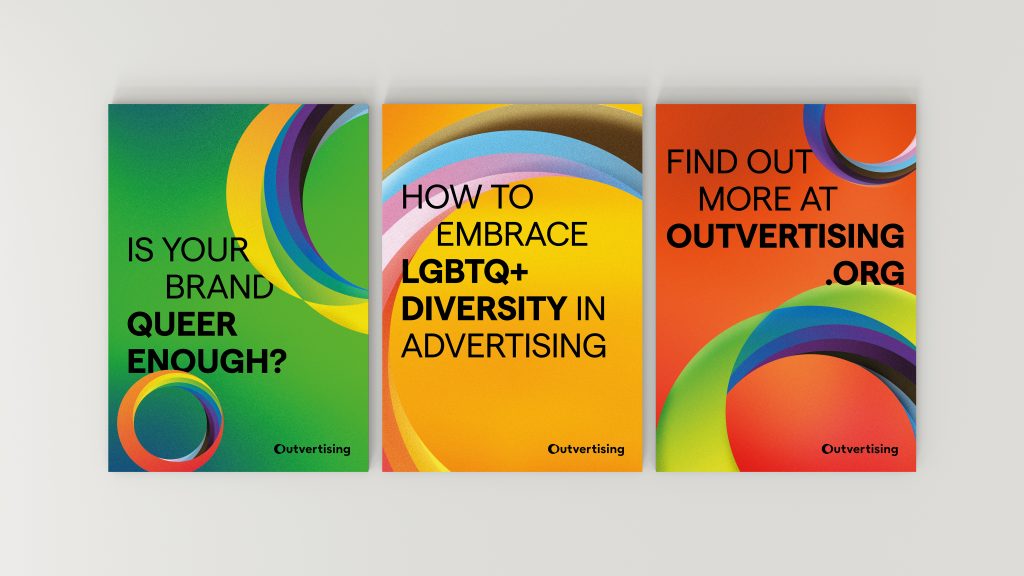 Outvertising was born out of an LGBTQ+ network launched in 2015 for those working in the industry, then called PrideAM.

At the time it was the only LGBTQ+ network in advertising.

It now actively campaigns for more positive LGBTQ+ inclusion in advertising by lobbying brands and their partners, whilst also championing and supporting LGBTQ+ and straight ally role models in the advertising and marketing community. 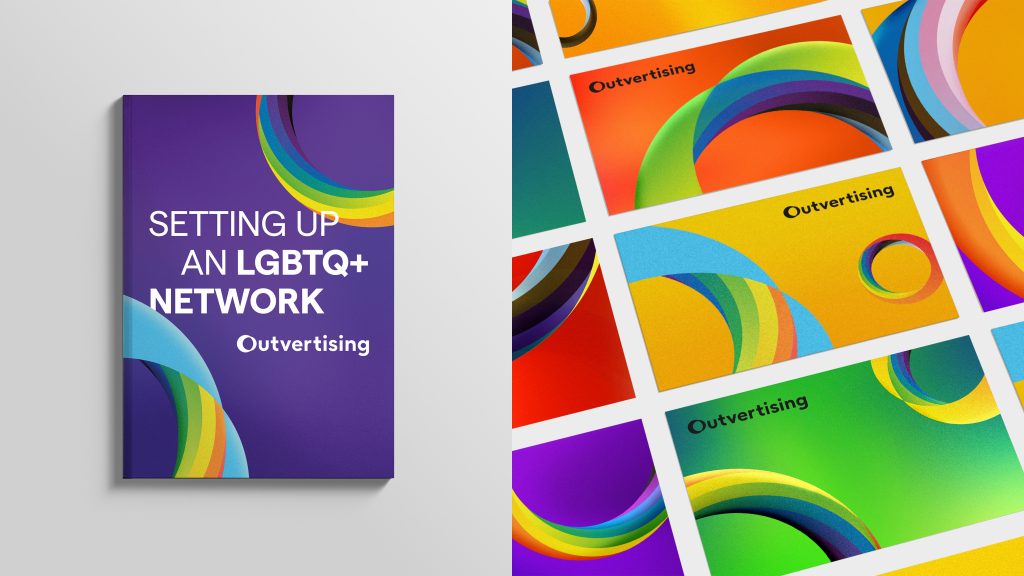 Working on a pro bono basis, MullenLowe Open, which is the CX Activation agency within the MullenLowe Group, created a visual identity for Outvertising that speaks to the LGBTQ+ community.

The new identity utilises the O from Outvertising to create its own interpretation of the Pride flag. The O is an ever-changing circle that reflects the vast number of different communities within the LGBTQ+ movement.

“It’s a pleasure to work for such an important organisation” Lee Manton, Creative Director at MullenLowe Open, said.

“While progress has been made over the years with more brands embracing LGBTQ+ equality we’ve still got a long way to go.

The work Outvertising does brings us a little bit closer to achieving that dream and offers support along the way”.

Mark Runacus, Chair of Outvertising, said: “Thanks to MullenLowe Open we have a distinctive and powerful brand identity which cements our plan to become fully embedded within UK advertising and marketing.

“It clearly shows how we are inclusive and represent all groups and people within the LGBTQ+ community.”

This article was originally published on Prolific London