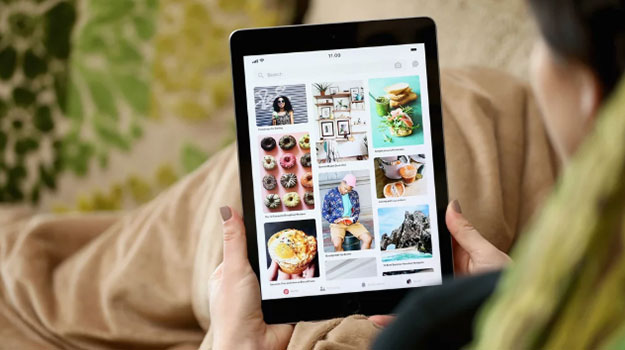 PINTEREST NAMES MEDIAHUB AND 72ANDSUNNY ITS AGENCIES OF RECORD

Pinterest has selected Interpublic Group of Cos.’ Mediahub and MDC Partners-owned 72andSunny as its respective media and creative agencies of record, according to three people close to the business.

A spokeswoman for Pinterest told Ad Age in an email last week that “we’ll be in touch shortly with some additional information” on the appointments. After a follow-up inquiry, the person then said the company is “not commenting.”

According to one of the people close to the matter, the decisions follow two separate reviews.

Pinterest hired its first media agency of record, Giant Spoon, in 2017. It is unclear if the agency, which did not immediately respond to a request for comment, is still working with the social media company, or competed to defend the account. According to two of the people interviewed for this story, 72andSunny is Pinterest’s first creative agency of record. The company had previously handled creative work in-house.

Pinterest has been working to improve the shopping tools on its site. At Advertising Week New York in September, the company said it was developing a new way to connect users to goods through a “shop” tab. The function leads consumers back to a brand’s website for checkout, rather than allowing them to buy an item directly from the Pinterest website—a system it experimented with back in 2015. Pinterest has also been working to improve its personalization tools, for example, by offering tailored retailer pages for individual consumers.

Under Jeremy King, Walmart’s ex-chief technology officer who Pinterest poached this year as senior VP of engineering, the company has been working to get more brands on its platform. Some of those include Home Depot, Ikea, Target and Ulta Beauty.