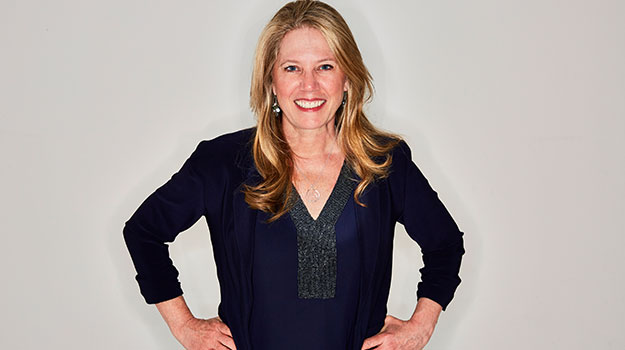 Congratulations to MullenLowe Boston & New York President, Kelly Fredrickson, who has been named to the Boston Business Journal’s 2019 Power 50 list! 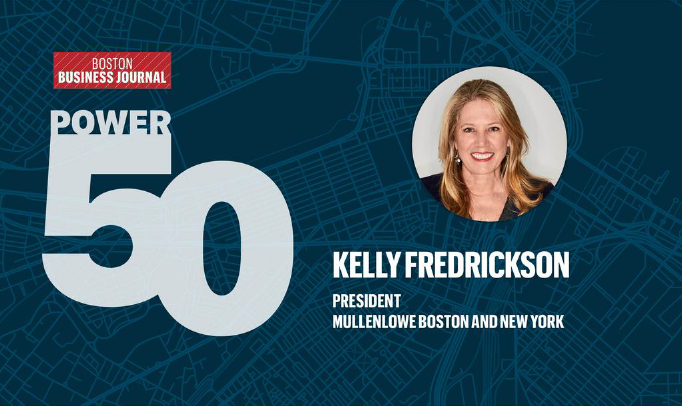 This year’s Power 50 list includes men and women who not only are making an impact on Boston’s economy and business community, but are doing so while earning the respect of their peers and their people.

Each year, the Business Journal spotlights the region’s most influential leaders. Last year, they looked specifically for those who had been difference makers and influencers in the previous year. This year, they sought to shine a light on those who are respectable leaders, admired by their coworkers and industry peers. With so many headlines drawing attention to leaders who lack a moral compass and have committed ethical lapses, we looked for decency in those who have been driving change in the community.

The Boston Business Journal recognizes that business leaders can’t please everyone, but hope you’ll agree that this year’s Power 50 honorees have a record for putting people and important causes first. They include top executives in life sciences, financial services, health care, higher education, technology, real estate, law, nonprofits and the restaurant and retail industries. Once again, elected officials were not included on the list.