The Golden State is hoping a well-timed marketing push can help it get a larger slice of the avocado market.

By 2025, Research and Markets highlight that the global avocado market will be almost $18 billion. There is a considerable amount of room to capture someone’s attention for the next piece of avocado on your toast. But, does it matter where your favorite avocado calls home?

Even before all the Super Bowl commercials, industry standard Mexican avocados had the advantage of availability. California avocados are only available from spring to early fall, whereas avocados from Mexico are available year-round.

Naturally, the California Avocado Commission (CAC) understands it only has a short window to capture the market, and it’s already unveiling a new OOH campaign this summer from MullenLowe LA celebrating avocados and artists local to the Golden State. 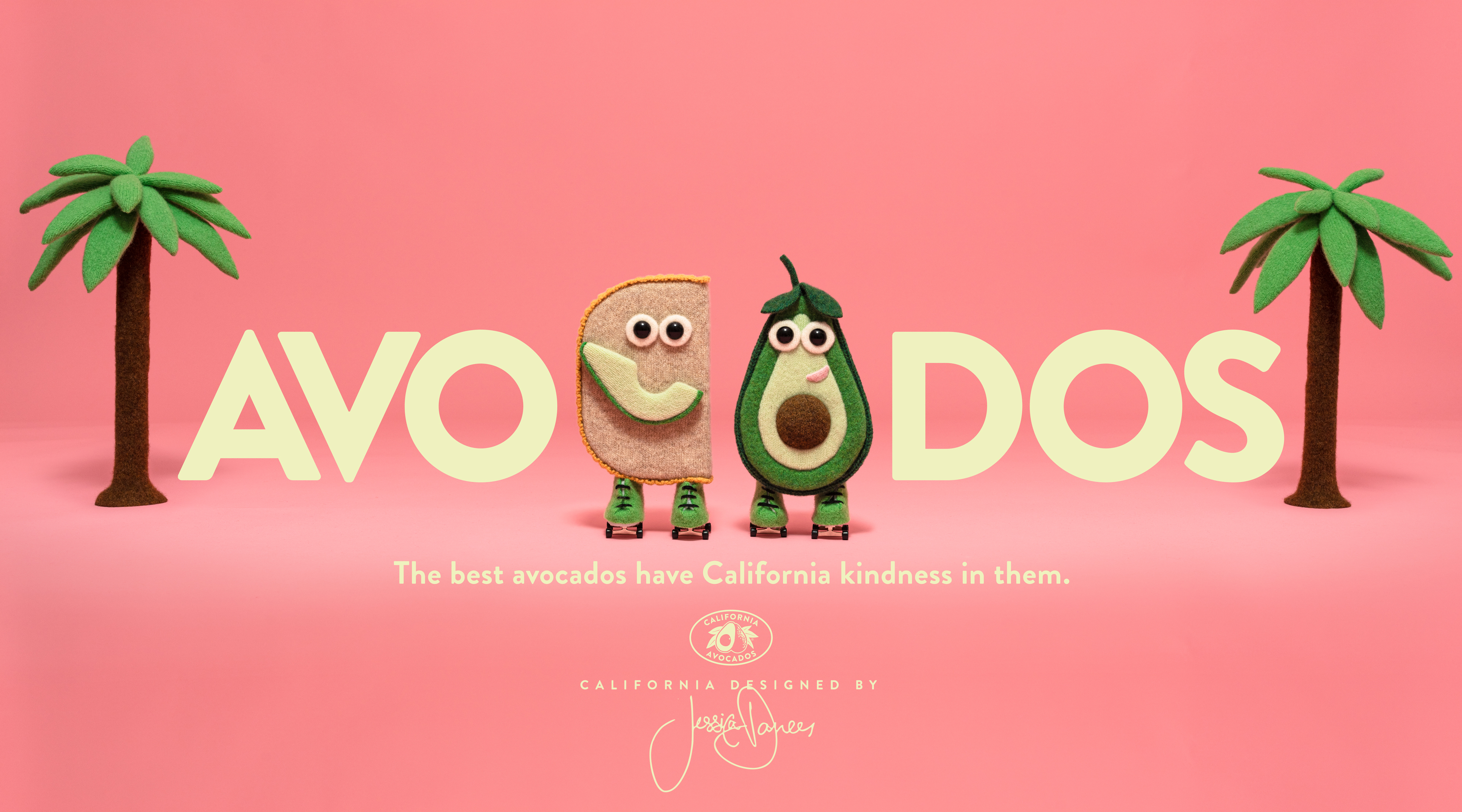 The inspiration for the new campaign was in the word all along: Avo-CA-dos, said MullenLowe LA associate creative director Sean Wright. That was the answer to how MullenLowe and the CAC could get consumers to think “California” when they shop for the fruit.

“We wanted to take the CA in avocados and turn it into an iconic representation of California, so that once you saw it, you couldn’t ‘un-see” it,’ said Wright. “Of course, you can’t define California by just one thing, and that’s where the idea for multiple artists and artworks originated. Each piece is based on an attribute of California and then brought to life through each artist’s vision.”

Collaborating with local artists makes this more of a signature event rather than a simple marketing campaign. The artist’s signature shines brightly near the end of each video or near the bottom of each static piece. 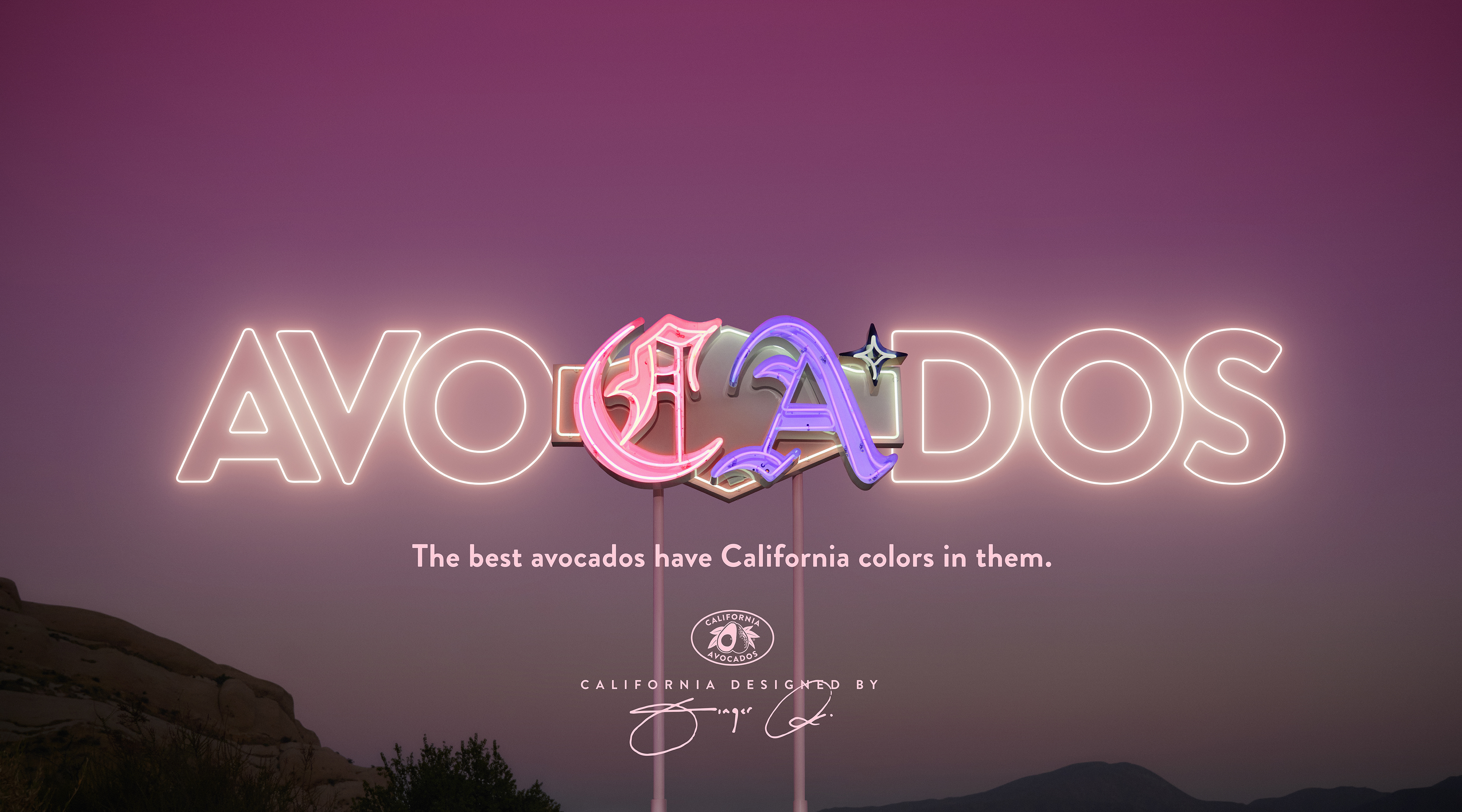 “Adding the artist signatures was equally important to us because it brings such a great sense of unity to all the work,” said Wright. “We wanted them to own their contribution to the campaign, and what better way to do that than to have them sign it. Also, we will be including the artist signatures on our out-of-home units and tagging their handles on social media.”

The campaign is a holistic one, leveraging video, digital, audio and social. In the California Avocado Commission’s online store, MullenLowe and the CAC will incorporate the designer’s artwork into signature merchandise. Later this summer, OOH ads will run across Los Angeles, Orange County, San Diego and San Francisco, including a hand-painted mural on the boardwalk in Venice Beach.

When asked about the consumer response to the campaign, Jan DeLyser, vp, marketing for the California Avocado Commission said the campaign led to measurable results for the brand. Respondents in a recent Nielsen brand effect study characterized the campaign as “imaginative and appealing.”

“One important measure for us was to evaluate how avocado super-users [the 25% of avocado shoppers who purchase more than 75% of avocado volume] reacted to the campaign,” she explained. “We found that after campaign exposure, 97% of those targeted shoppers would consider buying California avocados, which was a significant increase on an already high base. You can’t get much better than that.” 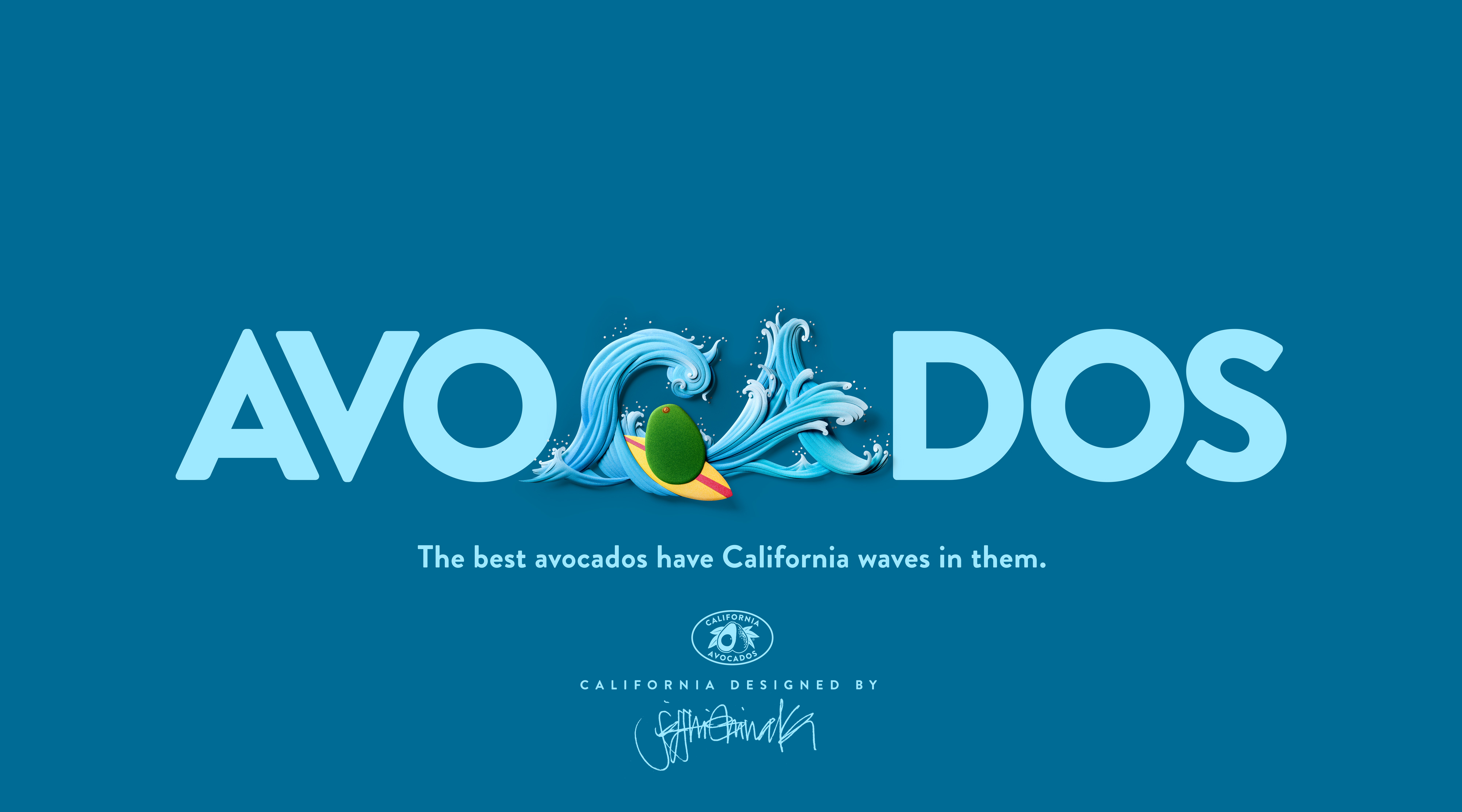