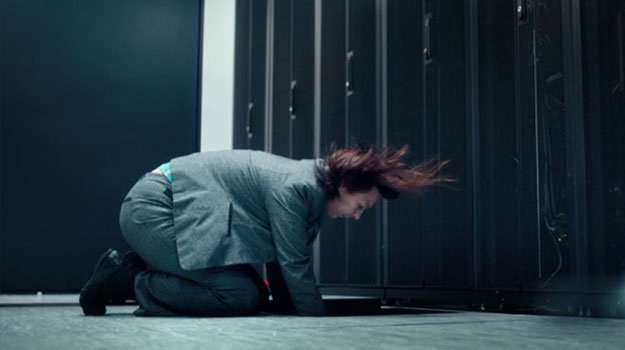 MullenLowe London has created a recruitment ad for the NHS that hones in on IT and support staff – roles that are often perceived as less essential than doctors and nurses. It depicts real NHS staff and real moments across hospitals in Southampton, Canterbury and Ashford.

A continuation of the “We are the NHS” campaign that launched last summer to mark the organisation’s 70th anniversary, the spot follows an emotional film narrated by Maxine Peak that celebrated the contribution of nurses.

It was created by Hugh Todd and Lovisa Silburn, and directed by Simon Ratigan through HLA. Sixty- and 30-second TV ads will be supported by social and radio activity. The government’s media agency is Manning Gottlieb OMD.

Discussing the challenge of filming the ad on location, Ratigan said: “Every shot does count, especially on this project, as finding good material proved difficult. The ad is to promote IT and support jobs within the NHS. Neither are particularly dynamic roles nor visually interesting. But this ‘hidden army’, as everyone is calling them, plays a pivotal part in the organisation and, like doctors and nurses, the NHS are in desperate need of them.”