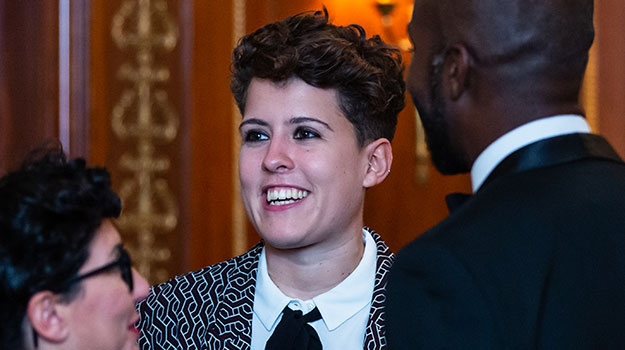 Congratulations to Mediahub UK’s Sabina Usher who has been named to Campaign’s Annual Media Week 30 Under 30! Sabina has been named among industry professionals from a range of brands, agencies, media owners and start-ups.

This year, for the first time, the judging took place remotely. The competition was open to anyone working in UK commercial media aged under 30 on 31 May 2020; Campaign received 128 entries.

In another first, all the winners will be invited to judge the Media Week Awards, which are set to take place in October. 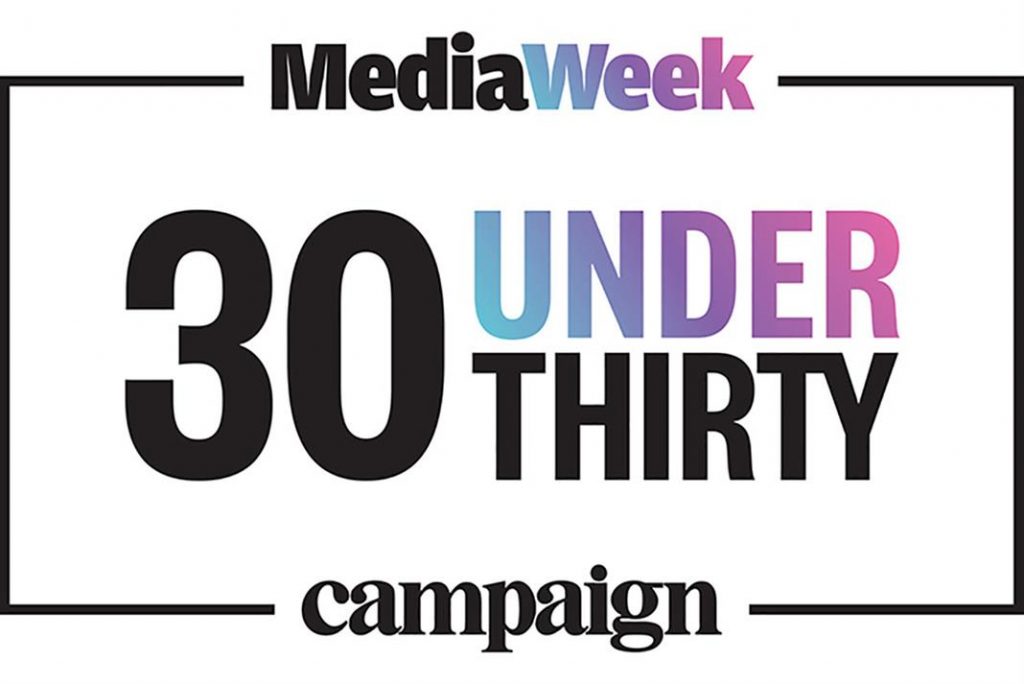 Jane Wolfson, chief commercial officer at Hearst UK and one of the judges, said: “It’s been an absolute pleasure being involved in this year’s judging for Media Week’s 30 under 30 – although not an easy task choosing a few winners from a large number of strong entries, it truly showcases the exceptional talent that we have in our industry.

“It is incredibly encouraging to see so much talent and passion from all involved, and I know the future of the industry is in safe, creative and brilliant hands.”

Dino Lamptey-Myers, founder of The Barber Shop, also helped to pick out the 30 finalists. He said: “Judging these awards is a reminder of just how much real talent can achieve when given the responsibility and opportunity.

“I was impressed particularly by those who had set out on their own creating companies and leading teams, or those who had led initiatives that went above and beyond what their job specs would have asked them to do.”

Another judge on the panel was Victoria Fox, chief executive of AAR, who said: “It was a great judging process with some good, healthy debate, which was needed, because the calibre of the entries was really high. To select just 30 required us to really pull apart the entries.

“It is incredible what our winners have achieved already in their careers by 30 – such positivity for the future of the industry.”