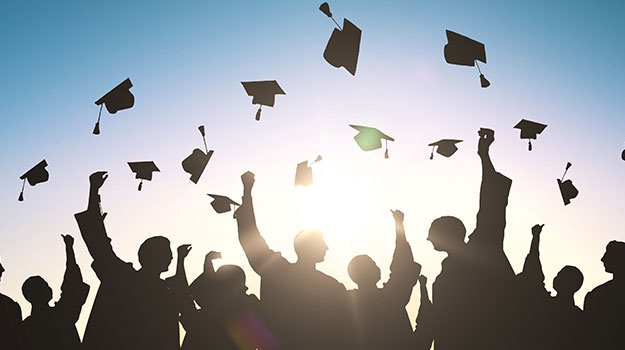 Taylor’s University and College has appointed MullenLowe S’ng & Partners as its creative agency to strengthen its brand positioning in the new decade. The incumbent on the account was BBDO Malaysia. Meanwhile, Adrian S’ng, CEO of MullenLowe & S’ng & Partners told A+M that there has been no time slated for the contract and no pitch was held for the creative account.

Following the appointment, MullenLowe S’ng & Partners was tasked to reevaluate what Taylor’s stood for and how the brand can and will continue to be relevant to students, parents and the community. According to a report released by the International Federation of Red Cross and Red Crescent Societies in 2018, 60% of youths are ready to change the world for the better – not someday in the future but right now. They are hungry to lead and imagine innovative approaches to make their communities healthier, safer, and more inclusive, while writing new narratives of who they are and what they are capable of, the report added.

Based on this insight, MullenLowe S’ng & Partners pitched the idea of “Celebrate You”, with the belief that youths of this generation have unique values and vision of the world that they will undeniably create. At the same time, the campaign also honoured Taylor’s half-century milestone, while celebrating the positive values that have been passed on from one generation to another over the last five decades. The print ads were launched last month while the cinema spot will be unveiled next week.

Group CMO Ben Foo said he admires the entrepreneurial spirit in an agency like MullenLowe S’ng & Partners. According to Foo, it was important to have an agency partner that would complement its way of working and be flexible to move as it makes works towards making progressive changes.

“For us, speed and flexibility in creative and content creation is key. S’ng and Sathi Anand, MullenLowe S’ng & Partners Senior Partner, worked with us based on this approach and my vision for Taylor’s which required risk-taking and bold decisions on their part. I’m glad they did because great work was produced which set the right tonality for the brand. I’m looking forward to another great year with S’ng, Anand and team,” he added.

Jovina Tan, VP of group marketing, added: “I truly appreciate the team’s ever-readiness, patience, understanding and hard work in meeting our pressing needs. It is always a pleasure to work with a team of similar wavelength and I look forward to greater leaps with this dynamic team.”

Meanwhile, Anand said the campaign happened over lengthy discussions about how the team found the work for higher institutions becoming increasingly predictable, one dimensional, unimaginative and eventually, uninspiring. He added that with the growing influence of social network, youths today are already exposed to so much more knowledge on subjects that hold their interest. “The question in their heads isn’t ‘Will I find a job doing this?’. Rather, it is ‘How can I affect lives and the world around me positively?’,” he said.

S’ng added that the appointment gives the agency a great opportunity to make a higher education institution relevant to students today, who are clearly looking to do more, be more and be a part of something different.

This article was originally published on Marketing Interactive