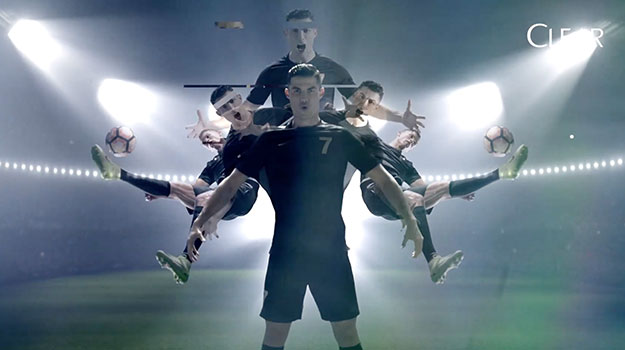 The commercial has been released worldwide and will reach audiences around the globe. The ad features Cristiano Ronaldo as the centrepiece and spokesman for the brand films intention to feel more focused on the hero rather than the more traditional hair product commercials.

The interplay between sound design and music is an integral element of this spot and would have been more difficult to achieve without the fluid workflow the two companies have developed and honed during many years of collaborating.