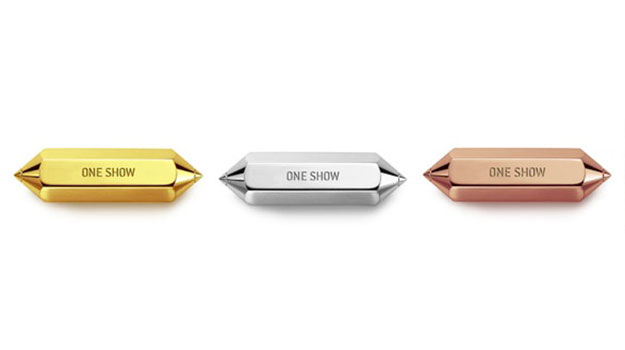 MullenLowe Group is pleased to share they received 10 Pencils at The One Club for Creativity’s 2019 One Show awards. The global integrated marketing communications network was awarded Best in Discipline in Mobile, two Gold, five Silver and two Bronze at a ceremony in New York.

MullenLowe SSP3’s ‘My Line’ campaign for the Ministry of Technology & Communication Colombia was MullenLowe Group’s most successful campaign of the evening, taking home Best in Discipline for Mobile, two Gold, two Silver and one Bronze Pencil. Their ‘#WomenRewriteWomen’ campaign for El Tiempo Newspaper was also awarded a Silver Pencil in Social Engagement / User-Generated Content.

Francisco Samper, President, MullenLowe Group Latin America & Co-Chairman and Chief Executive Officer MullenLowe SSP3, says he’s delighted to take home seven Pencils. “For ‘My Line’ to receive two Gold, two Silver and one Bronze Pencil is amazing, but to take home ‘Best in Discipline’ is incredible. It’s an honour to be recognised at such a prestigious award show and is truly testament to the power of combining world-class technology with creativity, what we did in this case for a very special cause.”

The One Show awards are part The One Club for Creativity’s Creative Week, May 6-10, 2019 in New York. For a full list of The One Show winners, see here