MullenLowe Group UK Puts Art in the Picture with ‘The Pass’

Since its launch in 2011, the National Art Pass has enabled the Art Fund to give over £30 million in grants to curators and galleries across the UK

The Pass highlights the myriad of benefits available with the National Art Pass. The creative shows that there’s more to the National Art Pass than just art – it gives you access to hundreds of museums, galleries and historic places for free. The audio elements of the campaign feature voiceover from broadcasters Adam Buxton and Lauren Laverne.

Since its launch in 2011, the National Art Pass has enabled the Art Fund to give over £30 million in grants to curators and galleries across the country. 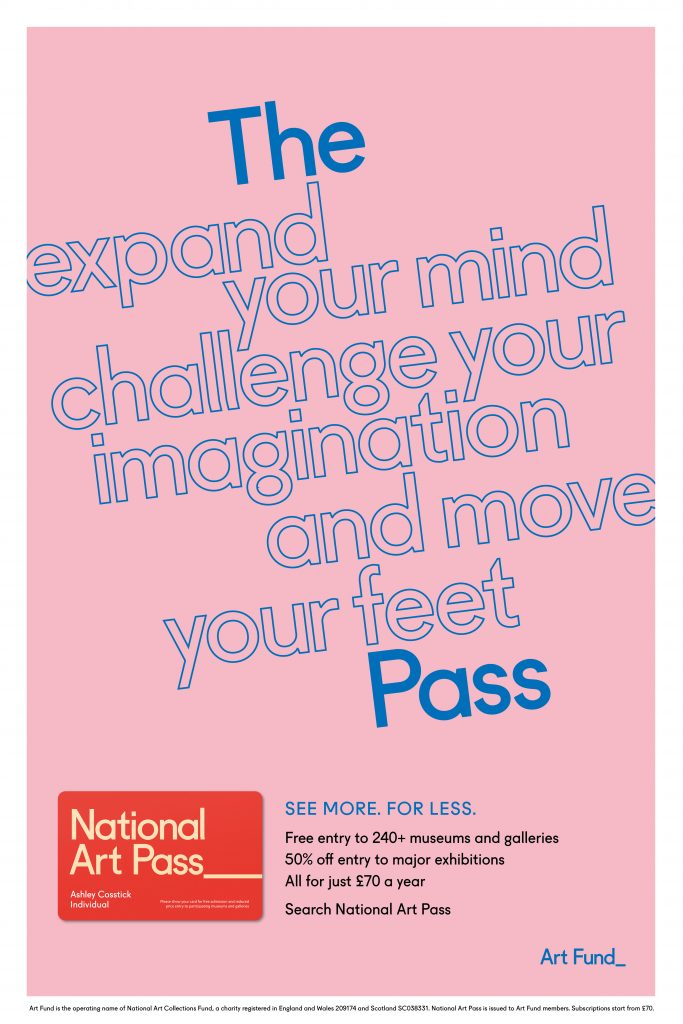 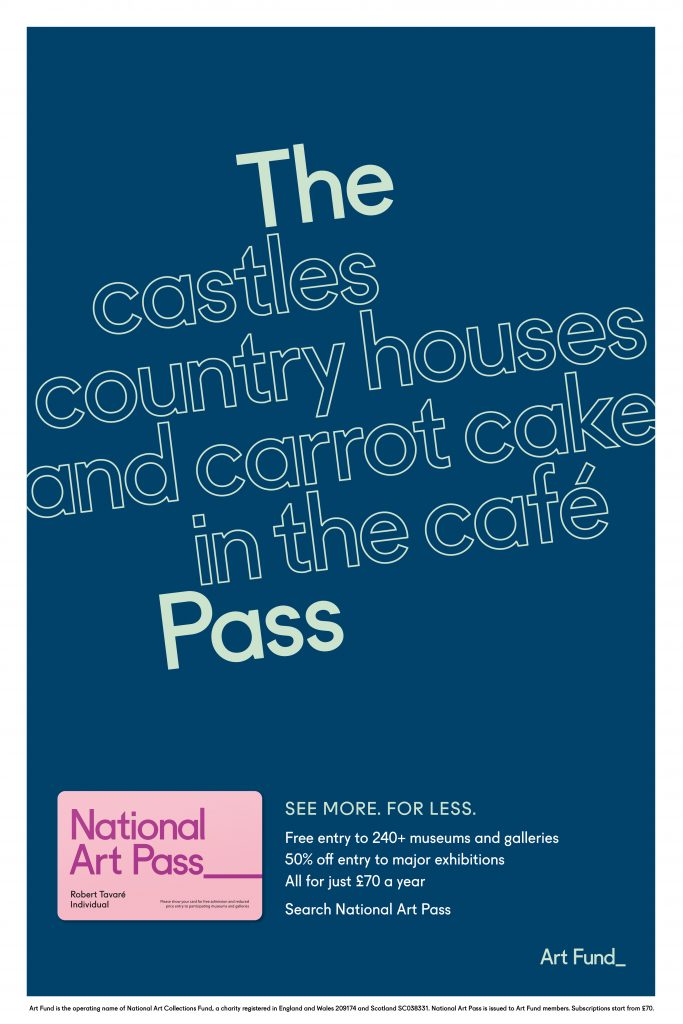 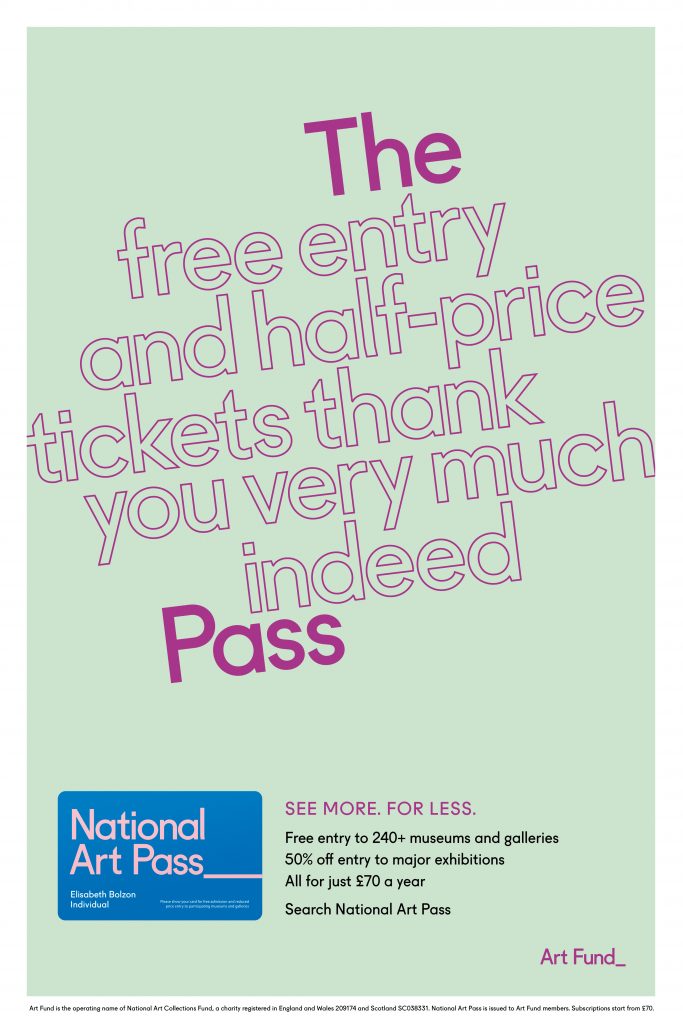 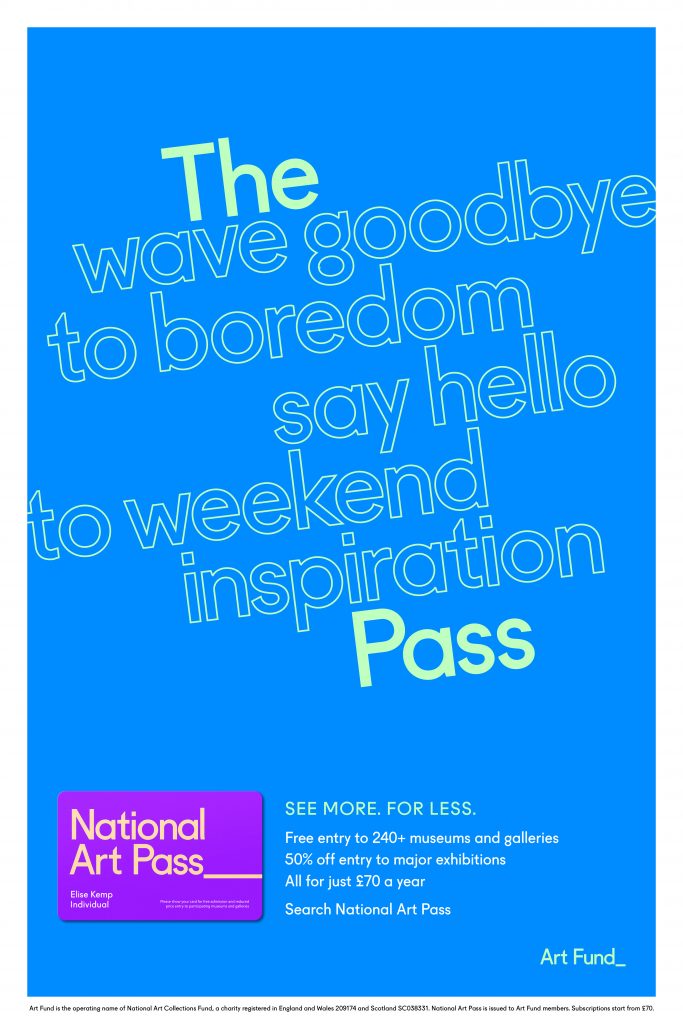 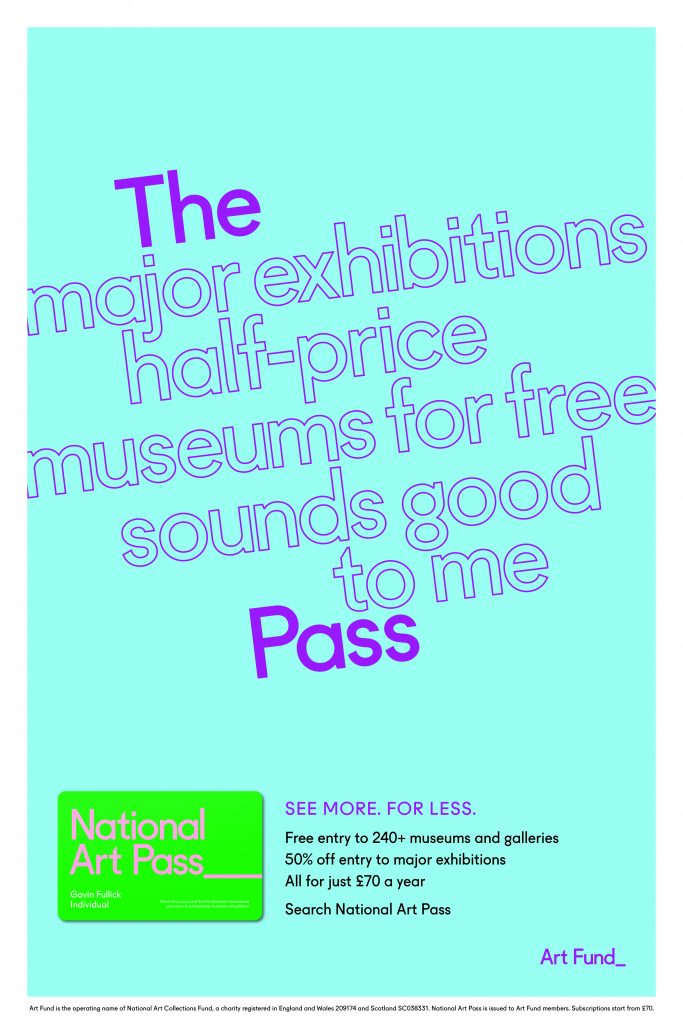 Media is being handled by MullenLowe Mediahub and launches nationally across radio, OOH and press with a supporting spend of over £500,000.

Mark Elwood, Executive Creative Director at MullenLowe Group UK, said: “The National Art Pass has been a runaway success for ArtFund and its museum and gallery partners since its launch in 2011, partly because it offers access to so much more than art. ‘The Pass’ is a beautifully simple idea that reminds people that visiting a gallery, museum or historic house is never just visually enriching, but it’s emotional enriching too. Whether that’s accidentally finding your new favourite artist or just your new favourite cake in the café, both are beautifully beneficial.”

Carolyn Young, Director of Marketing & Membership, at Art Fund, said: “We’re so delighted with the new campaign for the National Art Pass. It takes a step forward, putting the tangible and intangible benefits of the card right at the heart of the campaign. As we are a charity, sales of the National Art Pass are vital to Art Fund in generating funds that enable museums and galleries across the UK to do more. It’s fantastic that the campaign powerfully demonstrates the value of owning a pass.”