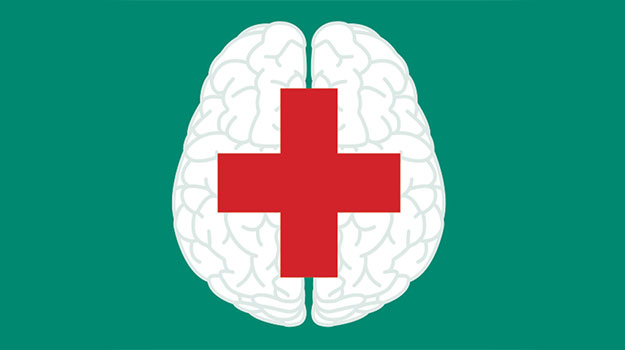 Over the past five years in the high-stress world of PR and comms, the mental health of employees has slowly risen up the agenda to become a business-critical issue, rather than one to which bosses can pay lip-service just once a year.

According to a PRCA poll last month, almost nine out of 10 PR practitioners say they have struggled with their mental wellbeing.

As employers grapple with their responsibilities, an increasing number of agencies and in-house teams are training their own Mental Health First Aiders; staff volunteers who could be the first port of call for someone who feels they can no longer cope.

Mental Health First Aid (MHFA) England, a not-for-profit organisation, has set itself the mission to train 10 per cent of the adult population in mental-health awareness and skills.

Although it does not have specific figures for the PR industry, MHFA England estimates it has trained 400,000 volunteers since 2009, 140,000 of them in the past financial year alone, an indication of the growing need for this support.

Vicki Cockman, workplace lead, MHFA England, tells PRWeek: “Awareness of mental health has improved over the past five years. The challenge now is to turn this awareness into action.”

She adds: “Having staff trained in Mental Health First Aid empowers people to offer and seek support in the workplace. Simply knowing someone is on hand as a listening ear and a guiding hand to further support can make all the difference in helping someone to ask for help.”

Mental Health First Aiders from across the industry share their experiences… 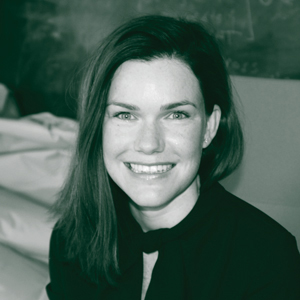 Nicky Young, group managing director at MullenLowe salt, has been a Mental Health First Aider for one year

“My working day began just like any other. I was sitting at my desk poring over emails, getting ready for another busy eight hours ahead. The email popped into my inbox and while I recognised it was from within the building, I didn’t immediately know the name.

‘Can we talk?’ it read. Intrigued, I opened the note and it was from John*. ‘I was wondering if I could have some time with you Nicky as I’m going through a rough patch,’ it read. ‘Nothing in particular has happened or gone wrong but I don’t feel myself. I’m getting up early in the mornings – 4am – and unable to go back to sleep. I feel overwhelmed but have nothing specific to feel overwhelmed about. My home life is good, my wife is supportive but I feel out of sorts. As you’ve been here before, I was wondering if we could talk.’

After a quick search on LinkedIn, I immediately recognised John’s face, the nice guy who always greets me when we walk past each other in the cafeteria. I responded with a ‘Sure, let’s meet up and chat’ and tried to prepare for our session in the afternoon.

I was nervous to be honest; I’m quite used to having one-to-ones with employees, but this was different. This was the first time I’d been asked to help someone around their mental health and, as a natural introvert, my instinct is to run from these situations. Over the years, I’ve learned that the fear goes once the conversation starts. I’d recently completed my MHFA course so was hopeful that some of the listening techniques we’d been taught would kick in.

We met in the best meeting room in the office – it overlooks the graveyard across the road, which to some may sound gloomy, but everyone in our office gravitates towards the peacefulness and light this space brings.

I sat next to John rather than in front of him (we’d been taught this shows you’re on-side and puts people at ease). And so it began. I asked open questions and focused on listening and encouraging him to be open.

I shared my personal experiences where they were relevant and showed empathy. While I wanted nothing more than to offer a solution, we’d been taught that often all people want is to be heard, so we just chatted for 30 minutes. Our chat came to a natural end and I could see he felt reassured, that he was doing all the right things by way of self-care. I suggested he should consider training as a MHFA as he clearly was a person who believed in advocating for open cultures (he was wearing the Lord Mayor’s Green Mental Health Badge) and whose personal experience would undoubtedly help others.

The experience felt altruistic; John helped me feel good as much as (hopefully) I helped him. There’s value in talking, even if it’s just helping someone feel heard.”

*My colleague’s real identity has been protected