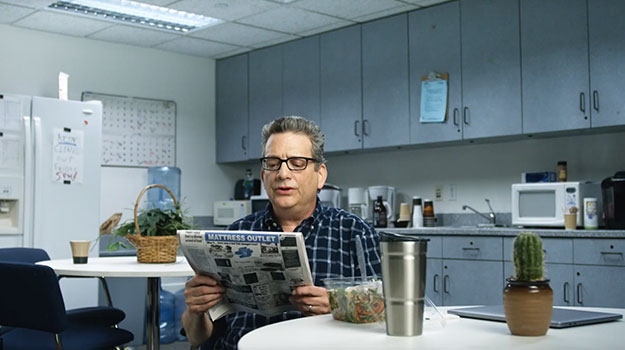 Dropbox challenged MullenLowe Mediahub to conceptualize an enemy that we all have, but never address – “work about work, or…busywork” which leads to an always-on, 24-hour workday. Dropbox is building the world’s first smart workspace to help end the 24-hour workday, transform work culture, and help teams focus on the work that matters.

The custom videos were created in partnership between Dropbox, Mediahub and T Brand Studio. The activation also includes a print ad in the Sunday New York Times Business Section and features on NowThis!