Where Did All The Fashion Advertising Go? Posted on 12 September 2019 | Shots 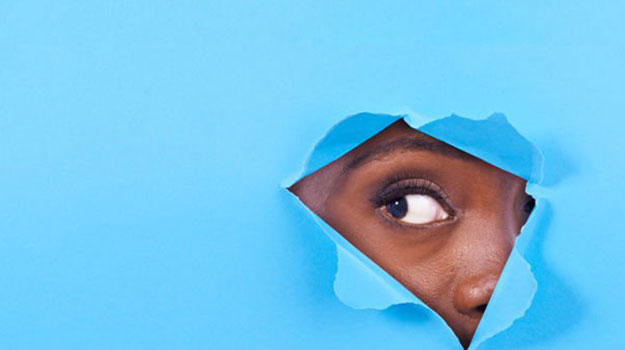 CCO of MullenLowe Group UK, Jose Miguel Sokoloff, wonders how fashion advertising has altered since the twin pillars of culture and technology took control of a brand’s profile.

It was out in the streets, it was filling magazines, it occupied pages and pages of the newspapers. Beautiful people looking unhappy in beautiful clothes. It was omnipresent.

And then there were the gigantic logos on belt buckles, on shirts and jackets, the signature linings of some overcoats and the signature print on leather. People were advertising the brands they paid for so dearly all the time, sometimes discreetly but always, and everywhere.

Everything we wore was identifiable; the stitches on the back pockets of our jeans, the shape of our moccasins and design of our raincoats. It seemed everything was one, huge personal branding exercise.

The Polo horse got larger, the Lacoste alligator became big enough to swallow the Polo horse and every brand out there decided it was time to have a ‘smashable’ logo, and to have it everywhere. 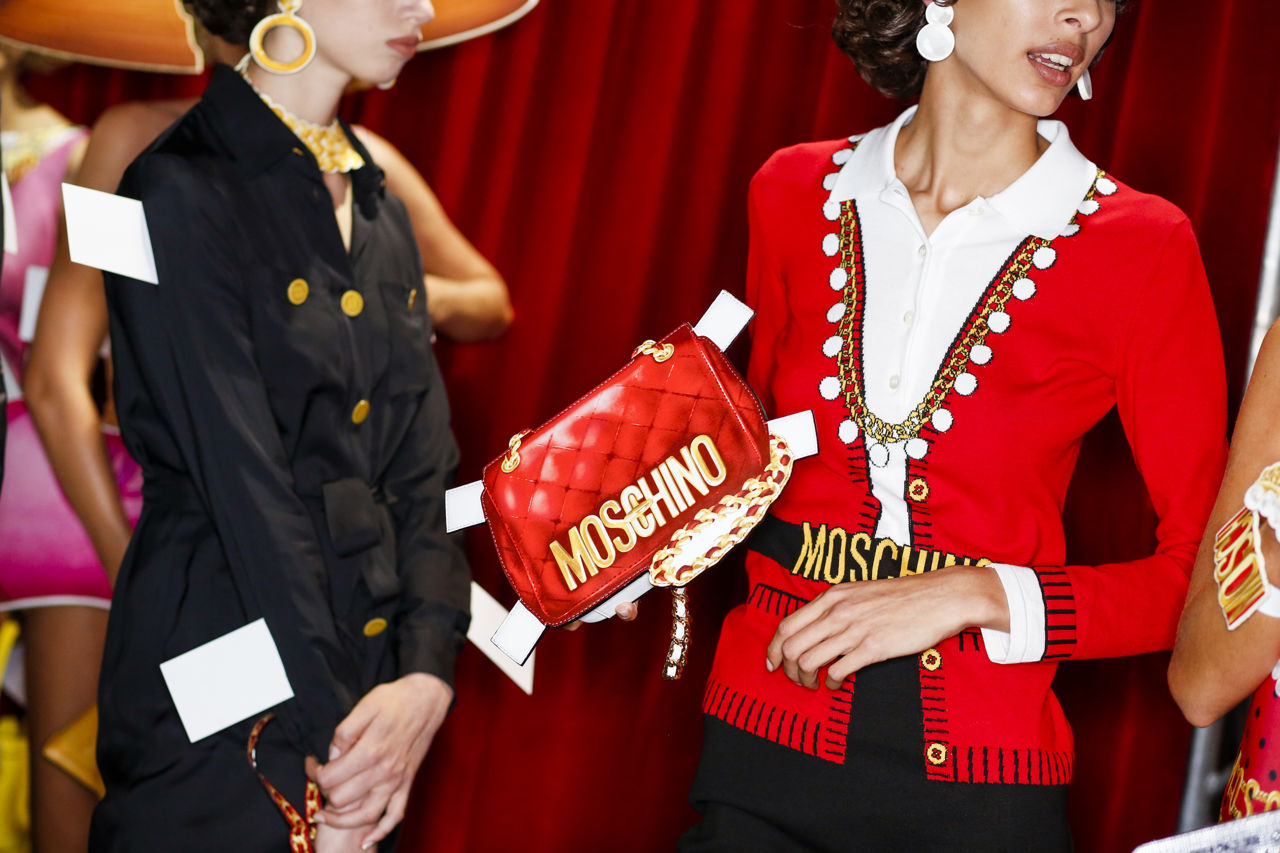 Everyone started to follow in fashion’s footsteps. But fashion apparently had nowhere else to go. Until the three revolutions;

Here’s a list of the year each of these brands peaked in rap mentions, according to Chris Gayomali for GQ in 2015:

Then they also went to YouTube. From Prada, and its famous A Therapy by Roman Polanski video in 2012, to many other content films about, well, nothing really, fashion brands understood they needed to be available but not in your face.

The same principle led them to the real revolution; Instagram. Where happy people wearing clothes they love (once) is everywhere. Fashion has become more immediate, the time that separates the catwalk from the rack has almost disappeared. Instagram is the ultimate platform for this. Oscar de la Renta was the trailblazer, but everyone quickly followed.

Today, all brands have an app and an Instagram feed where millions of loyal customers get their kool aid daily. That’s where it’s at. Dedicated platforms that feed the hunger of the audience in the form of stories, short videos and product photo shoots. It’s like the first 100 pages of Vogue. In your phone. Daily. Nothing extraordinary to look at because it lacks the scale, but very transactional and commercial.

The ecosystem changed, but its effect stayed intact. Rap is now responsible for making the brands famous and cool, YouTube is keeping them avant-garde and interesting and Instagram makes them accessible.

“Everything changes, nothing changes”, or as Saint Laurent might have said, “plus ça change, plus c’est la même chose”.

This article was originally published on Shots