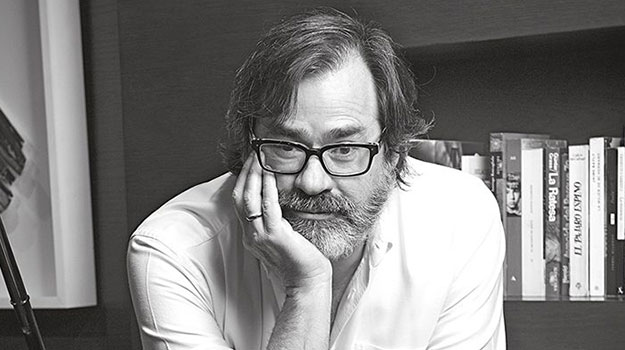 Sexist language is a reality in the media and is present in all kinds of publications.

“Katy Tur is smarter than she looks, and her career is in surprising ascent.” The headline corresponds to a report by The New York Times about this reporter from NBC, who shone for his performance as part of the Donald Trump team during the presidential campaign of the candidate. By generating widespread rejection in social networks, the headline was adjusted to: “You can not challenge it: Katy Tur is on the rise”.

The sexist language is a reality also in the media and is present in publications of all categories and profiles; but the sociological, cultural and digital mobilization that is generated from that reality puts us in a unique crossroads of the evolution of journalism: the real and news stories versus the role of women in the construction of those stories.

Organizations such as Unesco have developed initiatives aimed at achieving inclusive journalism from a gender perspective, with the great challenge of getting these models permeate the newsrooms of all the world’s media, protagonists of the construction of the public agenda and responsible to communicate the news events.The efforts are remarkable, but the reality is still daunting.

As readers, the commitment to eradicate gender discrimination – not only from news but from society – is also ours. Sexism generates what men and women, and to that extent the critical review of how both genders in the news is a priority: what narrative was used? What support images were used? Who were consulted? Does this publication affect men and women to the same extent?

Part of the news agenda is built from the demands of information and interest of readers, and that is where we are undoubtedly eluding something of our responsibility.

Holders of the Rio Olympic Games in 2016 describing medalists as “blue-eyed beauties”, “the wife of the football player” or “the trio of gorditas about to reach the Olympic miracle” were widely disseminated, commented and shared , unfortunately not always by way of criticism for its simplistic approach … and sexist!

To draw attention to the fact, since last March 8, International Women’s Day, at the initiative of MullenLowe SSP3, this newspaper advanced the #Mujeresreescribenmujeres (#WomenRewritingWomen) campaign, which was joined by thousands of journalists, writers, artists, students, women around the world who were given the task of rewriting sexist headlines and build journalism with a gender perspective, which does not imply seeking news by and for women, nor highlighting a character just because she is a woman, but achieving an equitable treatment of news agendas. The campaign culminated yesterday with the special that was published with the selection of rewritten headlines and articles written by women.

The massive participation that #WomenRewritingWomen achieved shows that the problem is not only absolutely valid, but that it will not be tolerated for much longer.

The need to favor gender equality is not a tendency, it is a reality.Therefore, the next time you read a headline that makes you suspect sexism, ask yourself: if the protagonist of the news was a man, would it be written in the same way? If the answer is no, we still have much to do … to all and to all.

This article was originally published on El Tiempo